The average age of people who died from Covid-19 in England and Wales since the pandemic began is 82.4, the Daily Mail can reveal.

That figure – computed from Office of National Statistics data by experts at Oxford University – is significantly higher than the average age reached by people recorded as dying from all other causes, which is 81.5.

The study by Oxford’s Centre for Evidence Based Medicine also suggests that fewer than six people per thousand who get coronavirus now are likely to die from it.

The death rate – known as the infection fatality ratio, or IFR – has plummeted since June, even allowing for a big increase in testing.

Then, the study’s authors estimate, about 30 people per thousand who contracted the virus were dying.

The average age of people who died from Covid-19 in England and Wales since the pandemic began is 82.4 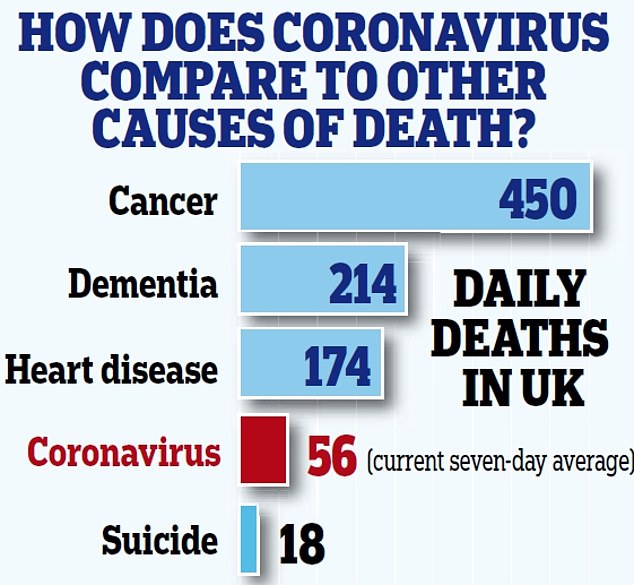 How coronavirus compares to other causes of death: Cancer still kills more than eight times the amount of people as the viral infection 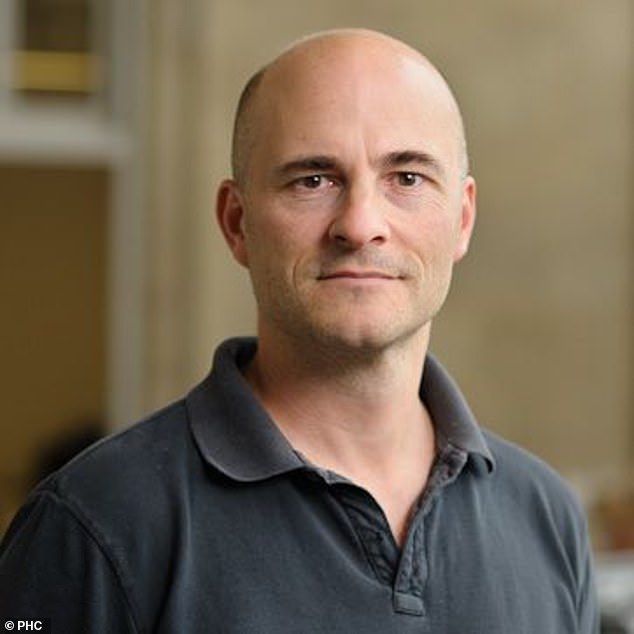 The figures also show that currently 40 per cent of those who die from Covid are over 85, and a further 33 per cent are between 75 and 84.

A quarter were suffering from advanced dementia. Barely 1 per cent of those who die are under 44.

The new figures appear to provide support for the ‘Great Barrington Declaration’, which has now been signed by nearly 15,000 leading scientists and doctors.

The declaration, named after the Massachusetts town where it was drawn up last weekend, urges governments to switch from blanket, lockdown-style measures to ‘focused protection’ for the most vulnerable.

It criticises lockdown policies and represents a splintering of the scientific consensus over the coronavirus response.

As of last night it had been signed by 4,800 doctors and 9,050 medical and public health scientists.

According to the declaration, younger people who are most unlikely to die ‘should immediately be allowed to resume life as normal’.

It argues that this would build herd immunity, which in turn would protect the elderly and sick – who would be in isolation – because there would be lower infection rates in the community.

Dr Jason Oke, a senior statistician at the Oxford centre, said it ‘made sense’ that the age of those who died was so high.

Since the start of the pandemic, it had been clear that the virus is most dangerous for the very elderly.

Statisticians favour using the median average figure, as the Mail has used here. But the mean average numbers tell the same story, giving an average age of death from Covid-19 at 80.9 years, and from all other causes at 78.7 years.

Dr Oke said: ‘One reason [the infection fatality ratio] has fallen is that more young people are getting infected.

‘But I don’t think it’s the only one. It’s possible people who are getting infected are picking up lower doses of the virus, and we now have drugs that can help.’ 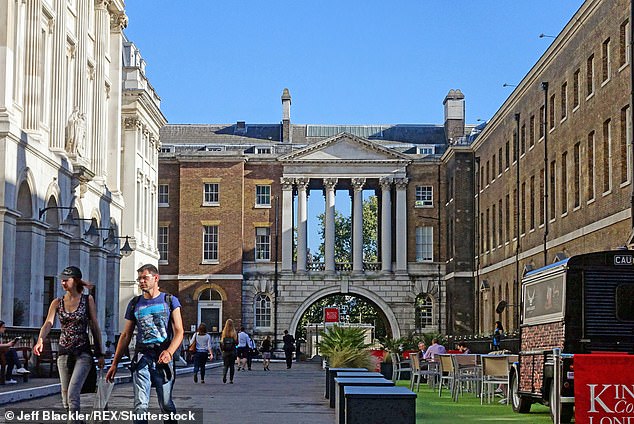 Scientists at King’s College, London (pictured) found that elderly people diagnosed as frail – defined as ‘a clinical condition signified by a loss of reserves, energy and wellbeing’ – were far more likely to be hospitalised or die from Covid than more robust individuals of the same age

He said that the figures ‘reinforce the message we need to keep this away from the very elderly and those with underlying conditions’, but that local lockdowns ‘don’t seem to be having much impact on infections’.

Professor Karol Sikora, head of Buckingham University medical school and the medical director of Rutherford Health, is among those who have signed the Great Barrington Declaration.

He said: ‘The drop in the IFR is significant. ‘It means we can afford not to worry about the NHS being overwhelmed. Instead we need to get people back to work and get rid of these ridiculous, unenforceable rules.

They are ineffective and counter-productive, and are causing unimaginable harm.’

The IFR calculated by the Oxford team is not based on the daily test results, which are plagued by problems including delays and lost data, but on ONS models for the total number of infections in society at any given time.

It is widely accepted that the test results capture only a small proportion of the total, and the study’s aim is to give a more accurate overall picture.

These data show that since early summer, when it reached 3.3 per cent, there has been a big fall in the IFR.

But since mid August, when infection numbers began to rise, it has levelled out, at a little over 0.5 per cent.

Further support for the Great Barrington Declaration and its ‘focused protection’ approach comes from a little-noticed study published in July by scientists at King’s College, London.

They found that elderly people diagnosed as frail – defined as ‘a clinical condition signified by a loss of reserves, energy and wellbeing’ – were far more likely to be hospitalised or die from Covid than more robust individuals of the same age.

According to the study, frail patients’ risk of death from Covid was almost two and a half times as great, taking into account age and other underlying conditions.

Senior author Dr Kathryn McCarthy, said: ‘Greater awareness is needed around the concept of frailty and its use as a tool for assessment.’