Rob Green isn’t shy to show off his scars from 20-years of shot-stopping, shocking Jimmy Floyd Hasselbaink by revealing the damage top-flight strikers did to his hand.

The former England international made 267 Premier League appearances across his two decades between the sticks, lining-up for the likes of West Ham, Leeds, QPR and finally Chelsea.

Green revealed the damage those stints did last year, Tweeting a picture of his pinky finger pointing in a very different direction to its neighbours, added: ‘Doing my bit to horrify people across the globe.’ 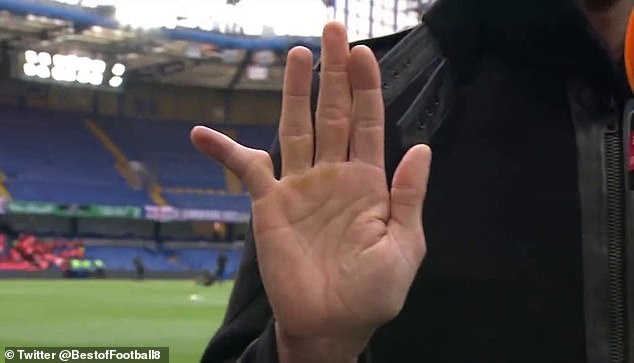 The pinky finger on the former Chelsea keeper’s hand is dying, bending outwards at an angle

The 41-year-old has brought out his gruesome party trick again, showing the damage to former Chelsea forward Hasselbaink and his ex-Hammers team-mate Bobby Zamora.

‘I did not (cause that),’ Hasselbaink quickly clarified, speaking on Premier League Productions.

The pinky on Green’s right hand bends sharply away from the rest of his fingers, and he explained: ‘Over a number of years it’s decided to gradually die and that’s where it’s ended up. 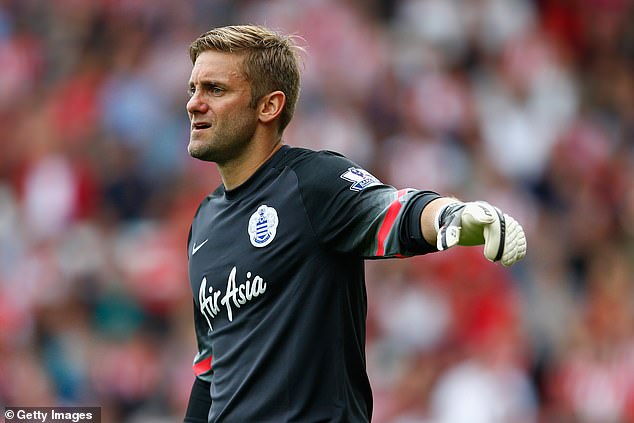 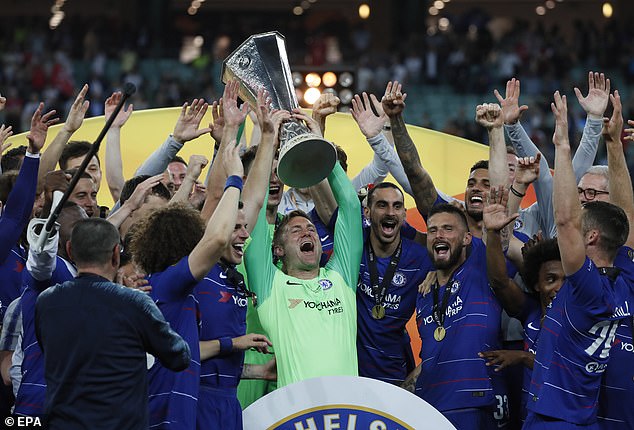 ‘That’s from one of Jimmy’s free-kicks about 15 years ago,’ he added.

‘One of the fundamental things about the Premier League compared to other leagues is they kick the ball a lot harder.’

Hasselbaink was impressed: ‘That is dedication!’

Green didn’t need all ten fingers to be functioning by the end of his career as he accepted a third choice role at Chelsea, but he was once a trusty keeper for Norwich, West Ham and QPR after beginning his career back in 1999.

The six-foot-two stopper’s career was rocked by his mistake at the 2010 World Cup, gifting USA’s Clint Dempsey a goal by spilling the striker’s long-range shot in South Africa.

He went out on a high in 2019 though, announcing his retirement after celebrating Europa League glory with Chelsea.