Transport for London has been urged to rename Maryland railway station over fears of ‘offensive’ links to a local slave owner who had plantations in North America.

Newham councillors have called for TfL to review the name  of the east London station over alleged links to slavery during a discussion over electoral ward names in the borough.

But academics have questioned whether the origins of Maryland station’s name is even linked to slavery.

Instead, they argue that the most likely origin of ‘Maryland’ is in fact the Old English word ‘mære’, meaning boundary.

If the move is approved by TfL, it could lead to other rail and underground stations in the capital to have their names changed.

Stations such as Elephant and Castle, East India and Canning Town have been highlighted for their past associations with the slave trade.

Maryland, which is on the Great Eastern Main Line, was allegedly given as the station’s name through US slave trader Robert Lee, whose family owned tobacco plantations in the Mid-Atlantic state.

Lee, who had emigrated to Virginia around 1640 and invested in large-scale slavery, made several voyages to England and he purchased property in Stratford.

He is said to have brought the name Maryland from his estates in Virginia.

The name Maryland has now been proposed as a new ward in Newham borough, but Labour councillors have said it could cause ‘deep disappointment’ to Afro-Caribbean residents, reported The Telegraph. The alternative name New Town has been put forward instead. 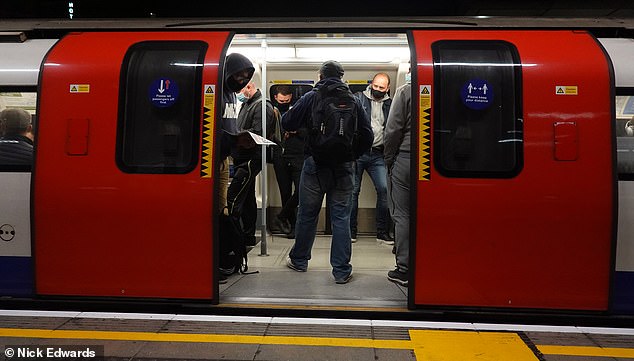 If the move is approved by TfL, it could lead to other rail and underground stations in the capital to have their names changed.

But retired professor Ged Martin argues that the name is not derived from the merchant.

In an essay, he says that Lee, who only owned property in Stratford High Street, did not have a ‘profound connection sufficient to impose any place-name on the district’.

Mr Martin also argues that the merchant’s economic interests were almost entirely in Virginia rather than Maryland. As a colonial politician, Lee did not always agree with Marylanders.

The retired professor instead argues that the name Maryland comes from the Old English word for boundaries. It refers to the area’s position close to West Ham, Wanstead and East Ham.

A Newham council report stated that councillors will discuss renaming the station with TfL. 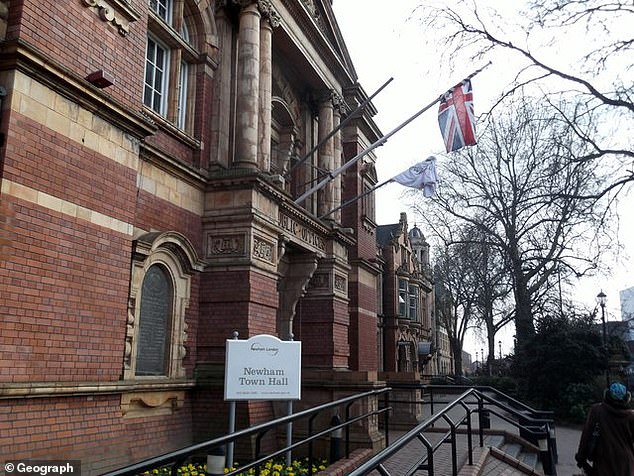 Newham Mayor Rokhsana Fiaz said the Maryland name was a ‘disservice to the diversity of the borough’.

‘Anything that has some connection to slavery does offend some of us,’ said Labour’s Newham councillor Anthony McAlmont.

A boundary commission report reads: ‘We received suggestions from the Council and a resident that Maryland ward should be renamed New Town because of the name’s possible links to a prominent figure in the colonial governments of North America.’

It does however add: ‘Other evidence casts doubt on the origins of the name and points to earlier place name derivations.

‘The Council acknowledges that there is uncertainty about the matter.’