Terminator actor Earl Boen dies at 81: The Hollywood vet, who also appeared in Nutty Professor 2 and Naked Gun 3, passed away in Hawaii

Hollywood actor Earl Boen has died at the age of 81, it was shared on Friday.

A family member told TMZ the actor passed away the day before while in Hawaii. The cause of death was not shared with the outlet.

The actor was diagnosed with stage four lung cancer in the fall of 2022, according to a friend of Boen’s, Variety reported.

The star appeared in two installments of The Terminator franchise with Arnold Schwarzenegger and Linda Hamilton – they were Terminator 2: Judgment Day and Terminator 3: Rise of the Machines. He could also be seen in archive footage in Terminator: Dark Fate.

A sad loss: Hollywood actor Earl Boen has died at the age of 81, it was shared on Friday. Seen in Terminator 2: Judgment Day in 1991 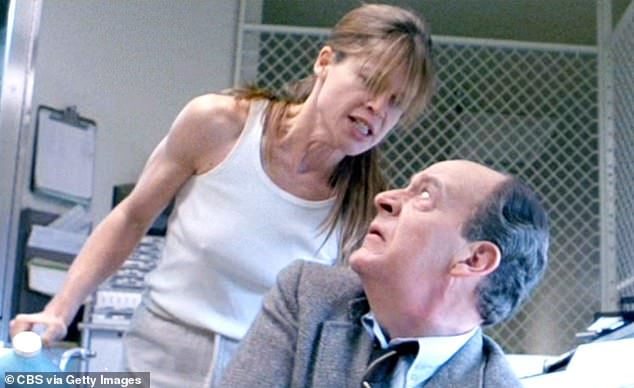 And he is also known for his work in the films The Man With Two Brains and Alien Nation.

The New York native got his start in Hollywood in the late 1970s when he appeared on TV shows such as Wonder Woman and Eight Is Enough.

In 1980 he had a small role opposite Dolly Parton and Jane Fonda in the film 9 To 5.

He had a more steady role in the 1980s show Mama’s Family where he played the Harper family’s pastor, the Rev. Lloyd Meechum.

He also worked as a voice actor.

The star voiced Mr. Bleakman in Clifford the Big Red Dog, Señor Senior Sr. in Kim Possible, the Narrator in World of Warcraft and Captain LeChuck in the Monkey Island video game series.

Earl is survived by his wife, Cathy. His first wife, Carole, passed away in 2001. 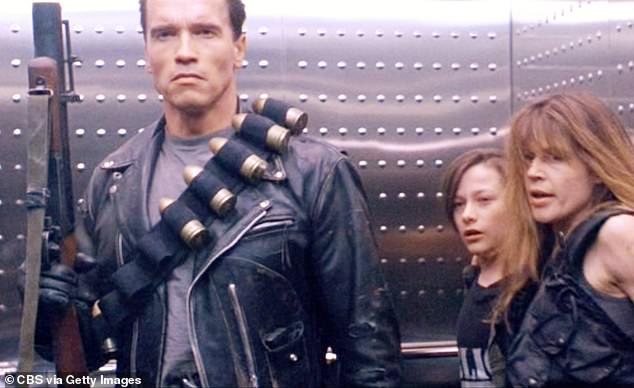