A number of ‘person of interests’ are reportedly being monitored at the Australian Open as investigators look to crack down on corruption and doping in the sport.

According to the Daily Telegraph, European crime experts have been deployed at Melbourne Park to ensure the tournament isn’t marred by the scandals that have recently beset the sport.

According to figures from the International Tennis Integrity Agency (ITIA), 18 players were busted at anti-doping test last year.

Meanwhile, four players were banned for life from the sport after being found guilty of match-fixing offences. Following a wide-ranging investigation, a combined 26 umpires, coaches and players were also handed lengthy suspensions.

ITIA investigators in Melbourne have been granted increased powers, such as seizing the mobile phones of any player or official suspected of wrongdoing.

The attention surrounding Grand Slam tournaments from the media and bookmakers means match-fixing is less likely to happen than at smaller events.

The ITIA does not expect any matches to be fixed at the Australian Open and the players who were banned last year were all ranked outside the world’s top-300. 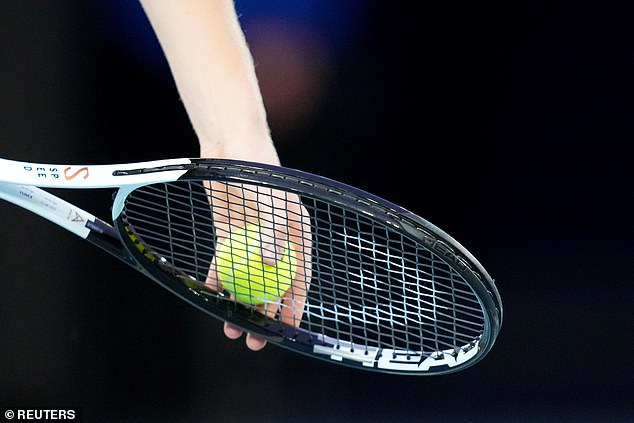 Last year, 18 players were busted an anti-doping test and four players were banned for life for a series of match-fixing offences

At the same time, ITIA communications boss Adrian Bassett warned even some of the Grand Slam participants had been involved with match fixing.

‘There are players who have been involved in match fixing who will come to the Grand Slams,’ he said.

‘Of course, the players who are of interest who come to grand slams, that’s half the reason our investigators are here.

‘But we don’t see evidence of mass match fixing at grand slams because this is when everyone is watching and the bookmakers are keeping a close eye on it as well.’ 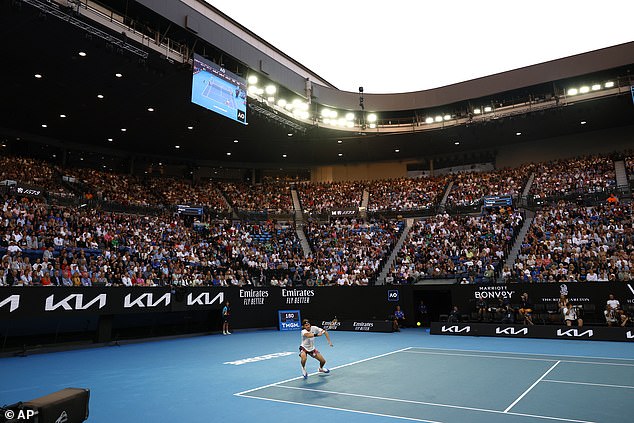 The ITIA was launched in 2021 to combat the rampant spread of corruption in the sport on advice of European authorities and Bassett acknowledged match fixing remained a major issue for tennis.

‘We would never shy away from saying there is a match fixing issue in tennis,’ he said.