EXPRESS INFORMER > News & Politics > Teen told counsellor he was having suicidal thoughts hours before he was hit by train, inquest hears

Transgender teenager, 15, ‘who had self-harmed after viewing Tik Tok videos’ told counsellor he was having suicidal thoughts hours before he was hit by train, inquest hears

A transgender teenager told an NHS counsellor that he was having suicidal thoughts hours before he was hit by a train, an inquest has heard.

Ellis Murphy-Richards was 15 when he died on September 30 last year at Sheppey in Kent, an inquest was told yesterday.

His mother, Natasha Murphy, has expressed fears that he may have been exposed to potentially harmful content on the social media app TikTok.

A lawyer for North East London NHS Foundation Trust (NELFT), which had been treating Ellis, said appropriate steps had been taken to safeguard his life.

He lived with his grandmother in Faversham, and his death came weeks before his 16th birthday.

Ellis Murphy-Richards, pictured above, was 15 when he died on September 30 last year at West Minster in Kent, an inquest in Maidstone was told yesterday

Ellis had struggled with mental health and self-harm. He was described by his family as a ‘delightful’ teenager who loved to laugh and entertain.

His grandmother Sharon Murphy described him as an ‘extremely intelligent’ person who was ‘always talking about TikTok’.

Ms Murphy tearfully told the inquest in Maidstone that Ellis was a ‘wonderful child’, adding: ‘He was kind, caring, he loved his family, loved his friends.

‘He was delightful and I miss him.’

He had been receiving care from NELFT and had attended a counselling session on the day he died.

Barrister Rachel Barrett, representing his family, said Ellis ‘was assessed to be at such a risk of harm that he needed to be conveyed to accident and emergency immediately’. 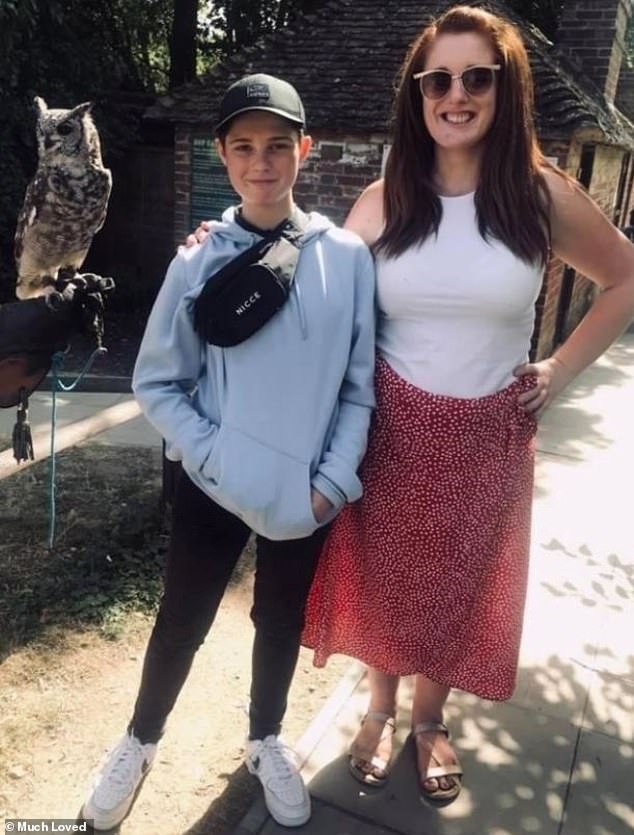 She said there was ‘a duty on the trust’ to take ‘reasonable steps’.

During the meeting his lawyers said Ellis, who had chosen to use the male pronouns of he/him at the time of his death, disclosed a suicide attempt the night before and ongoing suicidal intentions but left rather than attend hospital.

Caroline Allen, representing NELFT, said appropriate steps had been taken to safeguard Ellis’s life, adding that what happened had been an ‘extremely fast-moving situation’.

Ellis’ mother had previously called for TikTok to be involved in the inquest.

She had voiced concerns about the impact of potentially harmful online content and the algorithms which may have increased Ellis’s access to it. 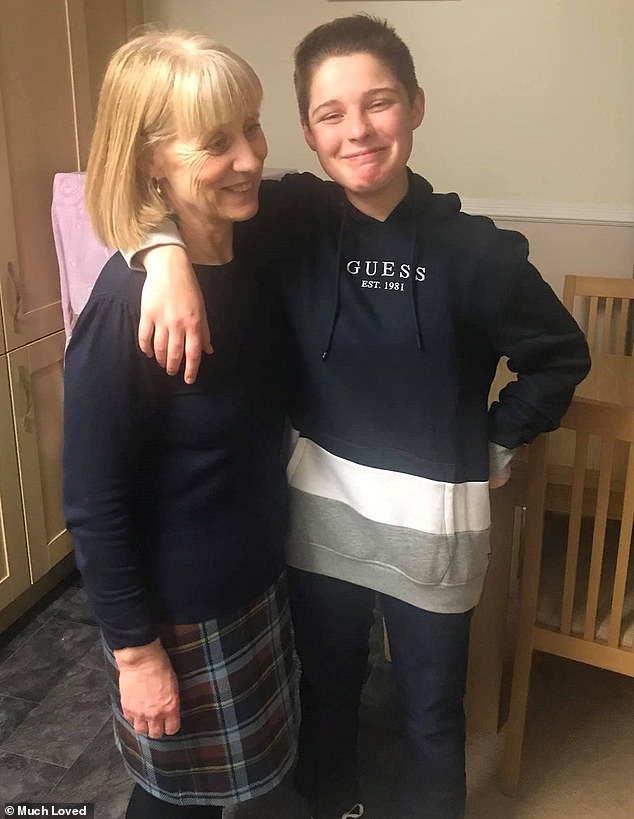 Ellis, described as an ‘extremely intelligent’ person who was ‘always talking about TikTok’, lived with his grandmother in Faversham, and his death came weeks before his 16th birthday

However, at a pre-inquest review in January the coroner opted not to include TikTok in the scope, her lawyers said.

Speaking at the inquest on Monday, she said: ‘Ellis was musical, he had learned to play a nose flute, which I never knew was an instrument.

‘The majority of the time Ellis was a very happy person but unfortunately he had the impulsive behaviours as well.’

The inquest, which is expected to last three days, continues.

Anyone seeking help can call Samaritans free on 116 123 or visit Samaritans.org