Cruz, introduced by Carlson as ‘smarter than me,’ called his own comments ‘dumb and sloppy’ and said he texted Carlson shortly after and asked to go on the show.

Carlson didn’t believe it, continuing his line of criticism from Wednesday night, where he said: ‘He doesn’t use a single word by accident. Every word Ted Cruz uses is used intentionally. He’s a lawyer.’

‘I don’t buy that,’ Carlson told Cruz Thursday. ‘I’ve known you long time since before you went to senate. You were a supreme court contender. You take words as seriously as anyone in the senate. I do not believe you use that accidentally. I just don’t.’

‘Tucker, as a result of my sloppy phrasing it’s caused a lot of people to misunderstand what I meant,’ Cruz responded. ‘What I was referring to are the limited number of people who engaged in violent attacks against police officers.’ 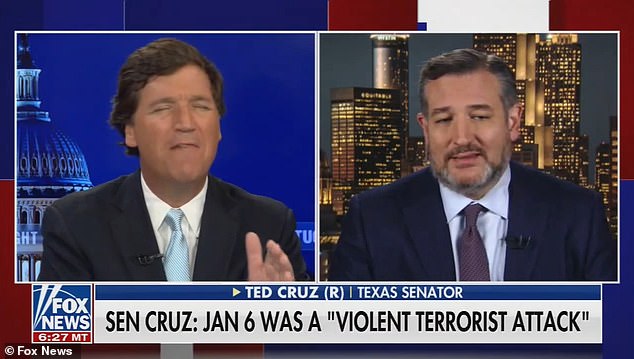 Cruz, introduced by Carlson as ‘smarter than me,’ called his own comments ‘dumb and sloppy’ and said he texted Carlson shortly after and asked to go on the show

‘I think you and I both agree that if you assault a police officer, you should go to jail. That is who I was talking about.’

Carlson claimed that Cruz ‘doesn’t make sense.’ While he agreed you should go to jail for assaulting a police officer, he still didn’t understand why Cruz called them ‘terrorists.’

‘You’re playing into the other side’s characterization that allows them to define an entire population as foreign combatants and you know that, so why’d you do that?’

Cruz claimed that he has a long history of calling anyone who assaults police officers as terrorists and was merely being consistent. 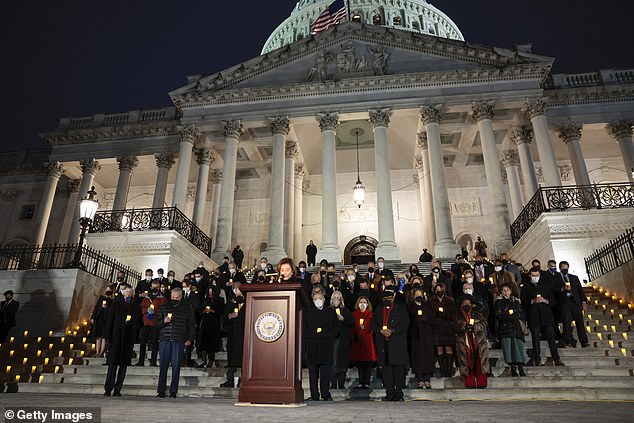 ‘That being said, it was a mistake to say that yesterday and the reason is what you said: is that we’ve had  had a year of Democrats and the media twisting words and trying to say that all of us are terrorists. Trying to say you are a terrorist. I just don’t like people who assault cops.’

Carlson responded by saying ‘I guess I just don’t believe you and I mean that with respect because I have such respect for your acuity and precision. You have sat there for a year and watched people use language to distort the events of that day.’

‘I was focusing on what I normally say is violence is wrong, peaceful protest is right. If you engage in violence you should be prosecuted, if you’re speaking, you have a right to speak.’

Carlson then moved on to Ray Epps, the ex-Marine accused of being an ‘FBI plant sent to help incite January 6 Capitol riot.’

Tucker was baffled as to why he hadn’t been arrested or charged.

‘I don’t know who Ray Epps is. I’ve seen the video, it’s disturbing’ Cruz said and suggested himself that Epps might be an FBI plant.

Carlson’s opening monologue Wednesday mocked the idea – as Carlson has repeatedly – that the storming of the building was an ‘insurrection.’

He then went after Republicans, including Cruz, whom he felt took Democratic talking points he claims were first made by Attorney General Merrick Garland to discuss the riot.

‘Now let’s be honest,’ Carlson said. ‘Everyone who’s conservative appreciates Ted Cruz. You may not like him. But you’ve gotta appreciate him. He’s legitimately smart. He’s one of the more articulate people to serve in the Congress, maybe the most articulate.’

Carlson continued by wondering why he was using his carefully chosen words to describe the events of the 6th as a terrorist attack.

Tucker Carlson, speaking on his Fox News show ‘Tucker Carlson Tonight’ Wednesday, hit out at Senator Ted Cruz for his comments on the insurrection on January 6, 2021 at the Capitol

Carlson expressed that he was still an ally of Cruz, but found the former presidential candidate’s use of words curious. 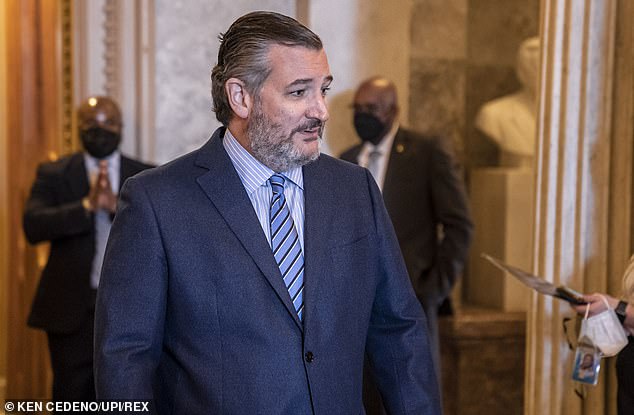 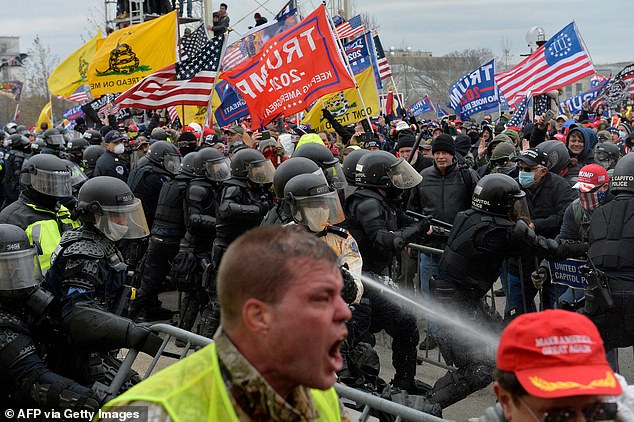 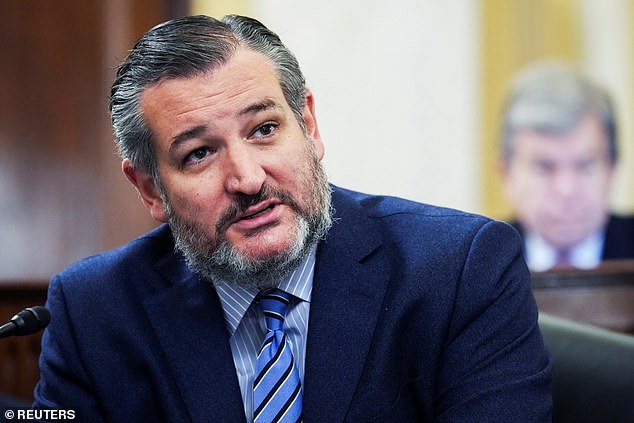 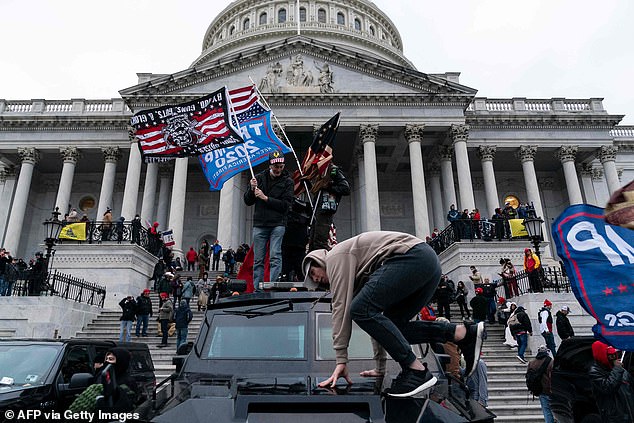 Former President Donald Trump addressed his supporters outside the White House on January 6, 2021 before they marched on the Capitol and tried to stop the certification of Biden’s victory

The Fox News host finished his monologue by returning to criticism of the Republican Party.

Carlson concluded, ‘What the hell’s going on here? You’re making us think, maybe the Republican Party is as worthless as we suspected it was. That can’t be true. Reassure us, please, Ted Cruz.’

Cruz was one of eight Republican senators to object to Electoral College results on January 6.

He also joined Republican Rep. Paul Gosar in objecting to the Arizona Electoral College votes, which prompted a joint session of Congress to break up and debate the objection shortly before rioters breached the building.

Former President Donald Trump addressed his supporters outside the White House on January 6, 2021 before they marched on the Capitol and tried to stop the certification of Biden’s victory. Five people died either shortly before, during or following the event.

House Democrats impeached Trump for his role but he was acquitted by the Senate.