The Tamil family will return home to Biloela just in time for their daughter’s fifth birthday – the first year she will celebrate it outside of detention.

Priya and Nadesalingam Murugappan, and their two daughters Kopika, six, and Tharnicaa, four, will start their journey home to the central Queensland town on Wednesday.

Tharnicaa will turn five on Sunday, with the family now able to return to the life they once had after spending three years in detention on Christmas Island.

Her previous four birthdays had all been spent in detention, either on Christmas Island or in Melbourne when she was one.

The family had been fighting to stay in Biloela since they were removed from their home in 2018 after Priya’s bridging visa expired and Nades’ refugee status claim was rejected.

They were taken to a detention centre in Melbourne before going to Christmas Island in August, 2019.

The Labor government had promised they would be able to go home if they were elected into government.

The family, of which the three eldest members have been granted bridging visas, have been living in Perth awaiting their fate since Tharnicca had to be medically evacuated from the island with a blood infection in June. 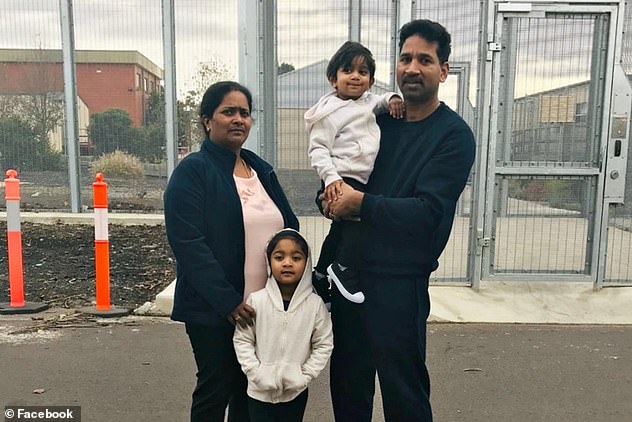 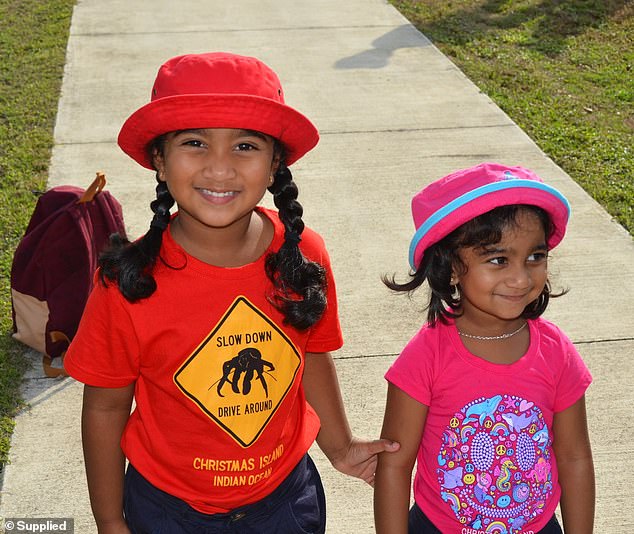 Nadesalingam and Priya Murugappan had fled Sri Lanka after the country’s civil war, arriving separately on people-smuggling vessels in 2012 and 2013.

The couple met in Australia, married in 2014 and were both granted temporary visas settling in Biloela, where they had two daughters, Kopika, six and Tharunicaa, four.