A talent producer who worked on The Jeremy Kyle Show before it was axed last year has died.

Natasha Reddican was employed on the controversial show from October 2014 until May 2019 when it was pulled after the death of Steven Dymond, 63, who took his own life a week after appearing on the programme.

Ms Reddican, who previously worked on ITV shows including Judge Rinder and Emergency Rooms, had since moved to a role on BBC One’s Plastic Surgery Undressed following its closure, according to her professional profile online.

Tributes for the producer have been posted online by friends, including from one fellow staff member on the ITV talk show who labelled the death ‘devastating’.

A representative for Jeremy Kyle also confirmed Ms Reddican’s tragic passing but would not comment further.

A representative for Jeremy Kyle said: ‘We found out earlier today but will not be commenting any further.’

It comes as the show’s host Jeremy Kyle announced yesterday he will be returning to television in the near future.

Natasha Reddican (pictured) was employed on the controversial show from October 2014 until May 2019 when it was pulled after the death of Steven Dymond, 63, who took his own life a week after appearing on the programme 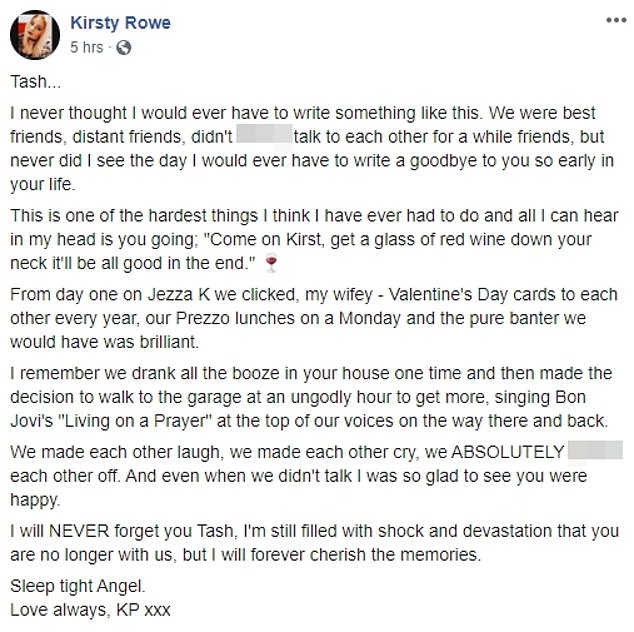 Tributes for the producer have been posted online by friends, including from one fellow staff member on the ITV talk show who labelled the death ‘devastating’ 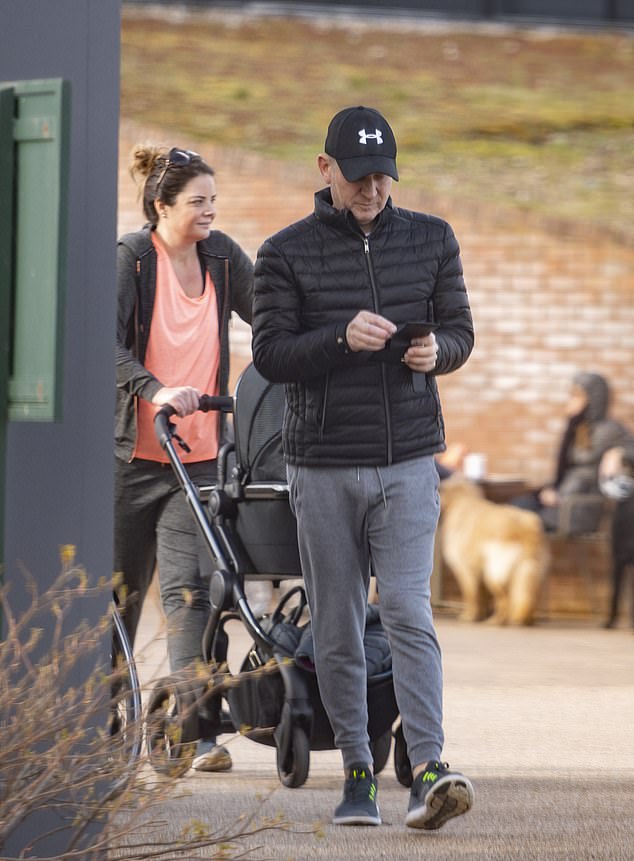 It comes as the show’s host Jeremy Kyle announced yesterday he will be returning to television in the near future (pictured today in Windsor with fiancée Vicky Burton, 37)

Kirsty Rowe, a friend of Ms Reddican who worked with her on The Jeremy Kyle Show, paid tribute to the producer this afternoon.

‘This is one of the hardest things I think I have ever had to do and all I can hear in my head is you going; “Come on Kirst, get a glass of red wine down your neck it’ll be all good in the end.”

‘From day one on Jezza K we clicked, my wifey – Valentine’s Day cards to each other every year, our Prezzo lunches on a Monday and the pure banter we would have was brilliant.

‘I remember we drank all the booze in your house one time and then made the decision to walk to the garage at an ungodly hour to get more, singing Bon Jovi’s “Living on a Prayer” at the top of our voices on the way there and back.

‘I will never forget you Tash, I’m still filled with shock and devastation that you are no longer with us, but I will forever cherish the memories.

Commenting on the post, other expressed their shock at the news, with one saying: ‘I can’t believe she has gone, R.I.P lovely.’

And another wrote: ‘So shocked loads of love to you all.’ One more friend wrote: ‘That is so so sad.’ 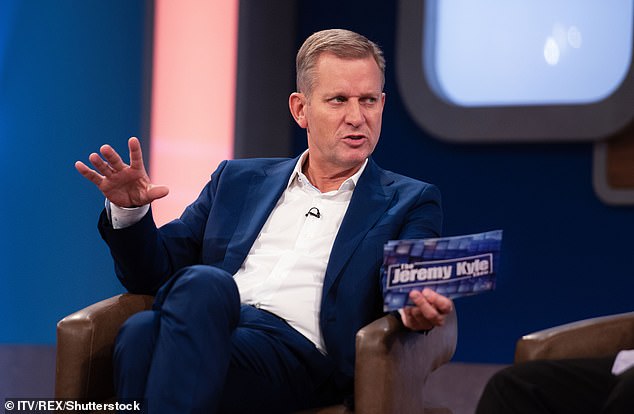 Kyle’s show was axed in May last year following the suicide of Steven Dymond who failed a lie detector test while appearing on the programme. 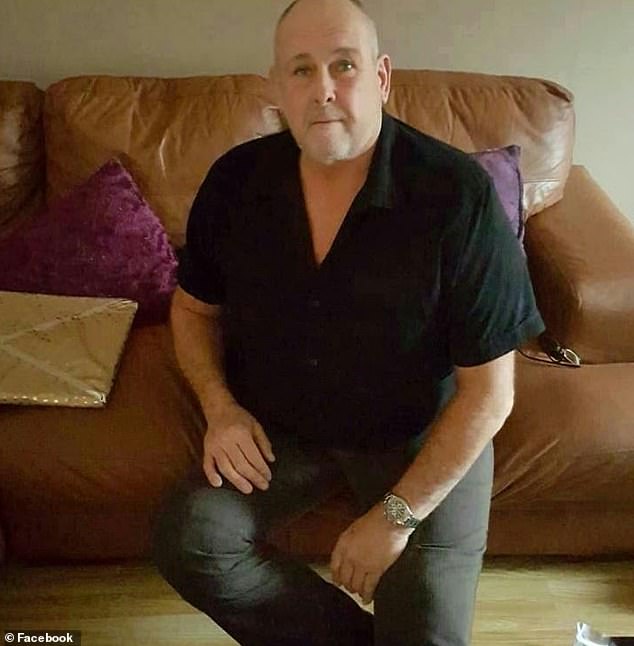 Steve Dymond took his own life a week after his Jeremy Kyle Show appearance, when he failed a lie detector test following claims of infidelity against his fiancee

Kyle’s show was axed in May last year following the suicide of Steven Dymond who failed a lie detector test while appearing on the programme.

Weeks later bosses took the decision to permanently take the show off the air pending an investigation by MPs.

But now, the 54-year-old is set to make a return to television, with the presenter vowing to ‘have his say’ after months away from the spotlight, in a statement posted by his new manager Claire Powell.

The statement, posted by Jeremy’s new management, said: ‘So pleased to welcome the very talented and very real … Jeremy Kyle exclusively to @the_can_group.’

In August it was reported that ITV were considering Jeremy to front a new primetime series this year in the vein of his previous daytime format.

A source told The Sun: ‘Jeremy is a huge ratings draw and he has a great relationship with ITV, who are very keen to bring him back.

‘So it was only a matter of time. An ITV team have been told ”find a format for Jeremy” and that is what they are working hard to do.’

The news also comes after Jeremy and his fiancé Vicky Burton welcomed their first child together in January, a year after they announced their engagement.

The presenter shares a daughter Harriet, 29, with his first wife Kirsty, who the now father-of-five married in 1989 before divorcing in 1991. Harriet made Jeremy a grandfather in 2018 with the birth of her child.

He later welcomed children Alice, 16, Ava, 14, and Henry, ten, with his second wife Carla Germaine, who he divorced in 2016 after 14 years of marriage.