EXPRESS INFORMER > Sports > T20 World Cup: The disastrous eight-ball over that did the damage for England against New Zealand

The eight-ball over that did the damage: What went wrong for Chris Jordan and England as they gave away 23 runs – including a six when Jonny Bairstow looked to have caught Jimmy Neesham – as New Zealand came back to win T20 classic

By George Bond For The Daily Mail

When Chris Jordan came on on to bowl the 17th over, England were favourites in their T20 World Cup semi-final clash with New Zealand.

Sportsmail takes a look at the disastrous eight balls that led to England’s exit from the World Cup. 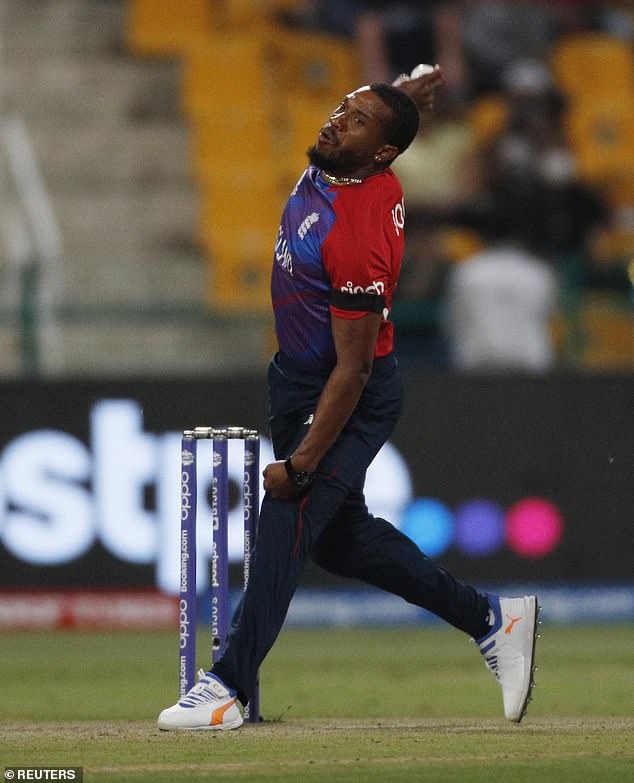 1w – Trying to avoid feeding Neesham on the offside, Jordan overcompensates and fired down leg for a wide 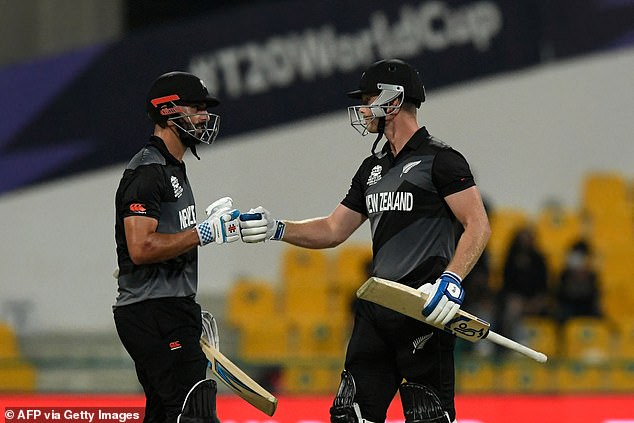 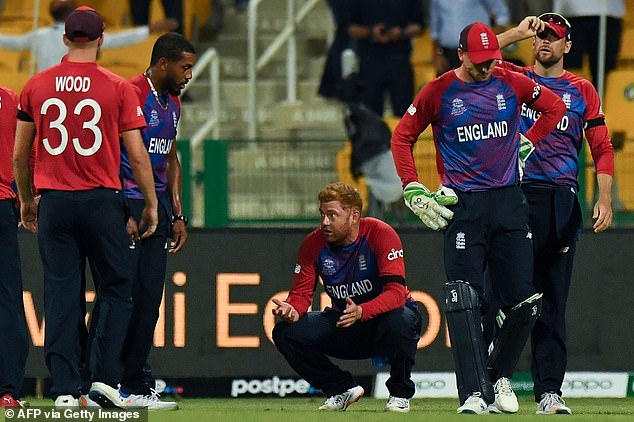 1w – another wide, this time outside off, trickles through to Buttler as England start to lose control.

6 – Agony for England as a slower ball is clothed high towards cow corner…. Jonny Bairstow, careering towards the boundary, catches it just shy of the rope and passes it back to Liam Livingstone for a brilliant relay catch.

The catch is given but replays show Bairstow’s leg hit the rope just before he released the ball… and it’s another maximum.

2 – Hit high into the leg side again towards Bairstow and Livingstone, but Livingstone misjudges it and fails to go for the catch. The ball plugs between them both and Jordan is not amused.

1 – a decent full ball to finish is hit into the offside for a single to end a disastrous over that cost England 23 runs. 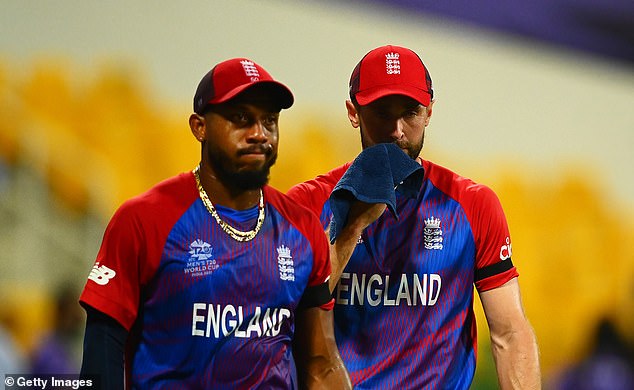