Sydney FC shot-stopper Andrew Redmayne has praised the A-League for their impressive off-season recruitment drive which has resulted in more eyes on the competition after three rounds.

With the World Cup in Qatar just 24 days away, football fans in Australia are currently on cloud nine.

Both have already showed glimpses of their class, with Austin opening his goal- scoring account last start against Western Sydney Wanderers.

Ex-Arsenal defender Carl Jenkinson has been a key figure for the resurgent Newcastle Jets, while x-factor Daniel Arzani is lighting up Dwight Yorke’s Macarthur FC after a few years hampered by injuries. 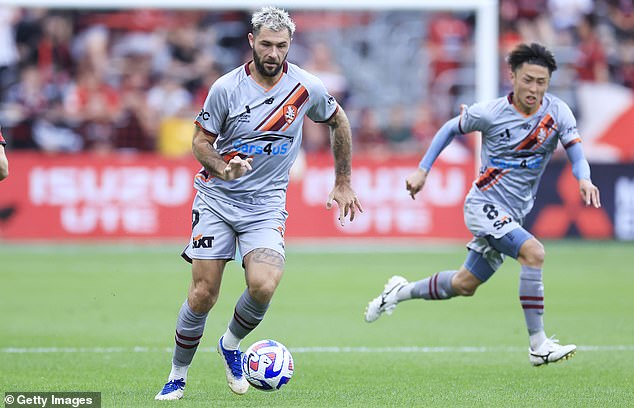 With Graham Arnold still to name his final Socceroos World Cup team, Jamie Maclaren and Mat Leckie have turned heads with ladder leaders Melbourne City as they seek a spot in his final squad of 26.

‘The new players have been amazing,’ Redmayne, who is tipped to be in the Socceroos’ squad following his heroics versus Peru in June, told Daily Mail Australia.

‘Guys like Nani, who has done so much in the game, he puts bums on seats.

‘It looks to be an even competition early on, the talent from all 12 clubs is evenly spread.’

Redmayne also believes the revamped Allianz Stadium couldn’t have come at a better time for Sky Blues fans and his teammates.

After a few seasons playing at Jubilee Stadium in Sydney’s south, the players are relishing a return to their spiritual home. 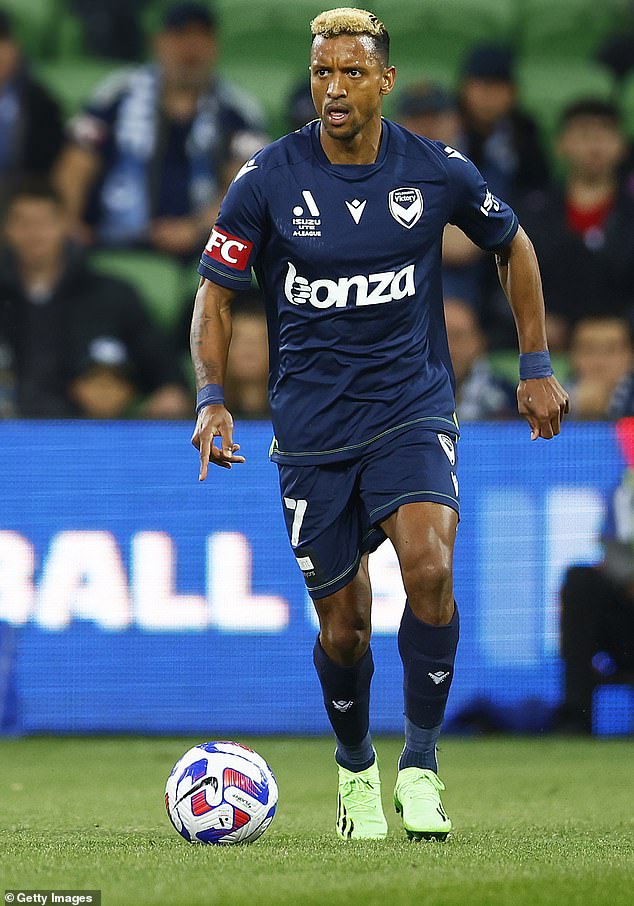 In this weekend’s round four action, the Wanderers and Jets open proceedings at Commbank Stadium on Friday night.

Both sides are unbeaten, with the hosts proving tough to break down under the coaching of former defender Marko Rudan.

The feature match on Saturday sees Macarthur FC take on a wounded Sydney FC, who won’t be able to call on the services of injured trio Jack Rodwell, Alex Wilkinson and Adam Le Fondre.

Sunday’s games start with Adelaide on home soil versus Perth, with the clash between Melbourne City and Wellington Phoenix the final match from 5pm.