Nicola Sturgeon ruled out staging a ‘wildcat’ referendum today after suffering a massive setback in her battle to split the UK.

The SNP leader admitted that any route to independence must be ‘lawful’ after the Supreme Court unanimously ruled she cannot legislate for one without approval from Westminster.

But giving a statement after the decision, Ms Sturgeon complained that the UK is not a ‘voluntary partnership’ and that is ‘unsustainable’.

She appealed for Rishi Sunak to stop ‘denying’ democracy and ‘reach agreement’ on holding a ballot.

‘The SNP is not abandoning the referendum route, Westminster is blocking it,’ she said.

Ms Sturgeon pledged the SNP will now fight the next general election on the issue of holding another referendum.

Tories accused the SNP of using the legal block as a ‘grievance’ to shore up their political position. They urged Ms Sturgeon to ‘drop the referendum obsession’ and stop wasting huge sums of public money.

‘Today’s ruling blocks one route to Scotland’s voice being heard on independence – but in a democracy our voice cannot and will not be silenced,’ Ms Sturgeon said.

President Lord Reed said the court did have the power to rule on the issue, and the question of sovereignty was ‘reserved’ to the UK government rather than Holyrood.

Before their arguments were rejected, the Scottish government wanted to hold a ballot on October 19 next year.

Polls suggest the Scottish public is split down the middle on the independence issue. The last referendum – billed by both sides as once in a generation – delivered a 55-45 per cent win for unionists. 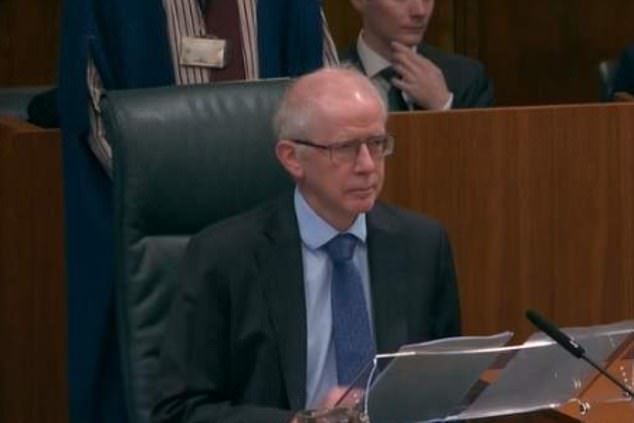 The Supreme Court’s president Lord Reed said it did have the power to rule on the issue, and the question of sovereignty was ‘reserved’ to the UK government 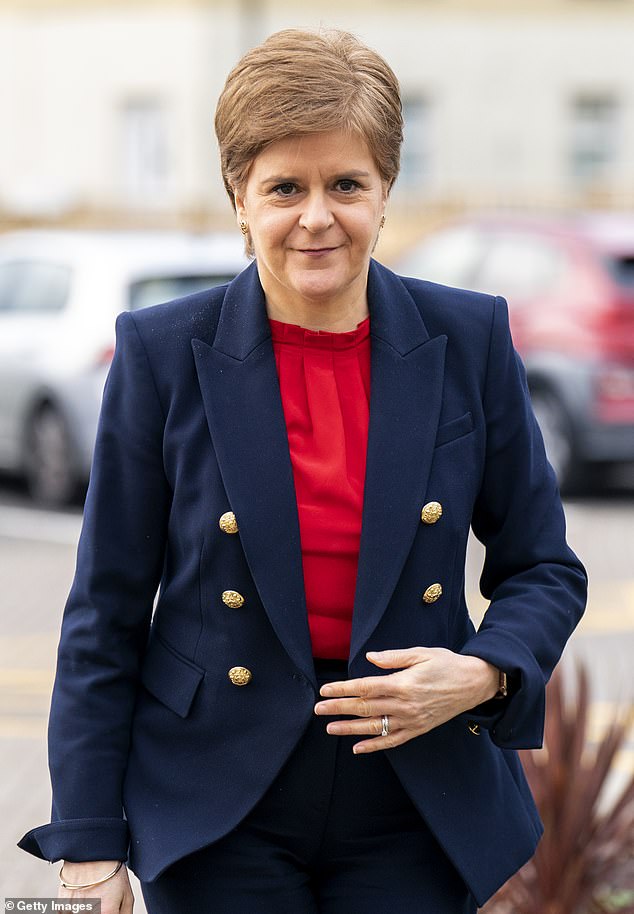 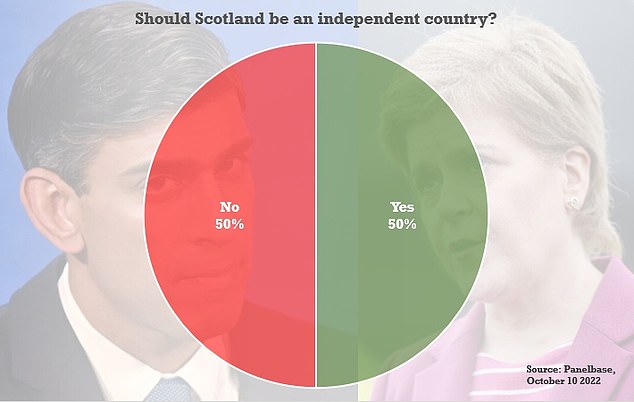 ‘The court unanimously concludes that the proposed bill does relate to reserved matters,’ he said. ‘The Scottish Parliament does not have the power to legislate for a referendum on Scottish independence.’

Explaining the decision, he said: ‘A lawfully-held referendum would have important political consequences relation to the Union and the United Kingdom Parliament.

‘Its outcome would possess the authority, in a constitution and political culture founded upon democracy, of a democratic expression of the view of the Scottish electorate.

‘It is therefore clear that the proposed bill has more than a loose or consequential connection with the reserved matters of the Union of Scotland and England, and the sovereignty of the United Kingdom Parliament.’

It means the Scottish Government’s top law officer, Lord Advocate Dorothy Bain KC, will not be able to clear the Bill for passage through the Scottish Parliament.

Ms Sturgeon said she was ‘disappointed’ by the ruling but would ‘respect’ it.

She swiped that the Supreme Court ‘doesn’t make law, only interprets it’, adding: ‘A law that doesn’t allow Scotland to choose our own future without Westminster consent exposes as myth any notion of the UK as a voluntary partnership & makes case for Indy.’

But Scottish Conservative leader Douglas Ross said: ‘This was a clear and unequivocal verdict delivered by the highest court in the country – and the SNP Government and their supporters must respect it.

‘Nicola Sturgeon insisted on taking this case to the Supreme Court at the cost of hundreds of thousands of pounds to the Scottish taxpayer – and this ruling confirms that it was a waste of time and money.

‘Following this judgment, the SNP must now get back to work, drop their referendum obsession and focus on what really matters to the people of Scotland.’

Former Scottish Conservative leader Baroness Davidson warned the SNP would seek to ‘leverage this ruling for further grievance’ against Westminster.

Scottish Labour leader Anas Sarwar said ‘we must now focus on the problems facing our country, from rising bills to the crisis in our NHS’.

Arguing that could only be secured by Labour in power, he said: ‘There is not a majority in Scotland for a referendum or independence, neither is there a majority for the status quo.

‘One thing is clear, there is a majority in Scotland and across the UK for change.’

Lord Reed said the panel justices did not accept arguments made on behalf of the SNP based on the ‘right to self determination’ in international law.

The nationalists had argued the limitations on the powers of the Scottish Parliament in the Scotland Act should be ‘restrictively interpreted in a way which is compatible with that right under international law’ and cited rulings in the Canadian Supreme Court and the International Court of Justice.

Lord Reed said the court in the Canadian case, which concerned Quebec, held that the right to self-determination under international law only exists in situations ‘of former colonies, or where a people is oppressed … or where a definable group is denied meaningful access to government’.

He said: ‘The court found that Quebec did not meet the threshold of a colonial people or an oppressed people, nor could it be suggested that Quebecers were denied meaningful access to government to pursue their political, economic, cultural and social development.

During a two-day hearing in October, Ms Bain asked the court to rule on whether Holyrood has competence to legislate for the vote.

She said resolving the legality of the proposed Scottish Independence Referendum Bill is a ‘critically important question’.

Ms Bain said the issue had been ‘festering’ since the early days of devolution. 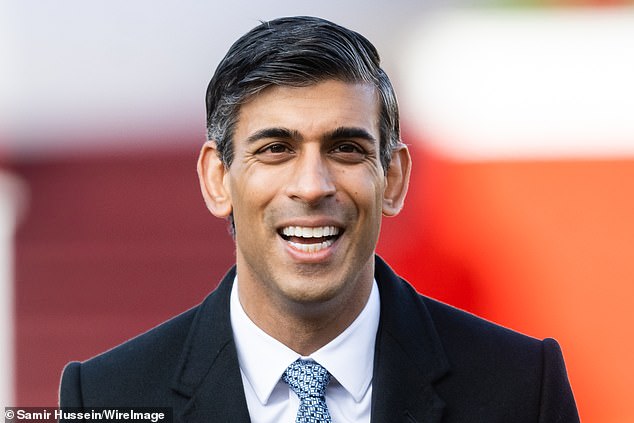 Judges rejected the SNP’s push to legislate for a re-run of the 2014 contest, despite Rishi Sunak (pictured) refusing to sign off on the plans

The UK Government’s representative, Sir James Eadie KC, argued the Bill ‘squarely and directly’ relates to a matter reserved to Westminster – the union between Scotland and England.

He also argued the Bill is at too early a stage for the court to issue a ruling on, saying the question of the Bill’s competence should not be ‘farmed out’ to the Supreme Court.

The court firstly addressed whether it could determine the ‘reference’ from the Lord Advocate, before turning to the question of whether the Bill relates to a reserved issue – concluding that it does.

In October Lord Reed warned it would be ‘some months’ before the judgment was handed down.

However, he said today that the process had been faster than expected because the judges were unanimous, and had prioritised the importance of the case.