The own brand cereals that taste BETTER than the real thing! Supermarket versions of Special K, Shreddies and Weetabix beat big name originals in blind test (and they’re cheaper, too)

Special K is not so special after all. For it came second in a taste test to find Britain’s ‘best Special K-style cereal.’

The famous Kellogg’s brand was beaten by the own label version sold by Asda. Worse, the Asda version is less than half the price.

Domestic gurus at the Good Housekeeping Institute rated Asda’s Special Flakes Cereal at 78 out of 100, beating Kellogg’s Special K by just one point with Sainsbury’s version, called Balance, just a further point behind.

The famous Kellogg’s brand Special K was beaten by the own label version sold by Asda, which is just £1.04 per 500g box  (pictured) 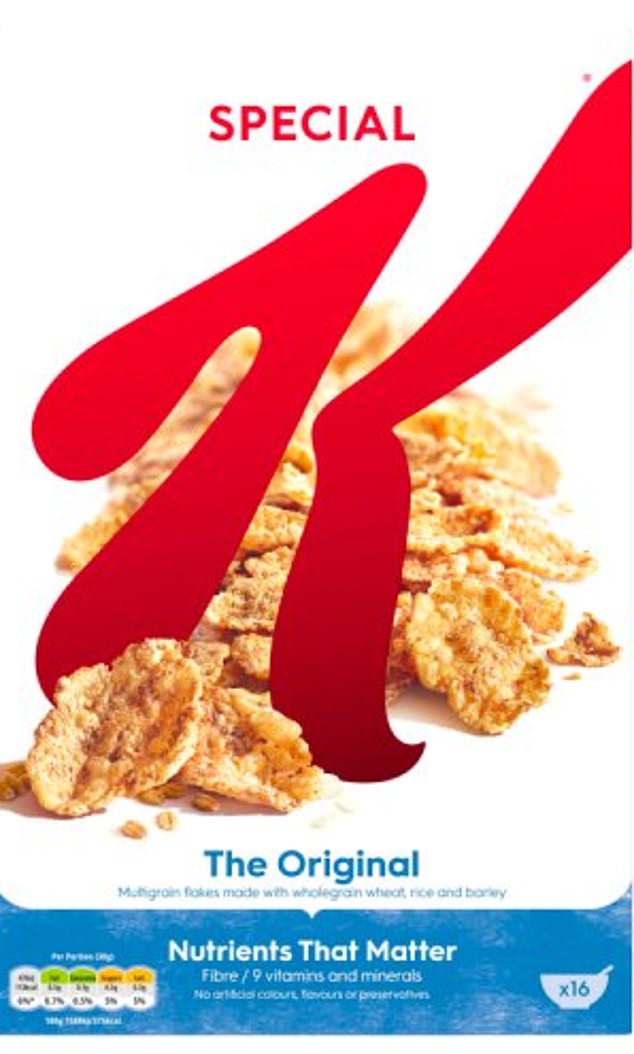 The winners in each category were:

Good Housekeeping’s review of the Asda version reported: ‘Beating the branded version, these low-fat, fortified golden flakes had an appetising crisp texture and toasted honey flavour that proved a hit with our panel. And they’ll save you a few quid, too.’

The K-contest was one of a number of categories tested by the consumer organisation.

Aldi’s version scored 75, Kellogg’s did come top for its branded Corn Flakes, scoring 75/100 in the Best Cornflakes category ahead of trendy Whole Earth’s organic version with 72/100 and Sainsbury’s own brand with 71/100. 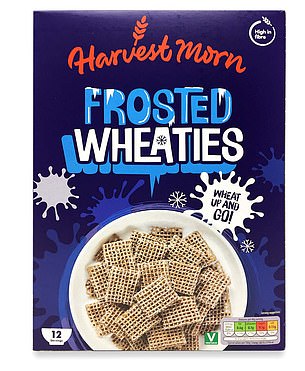 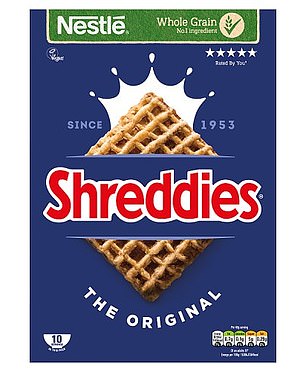 Aldi’s Harvest Morn (pictured, left) was the voted the best fruit and fibre cereal ahead of Mornflake (right) and Essential Waitrose

Aldi’s Harvest Morn was the voted the best fruit and fibre cereal ahead of Mornflake and Essential Waitrose while Eat Natural scored the best marks for granola.

In a competition to find the best alternative to Weetabix, Aldi’s ‘Wheat Bisks’ came first followed by Asda’s Wheat Bisks and then Waitrose’s Wholewheat Biscuits.

Good Housekeeping said: ‘We’ve long been told that breakfast is the most important meal of the day, but when it comes to making healthy (and tasty!) decisions, it can be confusing.

‘We taste tested a selection of the most popular cereal categories, to see how the supermarket version compares to the big-branded buys.’

A team of taste testers tried 116 bowls of cereal and scored them for taste, texture and flavour and also for the right balance of ingredients.