Heartfelt tributes continue to flow for a young woman allegedly killed by her sister in a hit and run crash as their devastated mother reveals her heart is ‘broken’.

The Sunshine community, in Melbourne’s west, is mourning the loss of 24-year-old Anong Luk after she died from severe head and body injuries inflicted from the alleged crash on Monday.

Police allege it was Anong’s younger sister Asyai Luk, 22, who was behind the wheel of the black SUV when it accelerated and dragged Anong along the road before crushing her against a parked Jeep.

She was bailed at Melbourne Magistrates Court on Tuesday after being charged with dangerous driving causing death and failure to stop and render assistance. 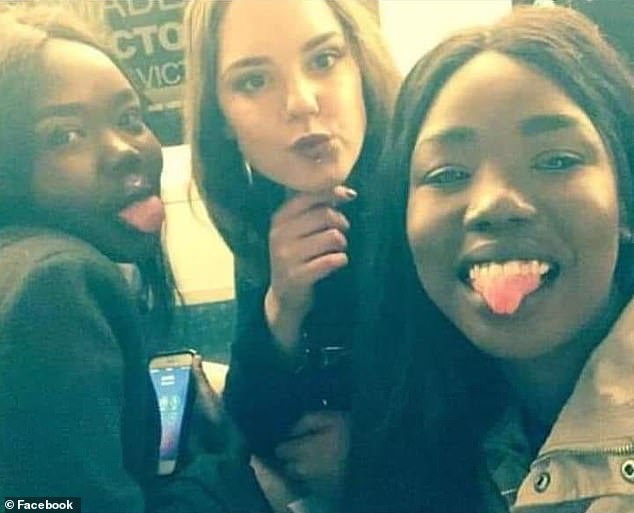 A woman who described herself as Anong’s ‘high school best mate’ posted a tribute to the late 24-year-old to her social media on Wednesday.

‘R.i.p Anong Luk – me you and jacci celebrating my 18th going to tramp… I still don’t know how I feel about anything but I do know I miss you and will always,’ she said.

‘It’s very sad she is no longer with us,’ she told the Herald Sun.

It is alleged it was Anong’s younger sister Asyai Luk, 22, (pictured) who was behind the wheel of the black SUV when it accelerated and dragged the victim along the road before crushing her against a parked Jeep 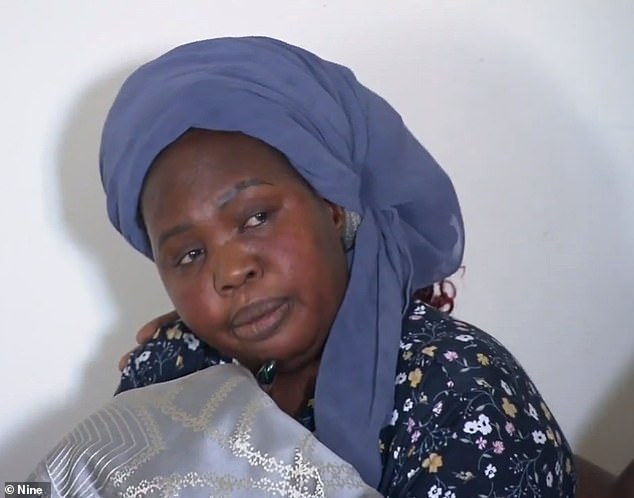 Anong’s mother, Aleza Gwit, posted a photo of her daughter, also known as Gol, with the caption: ‘My heart is bleeding’.

Ms Gwit told Nine News Gol was ‘always there for me, checking on me and saying “mum I love you” or “I did your dishes just to make you happy.”‘

Melton South Sudanese community leader and lawyer John Garang Kon said the community was saddened by the passing of the ‘friendly’ and ‘polite’ woman.

‘We extend our condolences and stand with her family at this difficult time,’ he said. 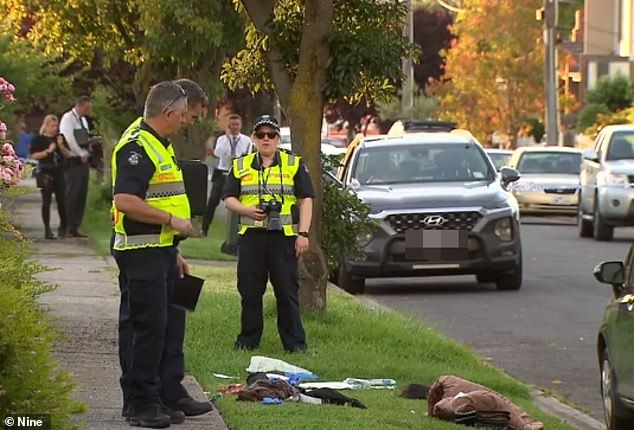 Asyai Luk has been charged over the alleged hit and run which claimed the life of her sister in Melbourne’s west on Monday (pictured, police examining the scene in Sunshine)

The court heard on Tuesday the two sisters were involved in a verbal and physical altercation in the car before Anong got out to get help from residents.

Asyai, a learner driver, is accused of trying to drive off with her sister halfway out of the car, allegedly dragging Anong with her before their black SUV collided into a white Jeep parked nearby.

The court heard Anong’s head was smashed into the Jeep’s tow bar with Asyai allegedly fleeing in the black car with nearby witnesses rushing out of their homes to try and provide aid to the 24-year-old. 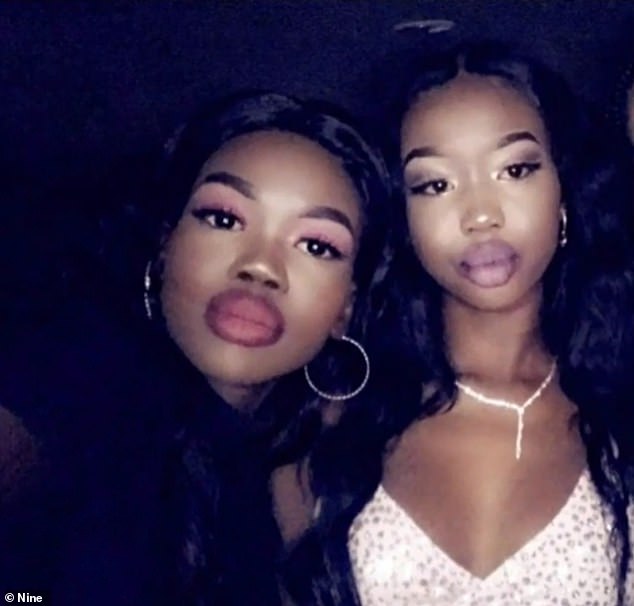 She was rushed to Royal Melbourne Hospital but died of her injuries.

‘The victim has lost her grip on the door and collided with the stationary parked vehicle with her face impacting the front bumper bar,’ the prosecutor told the court.

In court, Magistrate Jason Ong noted the seriousness of the charges but granted Asyai bail on strict conditions to appear in court at a later date.

She had no family in attendance at Tuesday night’s court appearance.

Investigations into the collision continue.