Boy, 15, is charged with attempted murder after another 15-year-old boy was shot in the face on his way to school in Suffolk

A teenager has been charged with attempted murder and firearms offences following a shooting in Suffolk where a 15-year-old boy was left in a critical condition.

Police raced to the scene shortly after 8.40am yesterday following reports that a teenage boy had been shot while walking to school in Kesgrave.

The 15-year-old victim sustained serious injuries and was airlifted to Addenbrooke’s Hospital, where he currently remains in a critical condition.

A 15-year-old boy has been arrested and charged with the attempted murder of another 15-year-old boy who was left in a critical condition following a shooting in Kesgrave, Suffolk, yesterday morning 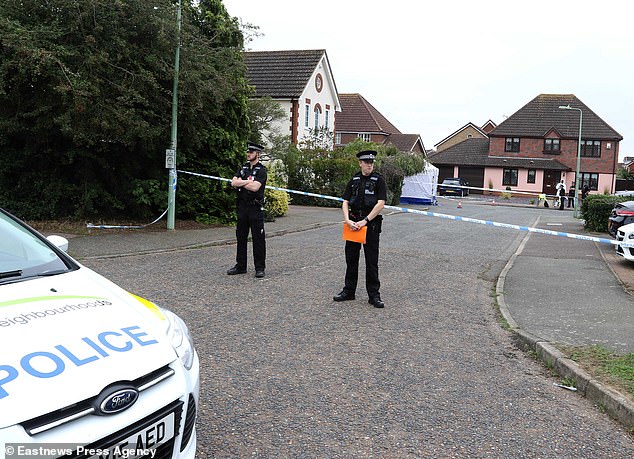 Eyewitnesses to the attack reported seeing the suspect get into a car which drove off.

Police arrested a teenage boy in connection with the attempted murder at 10.55 yesterday.

According to Sussex Police, the suspect has been taken to Martlesham Police Investigation Centre.

Forensic officers are currently examining a car and a ‘long-barrelled firearm’ which has also been recovered.

The suspect, who cannot be named for legal reasons, will appear by video link before Norwich Magistrates’ Court tomorrow morning. 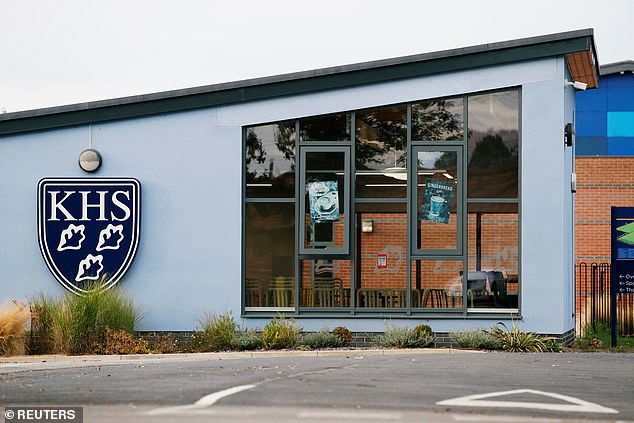 The victim was on his way to Kesgrave High School, pictured, when he was shot and critically wounded. Specialist teams have been talking to pupils who may have been affected by the shooting

According to Sussex Police: ‘Police patrols in the Kesgrave area will continue over the coming days. They will continue to engage with school children, teachers, parents and local residents to provide reassurance, listen to any concerns and to reiterate the fact it is an isolated incident.

‘The constabulary will also have a police pod located in Through Jollys that will provide a strong visible presence to local people, with officers present between 8am and 9.30am in the mornings and 2pm and 3.30pm in the afternoons. Residents can ask questions or raise queries, allowing police to continue to listen and understand concerns of the community.’

Anyone with information about the shooting is asked to contact police on 101. 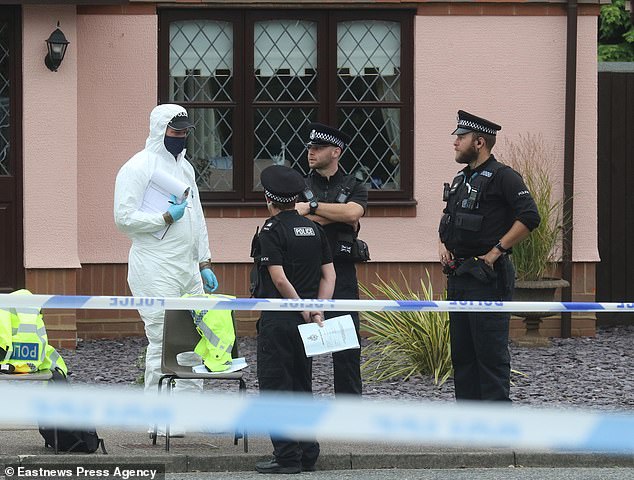