Organizers behind Sudanese anti-government protests say the military attempted to break up their sit-in outside the Defence Ministry in Khartoum on Monday, but backed off.

Troops had gathered on three sides of the sit-in and tractors were preparing to remove stone and metal barricades, but protesters joined hands and formed rings around the sit-in area to prevent them.

The protesters, numbering about 5,000 with more arriving, chanted “Freedom, freedom” and “Revolution, revolution,” and appealed to the army to protect them.

There were no clashes and no one was hurt.

Footage circulating online showed hundreds of troops outside the headquarters, and an officer is heard saying they came to “clean” the area.

Earlier, Sudan’s main protest group, the Sudanese Professionals Association (SPA), issued an urgent call for people to join the sit-in and foil any attempt to disperse it.

“We hope that everyone will head immediately to the areas of the sit-in to protect your revolution and your accomplishments,” the SPA said.

It said there were continuing attempts to disband the sit-in. 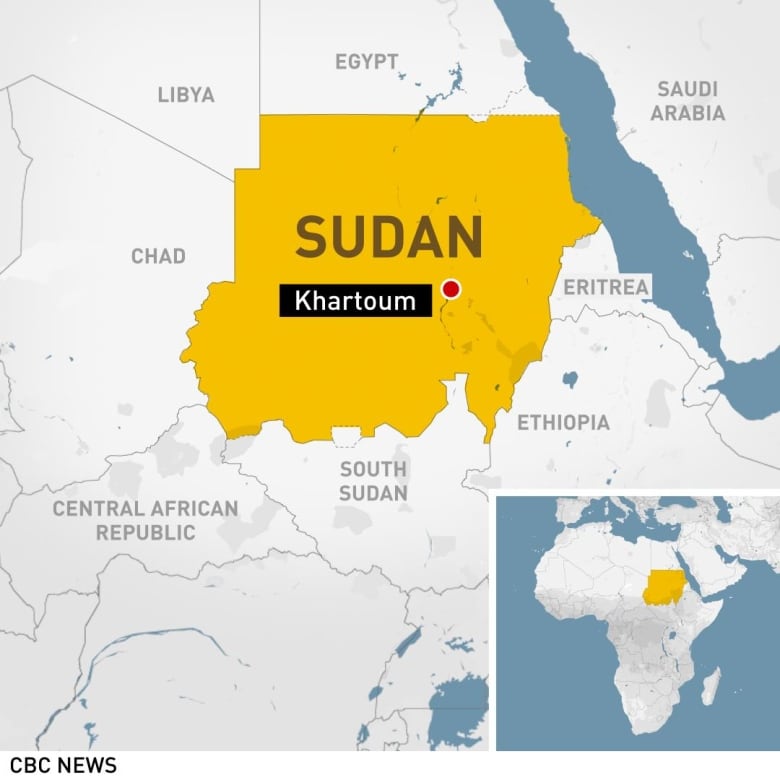 The sit-in outside the compound, which also includes the intelligence headquarters and the presidential residence, began on April 6, after more than three months of protests triggered by a deepening economic crisis.

On Thursday, Sudan’s army announced that it had removed and detained longtime president Omar al-Bashir and was setting up a transitional military council to run the country.

Since then, the heads of the military council and of Sudan’s powerful National Intelligence and Security Service (NISS) have both been replaced, as protesters have continued to call for change.

The SPA has demanded the immediate handover of power to a civilian transitional government as well as the prosecution of former officials.

On Monday the military council said it was restructuring the joint forces command, appointing a new chief of staff for the army and a deputy.

Britain’s ambassador to Sudan, Irfan Siddiq, said he had met the deputy head of the transitional military council, Mohamed Hamdan Dagalo, and had “asked for clarity on whereabouts of former president Bashir and other senior former regime figures.”

When the military announced Bashir’s ousting, they said he had been arrested and was being kept at a “safe place.” Sudanese sources told Reuters that Bashir was at a presidential residence under “heavy guard.”

Siddiq said on Twitter he had also requested the reform of the NISS and the release of detainees, as well as the cancellation of all bureaucracy and permits for delivering humanitarian aid.

Dagalo, known by his nickname Hemedti, heads Sudan’s Rapid Support Forces (RSF), which human rights groups have accused of widespread abuses in the western region of Darfur. Sudan’s government has previously denied wrongdoing by the RSF.