Up to one in three jobs in parts of Britain are at risk of being lost amid coronavirus crisis with Chancellor Rishi Sunak’s constituency topping list of areas most affected, study finds

By Alec Fenn For Mailonline

Up to one in three jobs in parts of Britain are at risk of being lost due to the coronavirus crisis, a new study has suggested.

The Royal Society for the encouragement of Arts, Manufactures and Commerce (RSA) said a new social contract was needed to address widespread economic insecurity.

Its analysis revealed the areas most and least vulnerable to job losses caused by Covid-19, showing that those with a high proportion of jobs in hospitality, retail and tourism are most affected. 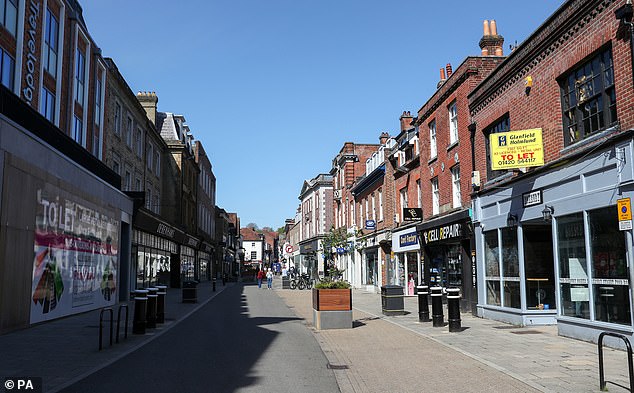 Retail, hospitality and tourism jobs are most at risk if lockdown continues in coming months 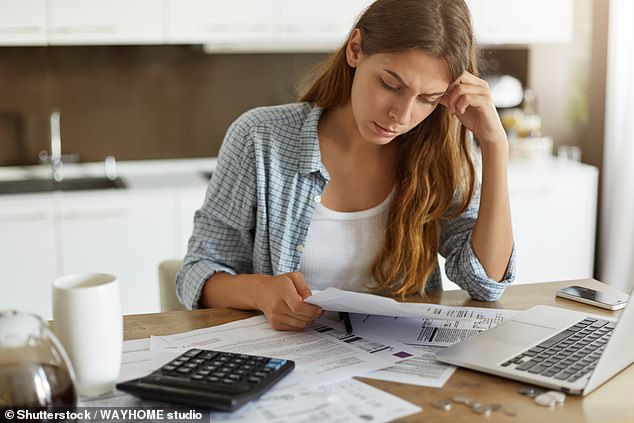 Jobs within the knowledge economy, which can be done from home, are said to be least at risk

Richmondshire in North Yorkshire, which contains Chancellor Rishi Sunak’s Richmond constituency, tops the list of areas most at risk, with its large tourism and hospitality sectors meaning 35% of jobs are under threat, said the report.

Areas in the North and Midlands, the South West of England and parts of Scotland and Wales dominate the rest of the list.

Those with the highest proportion of jobs in the knowledge economy, which can more easily be done from home, are said to be least at risk.

These are heavily concentrated in London, Oxbridge and the Home Counties, but even in these areas one in five jobs is put at high risk by the RSA.

Alan Lockey, head of the RSA future work centre, said: ‘No part of the country is going to be spared a severe recession, but those most dependent on hospitality and tourism will be particularly badly hit, especially rural areas, including many Tory shires. 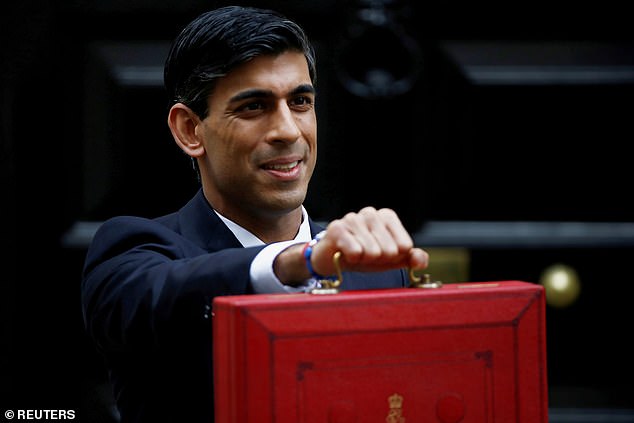 ‘The government’s response so far has been robust and rightly focused on whole swathes of the population.

‘But it must avoid going back to ‘business as usual’ – Universal Credit, sanctions and means-testing – if it’s to avoid the devastating impact of prolonged unemployment on whole swathes of the population.

‘Covid-19 only highlights the need for a welfare state which addresses the economic insecurity felt by growing numbers of people in the UK.

‘We need to see the state providing more unconditional support to a greater number of people, as well as funding personal learning accounts to support retraining throughout the crisis.’

A Treasury spokesman said: ‘The Chancellor has outlined an unprecedented package of measures to protect millions of people’s jobs and incomes through this crisis.

‘More than 500,000 claims have already been made under the scheme, protecting millions of jobs across the UK.’

On Monday morning, Prime Minister Boris Johnson addressed the nation on his first day back at 10 Downing Street after his battle with coronavirus.

Johnson said the government would say more in the ‘coming days’ about how it will ‘fire up the engines of this vast UK economy’.