The music legend, 70, who had announced he was taking a break from performing last July, gave fans a health update while promoting his new tracks Can’t Put It in The Hands of Fate and Where Is Our Love Song during a virtual press conference.

‘I told my daughter Aisha, ”I’m going to be like five years younger than you now. I’m going from being 70 to being 40.” I feel like I’m about 40 right now. I’m feeling great’, the icon said.

On his recovery, the Happy Birthday hitmaker added: ‘I was blessed with a new kidney and that happened on December 6, 2019 … I feel great. My voice feels great.’

The singer also insisted he’s using his music to ‘make a difference’ as he explained: ‘This is where we’re starting. Not seeing people starve is so very important … The commitment for me is don’t just talk about it, be about it. ‘

Stevie confirmed he was set to have a transplant during his performance at British Summer Time Hyde Park last summer, where he confirmed he’d already found a donor. 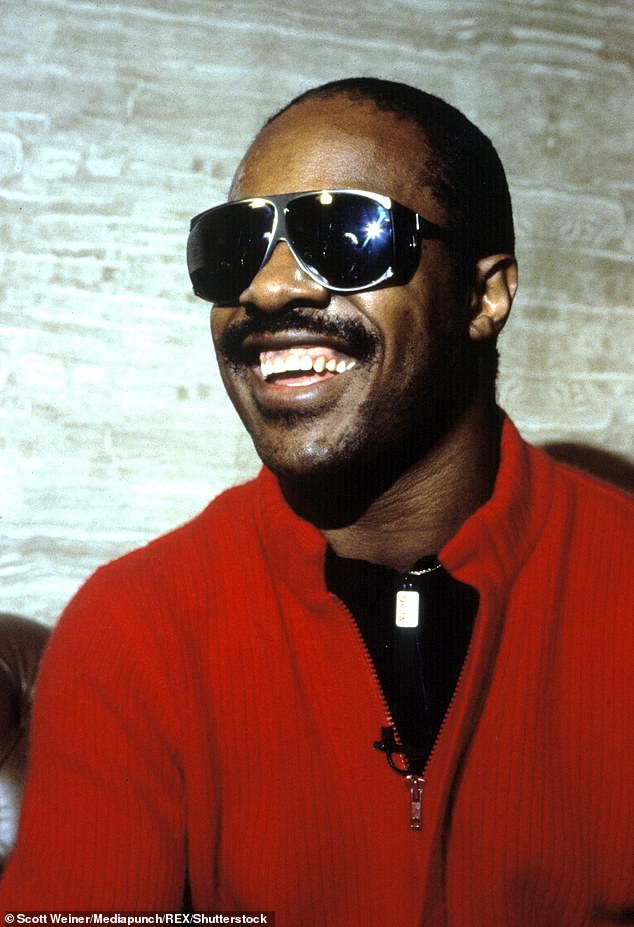 ‘I feel about 40 now’: The music legend, 70, gave fans a health update while promoting his new tracks Can’t Put It in The Hands of Fate and Where Is Our Love Song (pictured in the 90s) 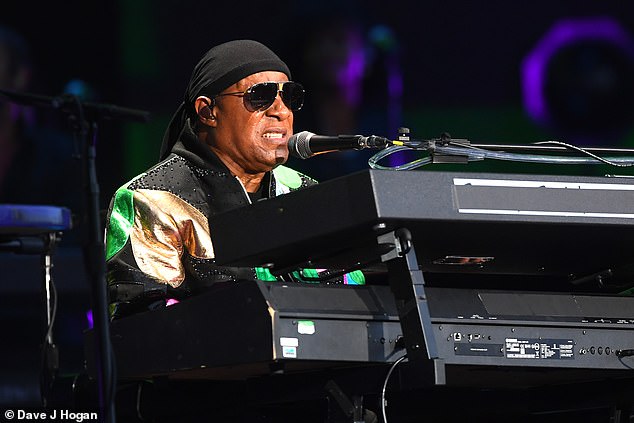 Halt: The media personality had announced he was taking a break from performing last July at British Summer Time Hyde Park (pictured)

The Superstition artist said he wanted to make the news public in order to end ‘rumours’ about his health.

‘I want you to know, I came here to give you my love and thank you for your love. I love you and God bless you.’ 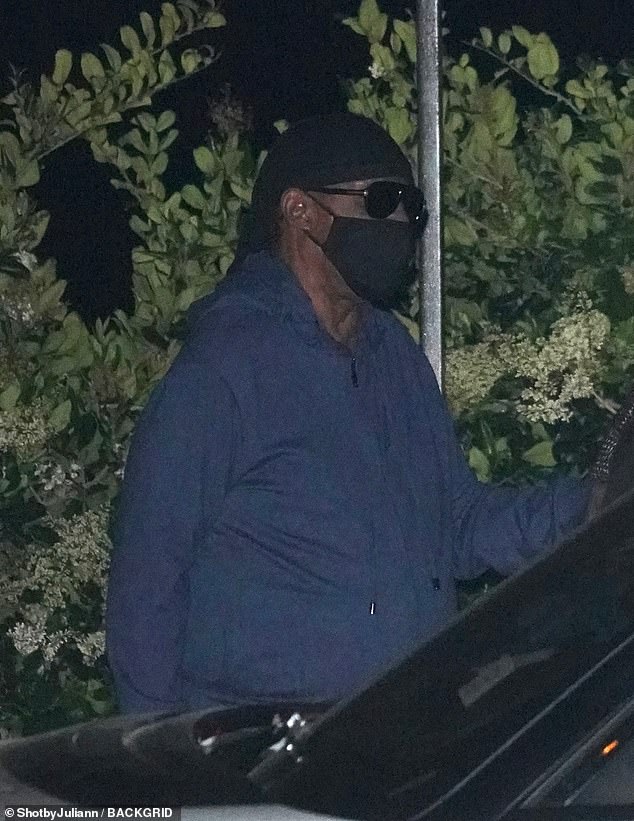 On the mend: On his recovery, the Happy Birthday hitmaker said his voice feels ‘great’ (pictured in June)

The NHS states that the most common reason for needing a transplant is kidney failure or chronic kidney disease. Living donors can be used as people only need one kidney in order to survive.

Stevie previously insisted he’s always had a positive outlook on life, regardless of the challenges he’s faced.

The Michigan native – who has been blind since shortly after his birth – expressed: ‘I’m always optimistic, but the world isn’t. People need to make a jump to a place of positivity but they put it all on one person to make it happen.

‘It takes everybody. And the mindset has to be different.’

WHAT IS CHRONIC KIDNEY DISEASE AND HOW CAN YOU SPOT IT?

Our kidneys filter out waste products and excess fluids from the blood before they are excreted through urine. They also help maintain blood pressure.

As CKD advances, the kidneys do not function properly and dangerous levels of waste build up in your body.

The risk of CKD increases as you age. It is also more common among Asians and blacks.

CKD does not usually cause any symptoms until it has reached an advanced stage. It can be detected early on via blood and urine tests.

Those with the condition have a greater risk of having a stroke or heart attack. It can also cause kidney failure, when sufferers will need to have dialysis or a possible transplant.

However, lifestyle changes and medication can stop the disease from getting worse if it is diagnosed at an early stage.

To reduce your risk:

The proceeds for his latest single Where Is Our Love Song will be donated to nonprofit organization Feeding America.

He released his new songs in a bid to appeal for unity amid the challenges of systemic racism and the coronavirus pandemic.

‘It’s a response to systemic racism… every young person is saying this stuff here is unacceptable. We can’t be a united people of the world and have this craziness… change is right now – we can’t put it in the hands of fate’, Stevie explained.

Where Is Our Love Song features Grammy winner Gary Clark Jr on guitar, while Can’t Put It In the Hands of Fate features rappers Busta Rhymes, Rapsody, Cordae and Chika. 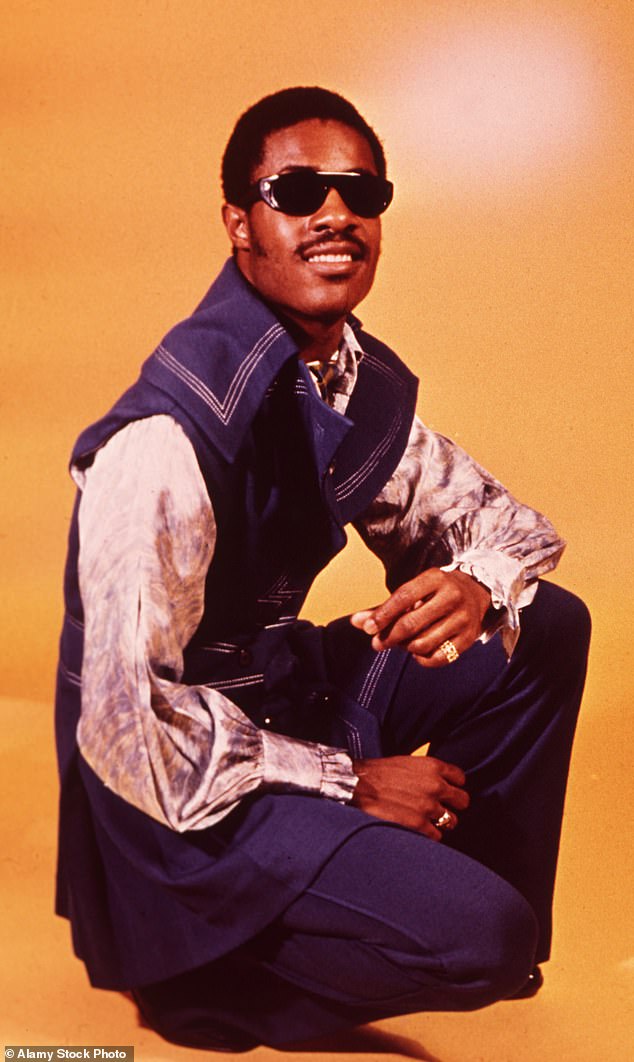 Icon: Stevie began his career as an 11-year-old and later used his 1980 song Happy Birthday to campaign for MLK Jr.’s anniversary to be made a national holiday (pictured in the 80s)