Steve Martin and Martin Short – who have been friends for nearly four decades – are on the hit TV show Only Murders In The Building.

On Tuesday morning they were both nominated for Emmys in the Lead Actor in a Comedy Series category (sadly their costar Selena Gomez was shut out even though the show got a total of 14 nods).

Now the Hollywood veterans have told People magazine in their cover story that they are very happy with the attention: ‘I don’t think you ever really expect it, so it’s a nice surprise when it happens,’ said Martin. ‘I am thrilled to be in an undeniable hit show—and to be working with my friend that I would hang out with anyway.’

Good mix: Steve Martin and Martin Short are on the hit TV show Only Murders In The Building. On Tuesday morning they were both nominated for Emmys in the Lead Actor in a Comedy Series category. Now they have told People magazine in their cover story that they are very happy with the attention: ‘It’s a nice surprise’

On Tuesday Martin told The New York Times he was not happy that Gomez was omitted.

‘We’re thrilled at the nominations, not only for us but for the show. We’re dismayed that Selena was not nominated because she’s so crucial to our performances, really.’

But they still have to celebrate their success.

‘It’s not like it’s a hit that we think is for the kids and have to pretend we think it’s great. We love this,’ exclaimed Short.

‘If you came to set you would see a very loose, happy [atmosphere]. Before you approach, you’d hear laughter first, and that’s including Selena. We all like to work with such a joyful exuberance.’ 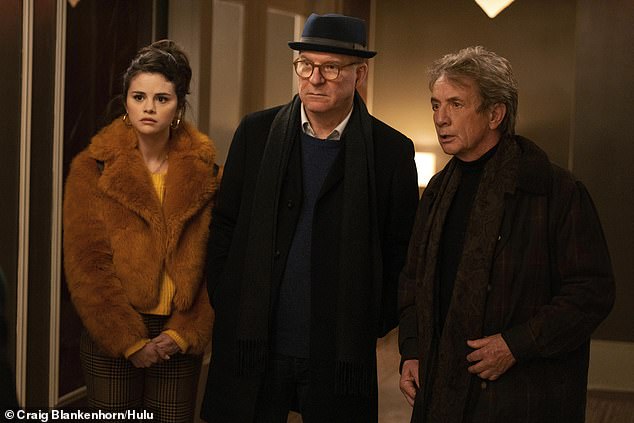 Nominated: Both comedians have been nominated for Lead Actor in a Comedy Series Emmys, but are upset that co-star Selena Gomez, 29, was shut out

Only Murders in the Building has been renewed for a third season.

Martin, 76 and Short, 72, first first met when they were starring in the 1986 comedy The Three Amigos and told People that is where they, along with co-star Chevy Chase, became fast friends.

‘We were on the set of The Three Amigos,’ recalls Martin, ‘and he (Short) did something, and I just had this feeling like, “That.”

‘As a comedian, you appreciate people who are funny, and he just had it.’ 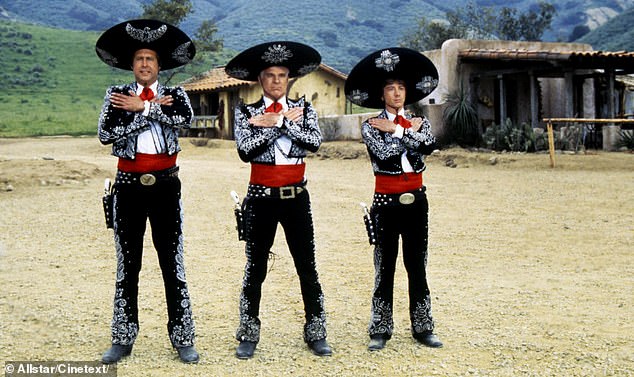 First meeting:  Martin and Short first met when they were cast in the 1986 comedy The Three Amigos and they, along with co-star Chevy Chase, became fast friends 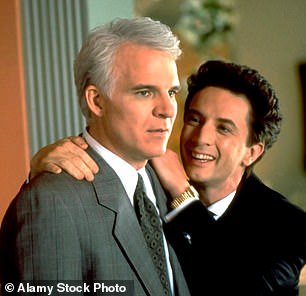 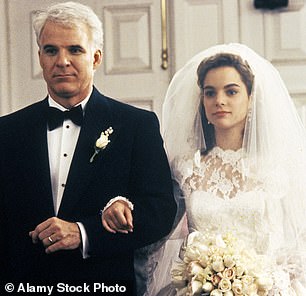 The trio had so much fun on the project, they decided to ‘make a conscious effort to keep up with each other,’ according to Short.

‘We were having dinners and vacationing together right away, and then [Steve and I] made three other films together.’

They reprised these beloved roles during the remote pandemic project Father of the Bride Part 3 (ish) in 2020.

Both voiced characters in 1998’s animated The Prince of Egypt. 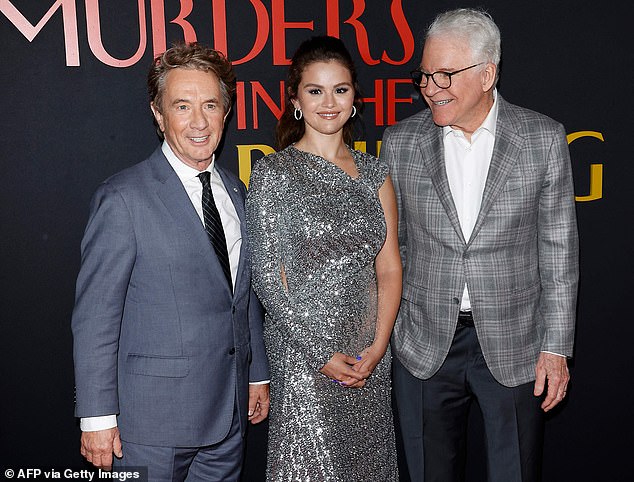 14 nominations:  Only Murders in the Building received 14 Emmy nominations, including Outstanding Casting For A Comedy Series

They teamed up for a comedy tour in 2015 which culminated in the 2018 Netflix special, An Evening You Will Forget For The Rest Of Your Life. The special garnered three Emmy nominations.

‘We’ll probably do our live show until we drop,’ quips Martin.

They key to their long friendship seems to be laughter.

‘Sometimes, I’ll hang out with Marty and I’ll realize I haven’t laughed that hard in two months. And that just feels great,’ claims the It’s Complicated star. 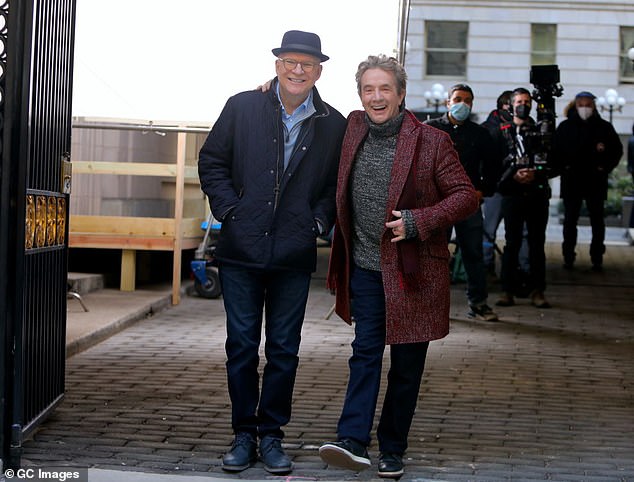 On set: Here the actors are seen on the set of Only Murders in the Building in February 2021 in New York City