Steve Clarke has insisted Scotland are ‘desperate’ to beat Ukraine and reach the World Cup, but has sent the war-torn nation his good wishes ‘except for the game’.

The two countries will face each other tomorrow evening in their semi-final play-off, and the winner will then take on Wales for a place in Qatar, in England’s group.

Poignantly, with the war with Russia still raging on, legend Graeme Souness has emotionally admitted that he will be rooting for Ukraine to reach the tournament. 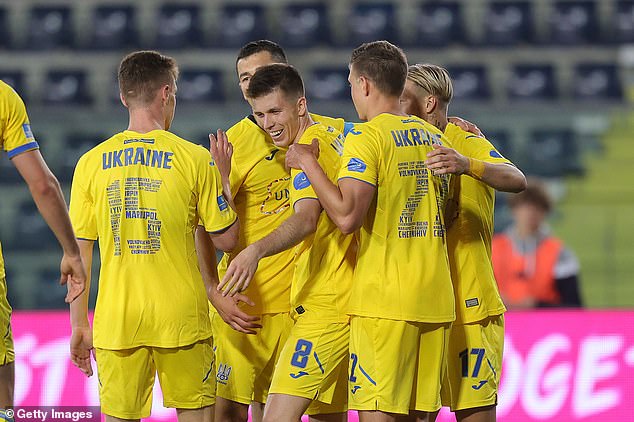 Ukraine have played friendlies to prepare, after Russia launched an invasion of their country

Clarke, however, said there will be no distractions, and is focused only on his side.

‘Most importantly, our players are desperate to take their country to the World Cup finals, so that’s what we focus on.’ 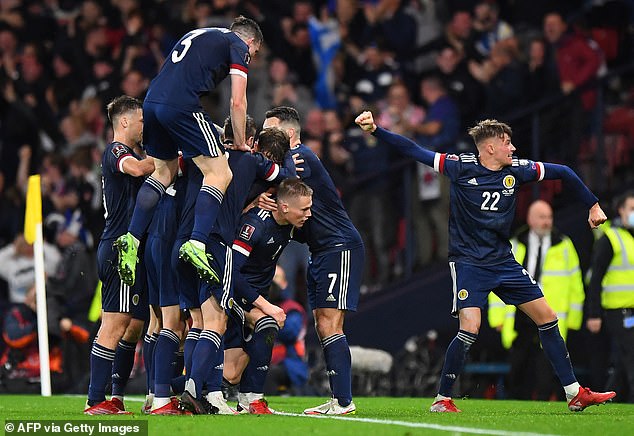 The match was originally scheduled for March, but has been pushed back after Vladimir Putin’s forces launched their attack. Ukraine’s players have been able to regroup at a training camp, and have played a series of friendlies to prepare.

On the line is a spot in World Cup Group B, also alongside Iran and the USA.

Scotland goalkeeper Craig Gordon is also fixated on helping his country, and says the situation in eastern Europe ‘does not change anything from our point of view.’ 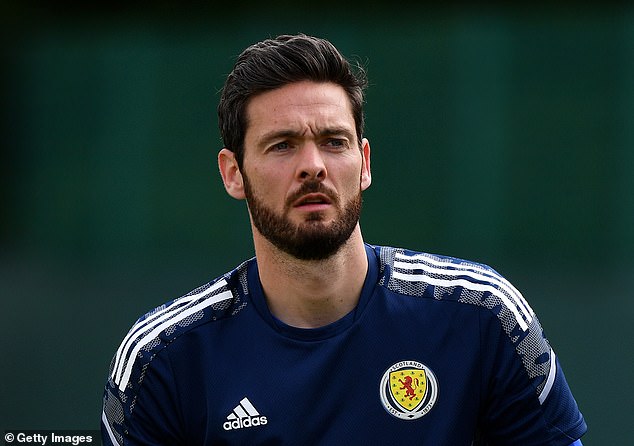 ‘No matter what’s going on, it’s about us sticking together and putting our game plan in place, and making sure we do what we can.

‘If we do that, we’re confident we have enough quality in the team to win the match, although it’s going to be a very difficult one.’

Souness has predicted that his nation are set for a gruelling encounter, but wants Ukraine to ultimately overcome them and even go on to win the showpiece. 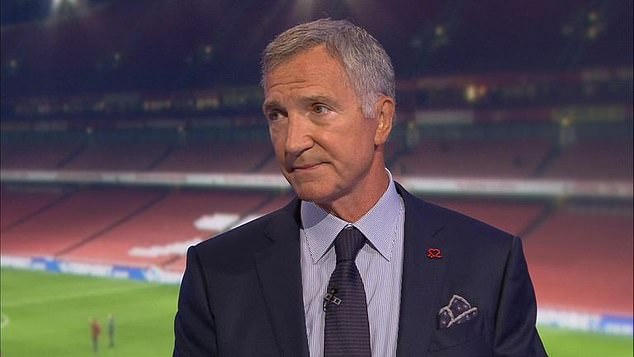 Graeme Souness will be rooting against his country, and wants Ukraine to even win in Qatar

He told The Times: ‘When I have thought about this game in my quieter moments, I’ve thought, “How would I deal with this?”

‘Part of me keeps coming back to the fact that it’s just a game of football, and do I really want to beat them? Whether it’s sport, politics, the arts, whatever it is, we must send a message to Russia that it’s not acceptable what they are doing.

‘I’m going to find myself in a really difficult situation. I’ll be emotional. I don’t just want Ukraine to qualify, I want them to go there [Qatar] and win it.’