Republic of Ireland boss Stephen Kenny has defended ‘vilified’ striker Callum Robinson after he admitted that he has not been vaccinated against Covid-19.

West Brom’s Robinson, 26, revealed during the build-up to today’s World Cup qualifier in Azerbaijan that he has decided not to have the jab despite twice contracting the virus, and has since endured a tide of criticism.

Kenny, who has been double-vaccinated and has urged his staff and players to follow suit, said: ‘What I can say about Callum Robinson is that he’s such a popular member of the squad. He’s a breath of fresh air. He has great qualities as a man, great qualities as a human being.

‘He has attracted a lot of criticism because he just came into a press conference and where the vast majority of players refuse to answer the questions, he was open and transparent and he has been vilified for it.

‘But he is a terrific person and I think all of the players would verify that.’ 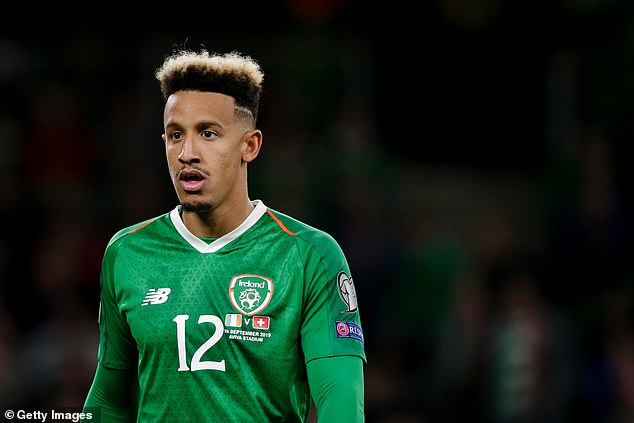 The footballer, 26, revealed that he has not been vaccinated despite getting Covid twice

Sheffield United defender John Egan did not necessarily agree with his international team-mate — but backed his right to choose.

Egan said: ‘Cal was asked a question, he gave an answer. He didn’t come out and say he was against the vaccination or anything, so I was quite disappointed to see how many people jumped down his throat.

‘Everybody can choose whether to get the vaccination or not; it’s a personal choice.

‘It doesn’t mean that I believe the same way.’ 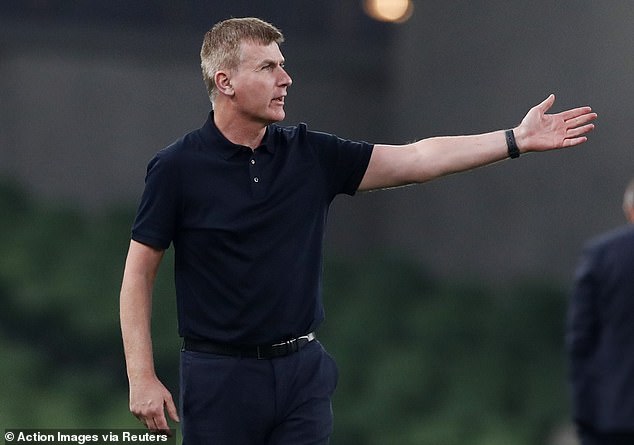 The Northern Ireland boss, who has been double jabbed, said Robinson is a ‘terrific person’