The unfancied visitors won 16-10 at Accor Stadium in Sydney to take Game One of the three-match series.

With the game on a knife-edge and the clock ticking towards 80 minutes, NSW forward Issah Yeo burst towards the line on the last play but was tackled agonisingly short in a miracle play from Queensland full-back Kalyn Ponga. 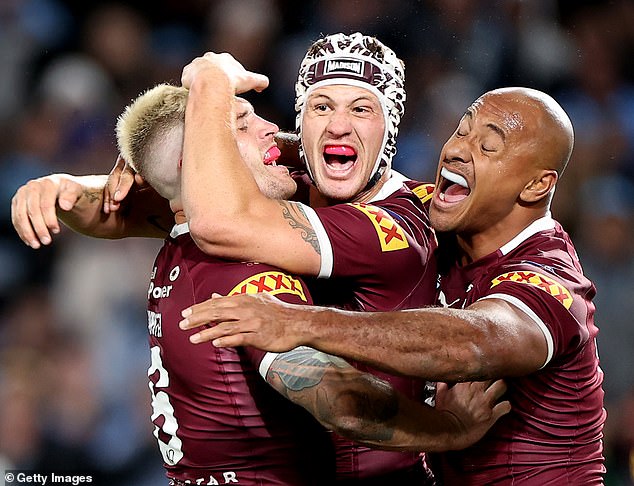 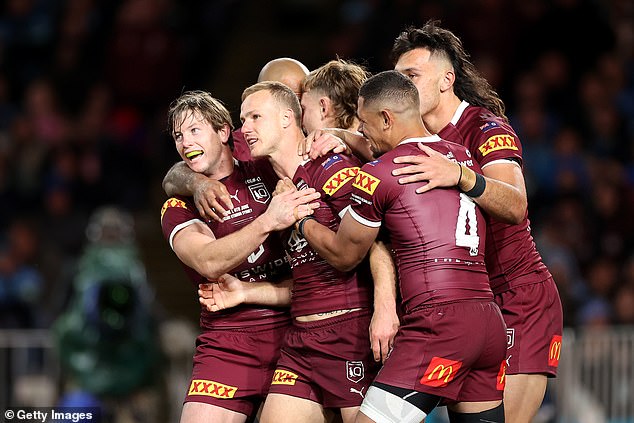 In a see=saw game, Jack Wighton drew first blood for Brad Fittler’s side, scoring within the opening 15 minutes of the game to the hosts off to the fine start demanded by a baying home crowd of 80,000.

But Origin debutant Selwyn Cobbo put it on the toe brilliantly to allow Dane Gagai to gather and score, before veteran half-back Daly Cherry-Evans dummied his way over from a five-metre scrum.

Electric full-back Ponga then floated a super cut-out pass to Valentine Holmes, who had moved to the wing, to put the away side 16-4 ahead as the game entered the latter stages. 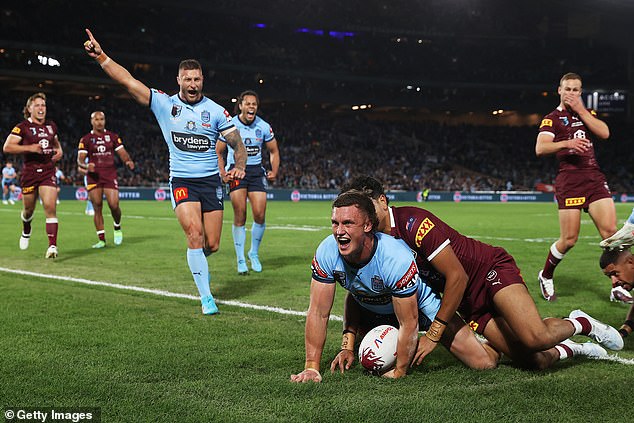 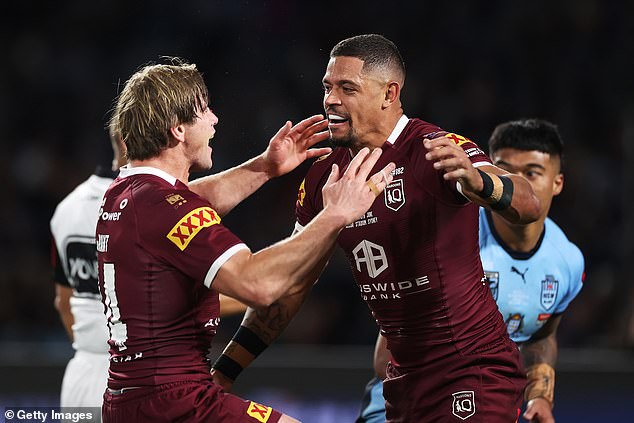 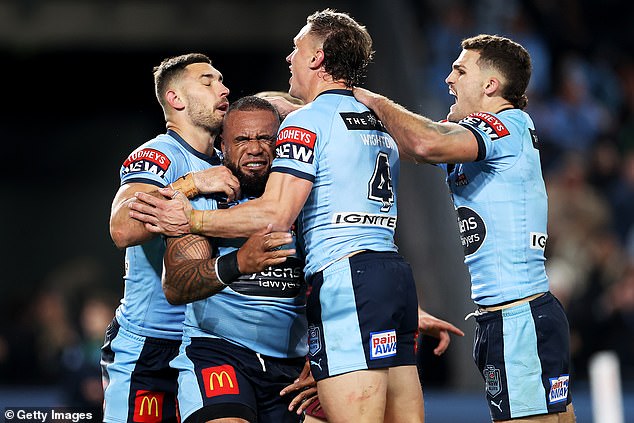 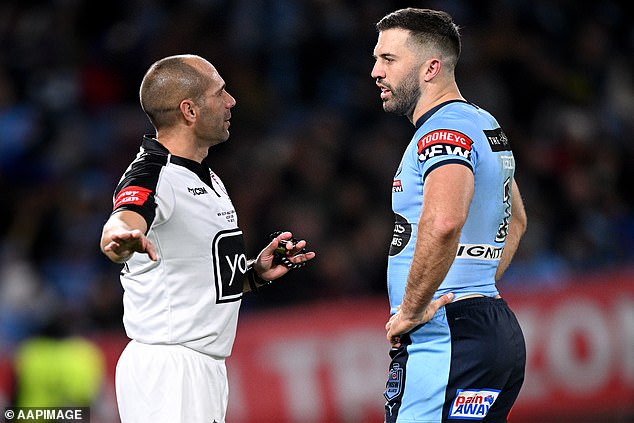 However, the bunker intervened to rule out the try for obstruction by Cameron Murray

Cameron Murray then set up a grandstand finish for Origin Game One after putting his side a converted score away from drawing the contest level.

Despite Ben Hunt’s super break for Queensland, leading to Holmes being ankle-tapped just yards short of the try line, NSW got a quick penalty and final set of six.

After making their way downfield rapidly, Panthers star Yeo picked up the ball metres from the tryline and burst through the Queensland defensive line – only to be hauled down mere inches from the posts, with Ponga crucial in bringing him down.

With Yeo positioned right under the sticks, it is almost certain Panthers team-mate Nathan Cleary would have kicked to level the game 16-16, but the Maroons held on and celebrated wildly as boos rained down from the Blues-heavy crowd.