After a tumultuous four years brought on by the Trump presidency, Joe Biden’s victory could usher in a new era of calm in the White House — something Foreign Affairs Minister François-Philippe Champagne says is key to strengthening ties with other nations.

“In international affairs, stability and predictability are key elements in order to build these relationships. So certainly we look forward to doing that,” Champagne told CBC Chief Political Correspondent Rosemary Barton.

“We’ve seen for more than a century now this close relationship between our two countries. And we can be a force for good in the world,” he said in an interview on Rosemary Barton Live.

Biden’s win came Saturday after more than three days of uncertainty as election officials in the U.S. sorted through a surge of mail-in votes. The president-elect crossed the threshold of 270 electoral college votes with a win in his home state of Pennsylvania, securing Nevada’s six electoral votes later in the day.

Trump has not conceded the race and is threatening further legal action on ballot counting.

WATCH | Will a Biden presidency mean good news for Canada? 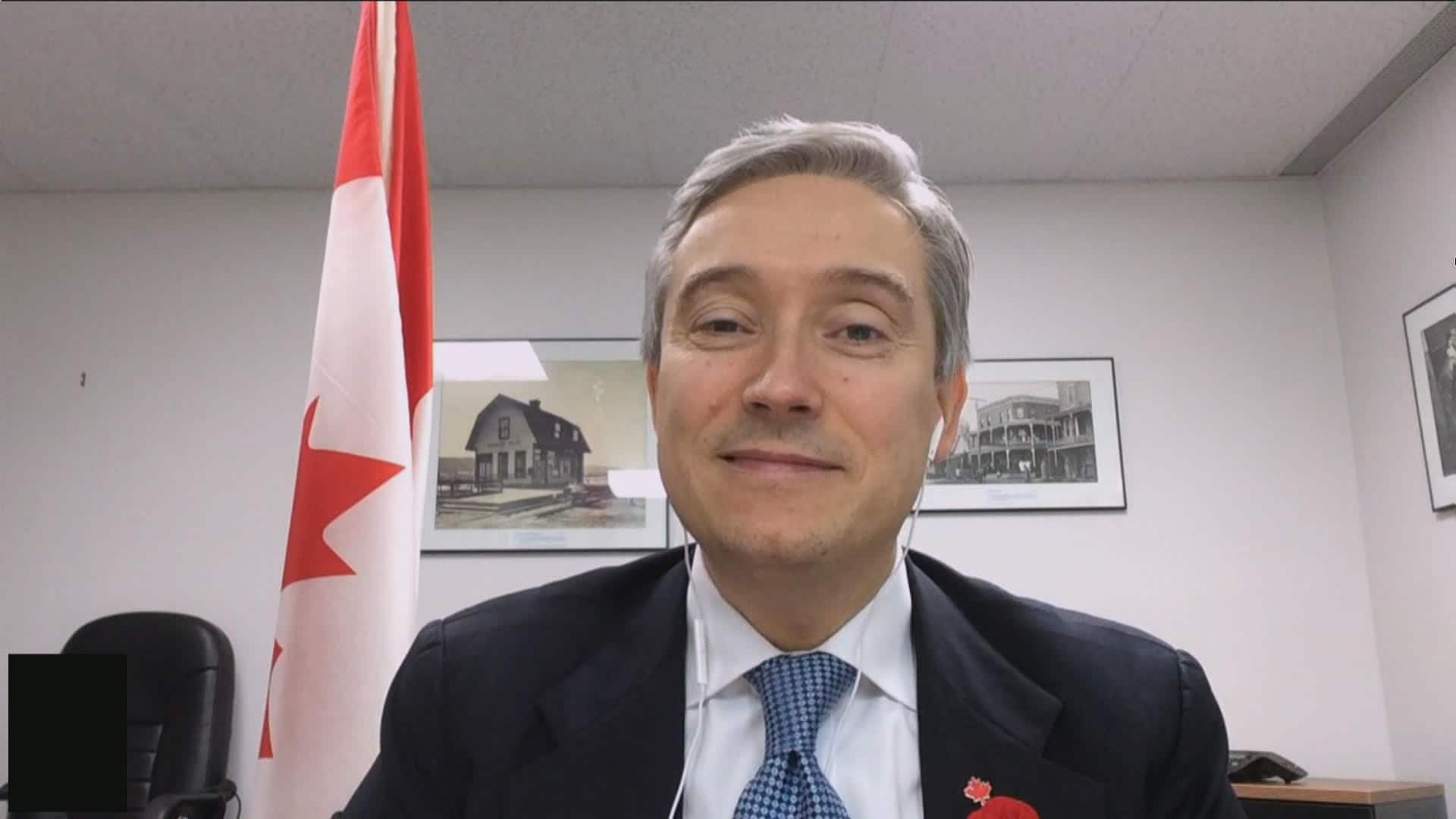 Foreign Affairs Minister François-Philippe Champagne thinks a Biden administration is an opportunity to strengthen the ‘special relationship’ between Canada and the U.S. 8:48

‘We can rebuild’ relationships: Champagne

Prime Minister Justin Trudeau said he is looking forward to working with Biden to tackle some of “the world’s greatest challenges,” including climate change and the COVID-19 pandemic. The global health crisis has closed the Canada-U.S. border to non-essential travel since March.

During his victory speech, Biden said he would name a group of scientists and experts on Monday to help his administration get the United States’ coronavirus crisis under control.

“When I heard the president-elect yesterday talking about the COVID response and … said that they would be guided by science, that resonates with Canadians,” Champagne said. “Canada obviously will be following up on the work of the committee that he’s been putting together.”

The foreign affairs minister also said he hoped to work with Biden and other leaders to renew relationships with international organizations.

A new leader could also spell changes for China-U.S. relations, something that could affect Canada’s own strained relationship with China as Michael Kovrig and Michael Spavor approach their second year of detention in that country.

“I have no doubt we’re going to be working together with key countries, key allies around the world, to make sure that we face that challenge together,” Champagne said.

Also topping Canada’s priority list is the fate of the Keystone XL pipeline, a project threatened by a Biden presidency.

The president-elect says he plans to rescind approval for the project, which would carry 830,000 barrels of crude oil per day from Alberta to Nebraska.

“This is top of the agenda. We’re going to be making our case, saying that Canada is the most reliable energy supplier to the United States,” Champagne said. “We’ve been working together for decades now.”

Democratic congressman Brian Higgins, who represents the border cities of Buffalo and Niagara Falls in western New York, told Barton in a separate interview that the Canada-U.S. relationship will be “dramatically different” under Biden.

“[Canadians] are our friends, they are our trading partners, they have been with us in the toughest times,” said Higgins, who was re-elected into the U.S. House of Representatives this week and serves as co-chair of the Congressional Northern Border Caucus.

“This relationship has taken a major hit over the past four years because of the arrogance of this president,” Higgins said. The congressman pointed to Canada’s “early, strong and united” response to COVID-19 as one example of the countries’ differences, characterizing the United States’ approach as “slow, sloppy and chaotic.”

“I understand that your prime minister, Justin Trudeau, has already reached out to president-elect Biden, and I think that’s indicative of a vastly improved relationship that will occur over the next four years,” Higgins said.

For his part, Champagne said he would wait for a more “appropriate” time to travel to the U.S. to meet with Biden.

“We have to be gracious … we worked well in some respects with the last administration. Look at NAFTA, as a good example,” the minister said. “So we’ll do things properly … but also planning for a good future together.”