EXPRESS INFORMER > Magazine > Spring Racing Carnival Fashion: What To Do & What To Avoid 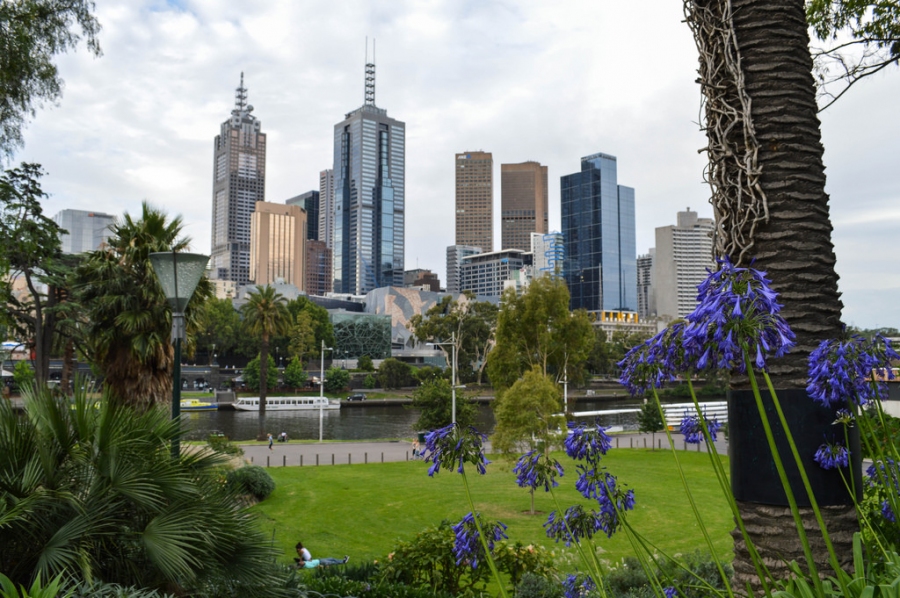 As anyone who has ever been to the Spring Racing Carnival knows, dressing up is an absolute must. Many save their best outfits for the big race days or seemingly spend their annual clothing budget on what they wear to the races, and there are a plethora of unwritten rules about what you should and shouldn’t do during this festive, season-long carnival.

What you can do

In the spirit of positivity, we’re going to start off with the things you can do from the perspective of Spring Racing Carnival fashion. For starters, wear something that you’re comfortable in. This is advice that could be followed for any event, but it’s particularly important at the races given that you’ll be walking around in it all day long, and possibly for a large portion of the night, too.

Make sure you wear something that you feel both physically and mentally comfortable in – you don’t want to be constantly shuffling around in something that doesn’t fit, nor do you want to spend all day wondering whether you look good.

In a similar vein, while dressing to impress is the modus operandi of most who go to the races, it’s also pivotal to be aware of what weather race day will bring.

Particularly in Melbourne, whose spring can bring about all kinds of different forecasts, make sure that you check ahead to find out whether you’re going to be facing oppressive heat, tumultuous downpours, or a combination of the two.

And though we’re pushing the idea of wearing something you’re comfortable in, there are also dress codes that you need to abide by which almost exclusively err on the side of classy. You want to make sure that whatever you do wear will get you through the gates, so wear something that will stand up to the rigorous racing dress code.

Now to the negatives. There is certain faux pas during the racing season that you want to avoid, and these are some of the most important among them. For starters, you want your dress, suit, or whatever it is that you’re wearing to do the talking, so don’t go too crazy on the extras.

Accessories can be a great addition to an outfit, but you want to ensure they’re just that – an addition – and that they don’t steal the show, so avoid accessorizing just for the sake of it.

It’s also important not to think too much about what you might be doing after the races. Maybe you’ll be heading to an afterparty at which you think your outfit might be too much, but it’s the races that are the focal point of the day.

There’s certainly merit in making some minor tweaks if you’re heading out afterward somewhere with an entirely different dress code to the races, but don’t sacrifice your Spring Racing Carnival outfit for whatever it is you’re doing afterward.

At the end of the day, the Spring Racing Carnival is about having fun, so the most important thing is to wear something that you feel comfortable in and which will enable you to do just that. As always, however, there are a few things to focus on and a few things to avoid, and hopefully, these tips help you out in that regard.