Southampton are not planning a bid to make Armando Broja’s loan move permanent, despite initial reports of a £25m deal in place for the Chelsea striker.

The Albanian international has been in fine form for the Saints, scoring seven goals in 21 outings since joining on loan last summer.

There is however no plans to make his move permanent in the final days of the January transfer window, despite ongoing interest from Southampton boss Ralph Hasenhuttl, according to talkSPORT. 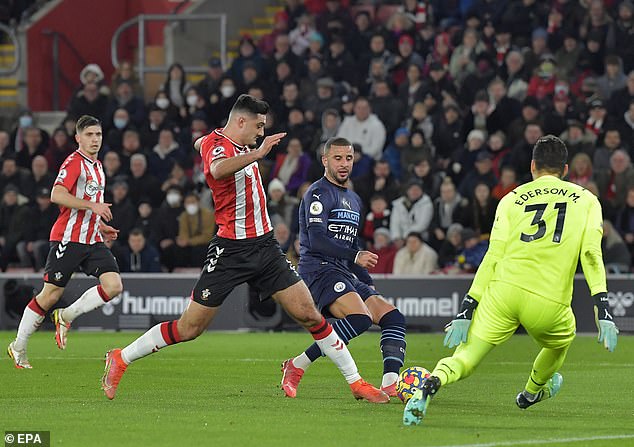 Saints boss Ralph Hasenhuttl said of the player’s future earlier this month: ‘We will find the right conversation with the player, the agents, the club. What they want, what Chelsea want.

‘I think we should let the young lad develop his game because this is the most important thing for him to play games.

‘He likes it here, he enjoys it here, we have a young team and these are all reasons why he develops his game and is getting better. 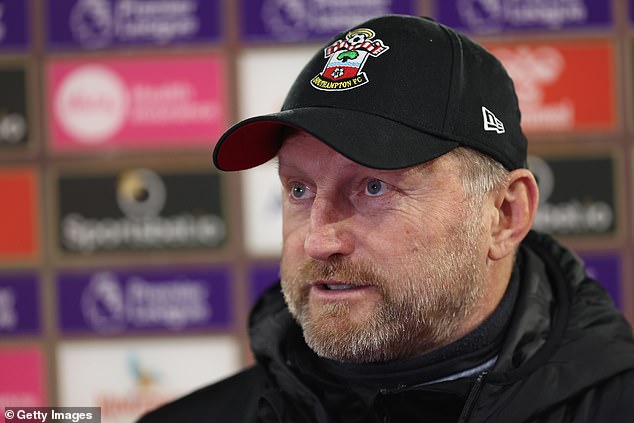 ‘As long as he is our player, we will have as much fun with him and make him better.’

West Ham are reportedly interested in the 20-year-old, who has only played four minutes of first-team football for Chelsea, featuring against Everton in the Premier League in March 2020.

The Hammers are desperately looking to sign a forward to help provide competition and support to Michail Antonio.

It remains to be seen whether Chelsea are even prepared to listen to offers for their academy graduate, as the European champions are said to be weighing up his long-term future at Stamford Bridge.

He only put pen to paper on a new five-year contract last July, meaning Blues officials will be able to command a sizeable transfer fee should they decide to cash in on him.

A number of teams have already enquired about their asking price for Broja, who scored 11 goals in 34 appearances on loan in Holland with Vitesse last season.