The British government on Wednesday put another 1.4 million people into England’s tightest coronavirus restrictions, but faced growing criticism that its piecemeal approach to curbing the outbreak is sowing division and confusion.

Dan Jarvis, mayor of the northern England city of Sheffield, said that the South Yorkshire region will face Tier 3 restrictions, the highest level, as of Saturday, joining a densely populated swath of the country where the measures have been imposed despite protests from local politicians.

Jarvis said local authorities had struck a deal with the British government on financial support to accompany the area measures. That is in contrast to the mayor of Greater Manchester, who is engaged in a public dispute with the government over funds.

“We all recognize the gravity of the situation and have taken the responsible route to ensure we save lives and livelihoods,” Jarvis said.

“The character and grit of people in South Yorkshire will be needed in abundance to help us get through what will be an incredibly challenging period.”

Prime Minister Boris Johnson’s government is resisting a recommendation from its scientific advisers to have a short nationwide “circuit-breaker” lockdown to curb the spread of coronavirus. Instead, it has adopted a three-tier system for England, with areas classed as medium, high or very high virus risk. Scotland, Wales and Northern Ireland set their own measures.

In the highest-risk areas of England, pubs have to close, people are barred from mixing with members of other households and travel in and out of the area is discouraged.

The measures have caused tension between Johnson’s Conservative government and local authorities in northern England, which has the country’s highest infection rates. Britain has had Europe’s deadliest coronavirus outbreak, with almost 44,000 confirmed deaths.

The feud has reopened a long-standing rift between the north of England — whose cities are still recovering from decades of post-industrial decline — and the more affluent south. Wednesday’s announcement about South Yorkshire means 7.3 million people, or 13 per cent of England’s population, have been placed under the toughest restrictions — all of them in the north.

Keir Starmer, leader of the main opposition Labour Party, said in the House of Commons that the measures were “the worst of both worlds,” causing “significant economic harm without getting the virus sufficiently under control” to lift the restrictions.

He called for a short national “circuit-break” lockdown starting Friday, when many schools begin a midterm break, to curb soaring infection rates.

Johnson defended the government’s localized approach as balanced and “commonsensical.”

On Tuesday, the government imposed Tier 3 restrictions on Greater Manchester, the U.K.’s second-biggest urban area, after failing to reach agreement with local authorities on financial support for businesses and employees affected by the lockdown.

Greater Manchester Mayor Andy Burnham accused the government of enforcing policies that would “increase levels of poverty, homelessness and hardship” in the region of almost three million people. 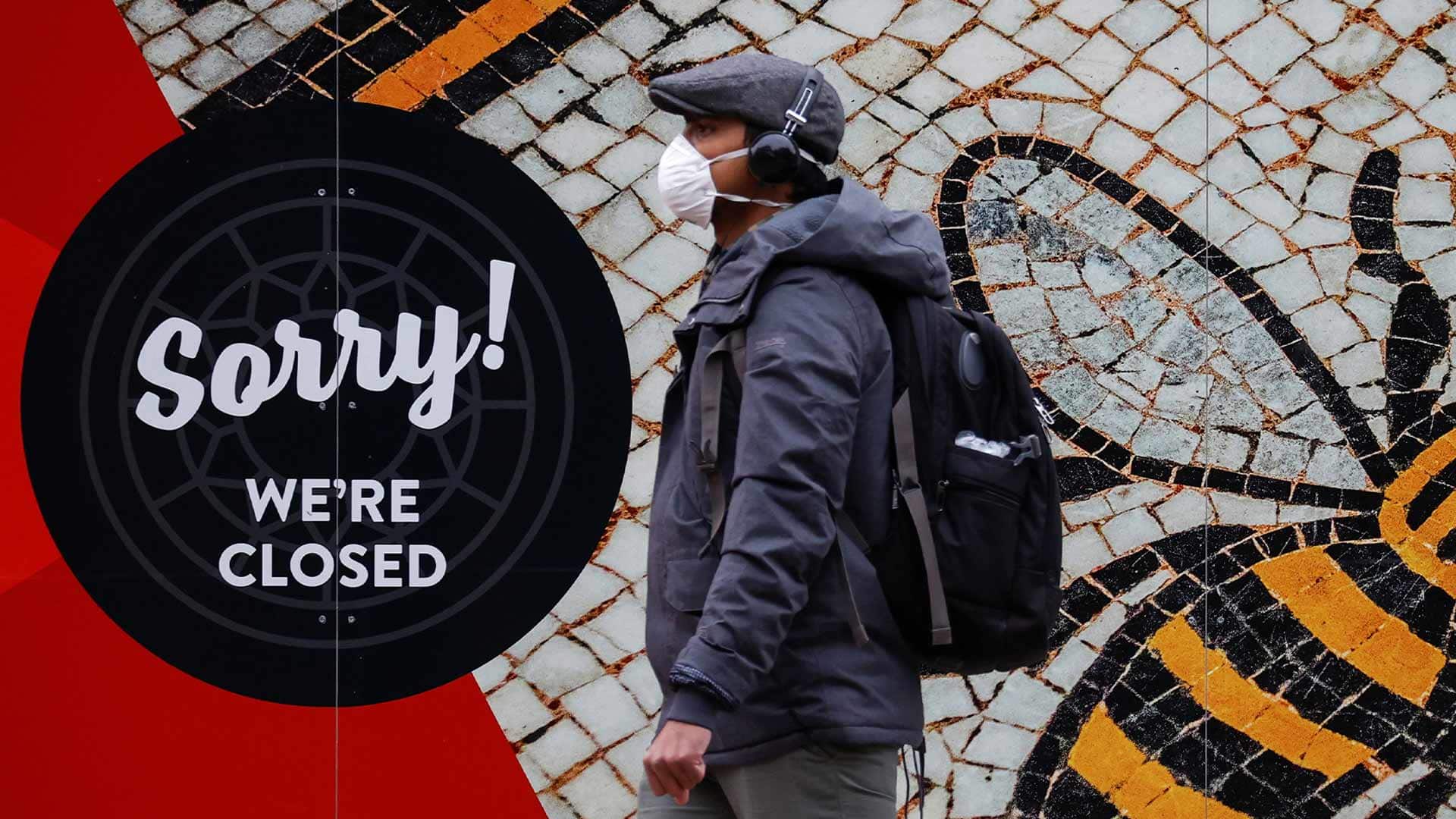 The government said Burnham had rejected an offer of 60 million pounds ($103 million Cdn) in additional funding. Johnson said the money would be distributed directly to the city’s boroughs.

In Scotland, First Minister Nicola Sturgeon said Wednesday that the closure of pubs and other leisure facilities in the biggest cities of Glasgow and Edinburgh would last until Nov. 2, a week later than previously announced.

Northern Ireland has closed schools for two weeks, banned most social gatherings and shut down many businesses including bars and restaurants for a month.

Wales has gone the furthest, announcing a two-week “firebreak” lockdown starting Friday that will close all non-essential businesses and ban most trips outside the home.