A mother-of-four who was diagnosed with gestational diabetes during her first pregnancy has revealed how she used the illness to build a multimillion dollar fitness empire.

Sophie Guidolin, 32, was inspired to study nutrition after welcoming her first child at 19 and developing ‘GD’, a form of high blood sugar that affects pregnant women and increases their risk of developing type 2 diabetes later in life.

One year later, the Gold Coast influencer gave birth to her second son and gained ‘about 28kg’ which left her struggling to complete even the most basic of tasks.

Determined to change her lifestyle, she started by walking with her pram and quickly became addicted to the feel-good rush exercise gave her.

In the 12 years since, Ms Guidolin has channelled her passion for fitness into writing nine books, winning multiple world rankings in bodybuilding, launching her own podcast, Flourished and Fulfilled, and creating online nutrition programme, The Bod.

How it started: Sophie Guidolin (left, aged 19, and right, aged 32) was inspired to study nutrition after she was diagnosed with gestational diabetes while pregnant with her first child 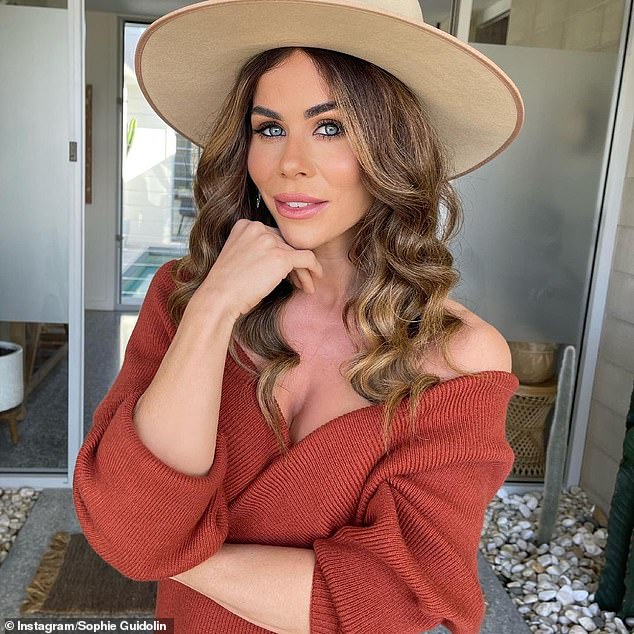 Determined to change her lifestyle, Ms Guidolin (pictured) started by walking with her pram and quickly became addicted to the feel-good rush exercise gave her

What is gestational diabetes?

Those who develop gestational diabetes are at higher risk of developing type 2 diabetes later in life.

In most cases, there are no symptoms. A blood sugar test during pregnancy is used for diagnosis.

All while raising her two sons, aged 14 and 13, plus adorable five-year-old twin girls.

Ms Guidolin began her remarkable rise to fame by sharing her fitness journey on social media, and soon realised the potential of the then relatively untapped online nutrition industry.

‘I was getting so many messages –  I couldn’t keep up with them –  from women asking for tips and recipe ideas and that’s how it all started. I put together my first e-book and it just blew up from there,’ she told news.com.au.

The self-made businesswoman has attracted a loyal audience of 531,000 Instagram followers who look to her for tips on achieving their dream physique.

But while you might assume Ms Guidolin’s rippling abs and peachy glutes are the result of an unattainably gruelling routine, she insists this is not the case.

‘Looking after yourself doesn’t have to take hours. In fact, most weeks I train for 45 minutes three to five times per week,’ she said.

Ms Guidolin revealed the secret to her killer body is simple: ‘consistency’.

‘I have a philosophy that if you can’t maintain something, don’t start it or it is simply a fad diet and not sustainable,’ she said. 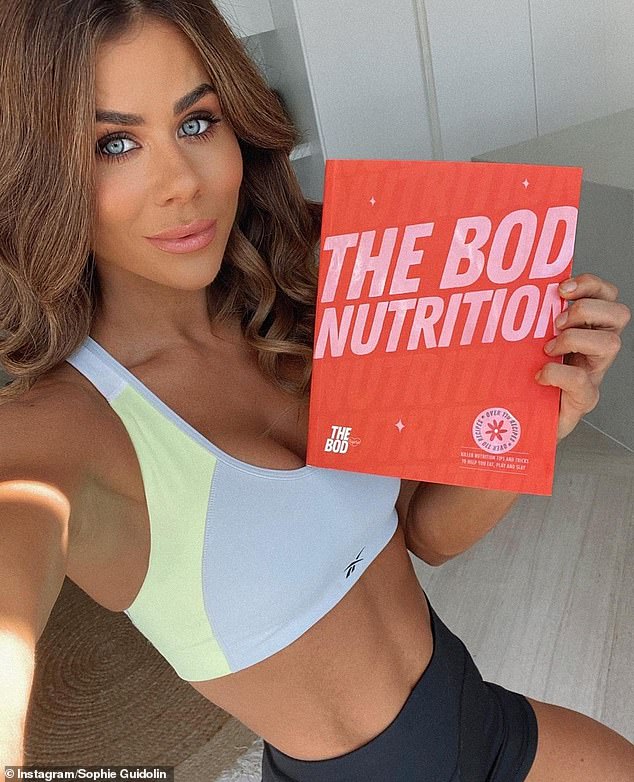 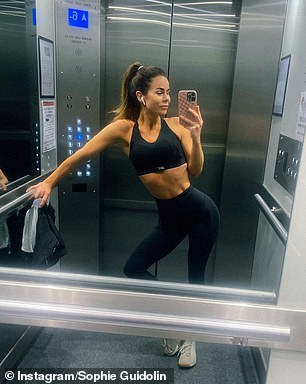 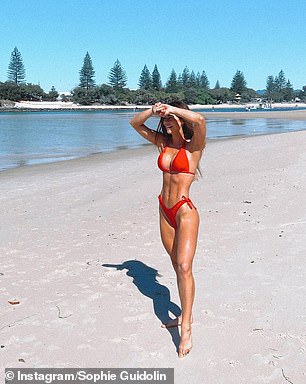 The mum (pictured) began her remarkable rise to fame by sharing her fitness journey online, and soon realised the potential of the then relatively untapped social media nutrition industry

‘It’s integral that you enjoy what you’re doing too. If you hate running, don’t run. There are so many ways of moving.’

She confirmed her new romance in a post on August 11, telling followers: ‘Yes. I am dating. As it’s fresh, we won’t be doing anything crazy on here.’ 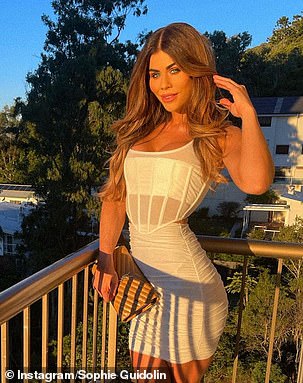 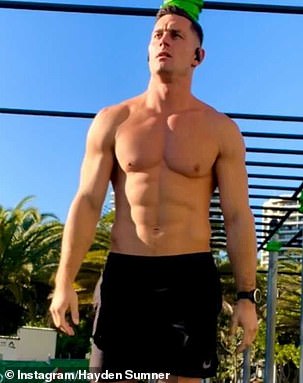 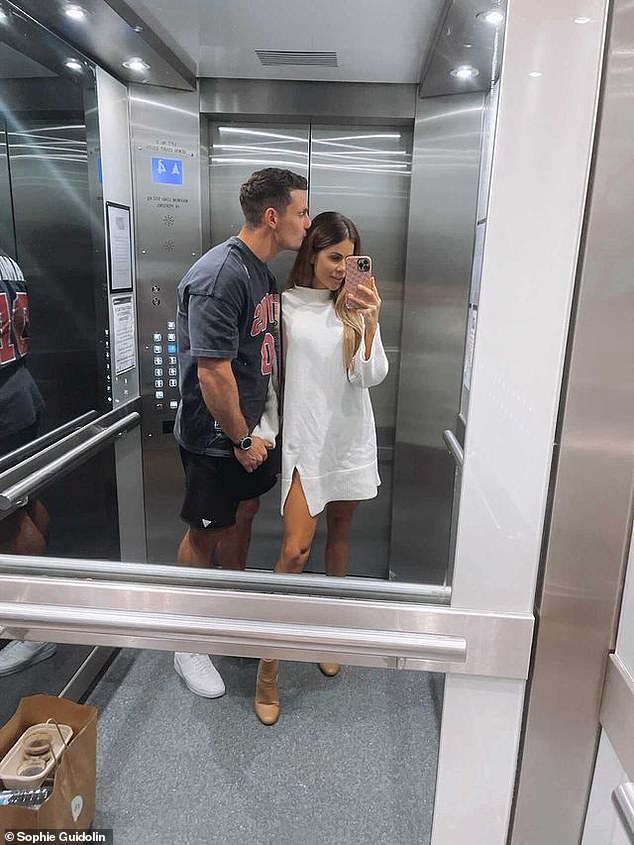 New love: The Gold Coast influencer confirmed her new romance this week, telling her followers: ‘Yes. I am dating. As it’s fresh, we won’t be doing anything crazy on here’

She also shared a mirror selfie posing alongside her hunky beau, writing: ‘New and crazy. But most importantly… Undeniable,’ along with a fairy emoji.

An inside source told Daily Mail Australia the couple have been seeing each other for a few weeks and been spending a lot of time together in lockdown.

The news came just two months after Ms Guidolin announced that she had parted ways with Married At First Sight groom Jake Edwards after a short stint together.

Ms Guidolin had been the target of trolling after going public with Jake, and this may have put a strain on their romance.