Kiwi footy superstar Sonny Bill Williams’ has won a battle to build a multi-million dollar mosque in Sydney’s south after a fight with residents who opposed its development.

The Hurstville Masjid mosque and community hub will be built on Botany St in Carlton, following a lengthy battle with the Georges River Council after the proposal to build it was refused in December 2021.

Twelve objections were provided to the court, with nearby residents raising concerns about a loss of privacy, and increased noise and saying the plans were an ‘over-development’ of the site.

Sonny Bill Williams, pictured here with his wife Alana and children Imaan, 5, Aisha, 3, and Zaid, 2, believes locals’ complaints against the mosque are based on racism and bigotry 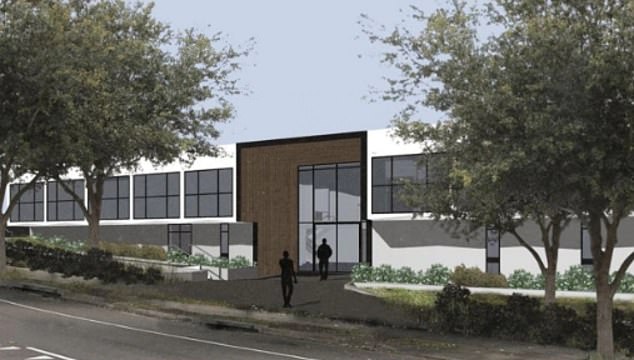 The new mosque is capable of holding 120 people for prayers between 5am and 10.30pm, seven days a week

But backers of the development, including Williams, challenged the decision, and on September 6, NSW Land and Environment Court commissioner Susan O’Neill found the applicants had addressed the issues raised by George River Council, and the application has been given the green light.

Williams, who lives in the Carlton area, says the mosque is long overdue for the large local Muslim community who currently must travel across the city to pray.

‘It’s been a roller coaster ride to get this Masjid up and running, maybe four or five years,’ Williams said.

‘As a proud Muslim in this area, this is something that I’ve been looking forward to for a very long time.’

Last year, locals left signs at the site opposing the mosque, but Williams hit back and said the complaints were based on racism and bigotry.

‘Racism is well and truly alive in Botany St, Carlton Sydney,’ Williams, 36, posted on his Instagram page alongside a picture of him next to some of the signs at the site. 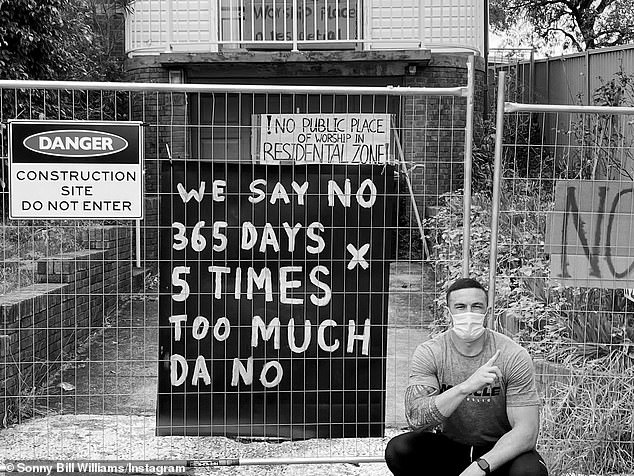 ‘God willing we’ll be praying 365 DAYS, 5 TIMES A DAY at our new Masjid very soon. May the most high eradicate racism from our society.’

However residents in the area insisted their opposition had nothing to do with race or religion, but is instead to avoid a deadly increase of traffic.

Williams, who played union for the All Blacks as well as league with Canterbury Bulldogs and Sydney Roosters, converted to Islam in 2009 while playing in France.

He said his experience of living and working in the Islamic community during his four seasons with the Bulldogs led him to convert.

His mother Lee and brother John have also since converted to the religion as has the dad of three’s South African-born wife, former model Alana, 28.

‘I grew up as a Christian, and to be honest, I always felt a little bit uncomfortable,’ he admitted in an Islamic podcast two years ago.

‘Muslims are just people the same as us, they’re humans, but their religion is, when you really look at it, is beautiful.’ 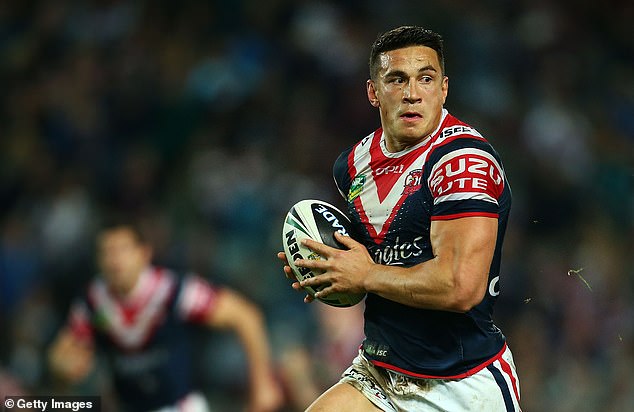 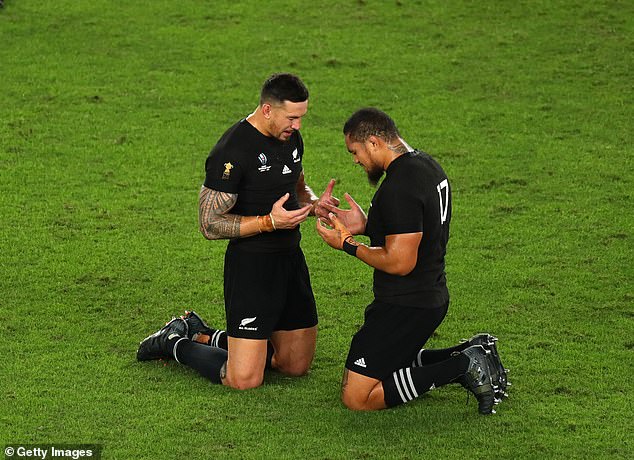 The new mosque is capable of holding 120 people for prayers between 5am and 10.30pm, seven days a week.

He dismissed residents’ claims about increased traffic saying there was already a school on the same street and another nearby.

‘There are thousands of Muslim families in the area, and we don’t have a place we can go to worship,’ Williams told the Daily Telegraph. ‘Unfortunately this is fear mongering.

‘The Muslim community has been here in the Carlton area since 1950s and has never had a mosque.

‘The more places of worship, Christian churches, Jewish synagogues, mosques in the area makes me happy because I know people are being taught good morals and ethics.’ 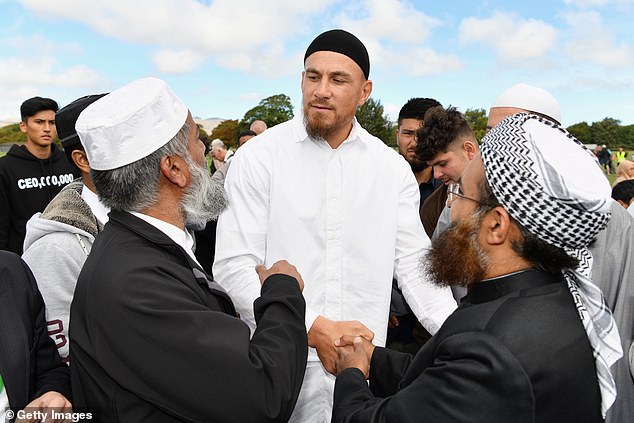 Williams, pictured here in New Zealand in the wake of the Christchurch attack, said his experience of living in the Islamic community during his four seasons with the Bulldogs led him to convert 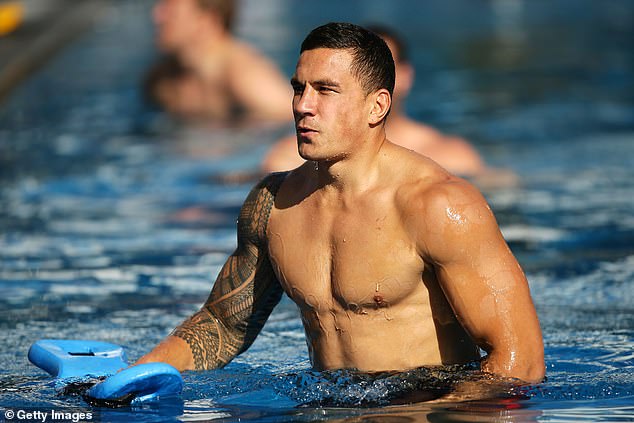 Sonny Bill Williams (pictured here at training with the Sydney Roosters) lives in the Carlton area and says a mosque is long overdue for the large local Muslim community who currently must travel across the city to pray.