Snooker veteran Robert Milkins fined £7,000 after ‘drunk and disorderly behaviour ended with him getting his stomach pumped in hospital’ during Turkish Open nightmare

Snooker veteran Robert Milkins has been fined £7,000 after he ended up in hospital following a drunken episode at the inaugural Turkish Masters.

After arriving already drunk to a pre-tournament celebration, Milkins ended up in an Antalya hospital with a cut face.

According to The Mirror, the 46-year-old had to have his stomach pumped, and ended up literally paying the penalty for his actions.

Robert Milkins has been fined £7,000 after his actions at the inaugural Turkish Masters

Milkins was celebrating his birthday on the eve of the tournament when he began rowing with guests at the five-star Nirvana Cosmopolitan hotel.

When WPBSA chairman Jason Ferguson tried to help him, the world number 27 fell into the men’s toilets and split his chin open before being rushed to hospital.

After winning the first ranking title of his career at the Gibraltar Open, Milkins admitted his mental health was in a poor state during the incident after family bereavements.

He has been receiving counselling for the problems. 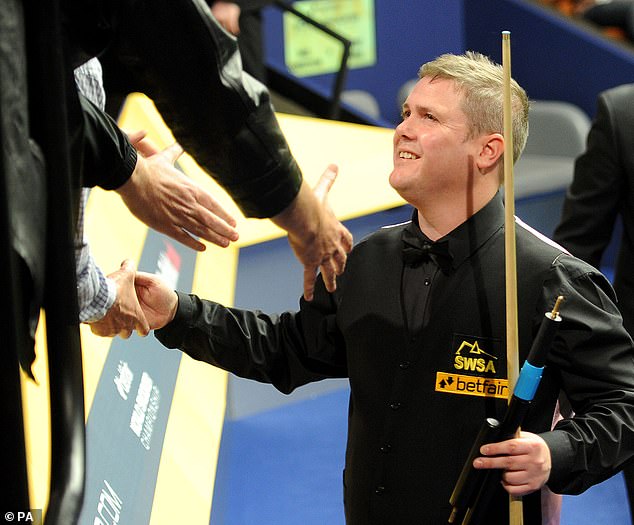 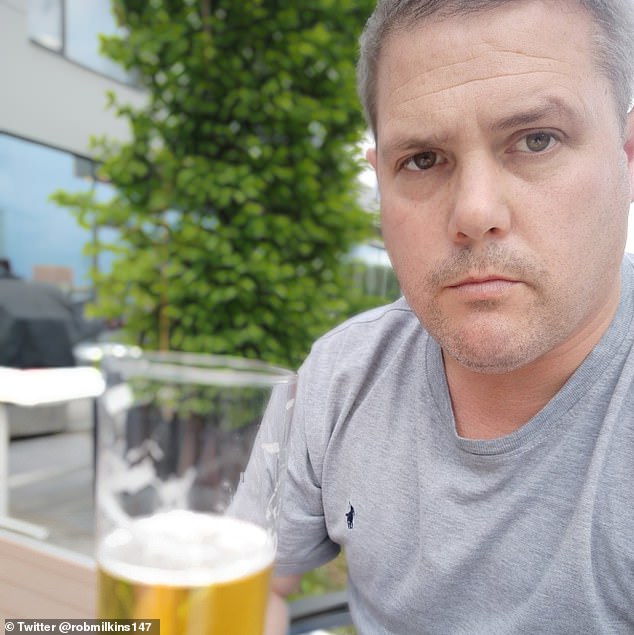 He was then able to pay the fine after offering an apology to the authorities.

Milkins said at the time of the event: ‘I drank far too much, and something happened. I genuinely don’t know exactly what and cannot remember details. I was in a state where I didn’t know where I was.

‘It was my birthday and I had been drinking for a long time but that is no excuse and I know that. I don’t know why, I did all this when I was in my 20s.

‘I don’t remember what happened with the hotel guests or Jason Ferguson – none of it. I can only apologise to any guests I offended that night. I wouldn’t have known who it was.’