Former UK chief science adviser Professor Sir David King said it took too long for the authorities to act when the disease began to spread in China – even though experts knew for years such an outbreak would reach ‘everywhere’.

The comments, in an interview with LBC radio, are a clear swipe at ministers and his successor Sir Patrick Vallance.

Meanwhile, a leading Oxford professor has blasted the Government’s failure to introduce a lockdown sooner and says it was ‘completely out of step with almost all other European countries’.

In an article for the New England Journal, David Hunter condemned the ‘Keep Calm and Carry On’ attitude among ministers, while scientists have repeatedly pressed the ‘panic button’.

Downing Street has insisted it has been following the scientific advice at all times during the response to the crisis.

Sir David said: ‘I’m very saddened by the predicament we’re in. Why we didn’t respond so much sooner once this epidemic broke out in China, I simply don’t know.

‘And I say this because in 2006, we published a report on actions needed to deal with a pandemic, and in that report, we showed that if an outbreak occurred of any new virus of this kind anywhere in the world, within three months, due to air travel, it would be everywhere in the world.

‘That of course is what has happened and it seems like we were unprepared and we didn’t take action.

‘We didn’t manage this until too late and every day’s delay has resulted in further deaths in the United Kingdom.’ 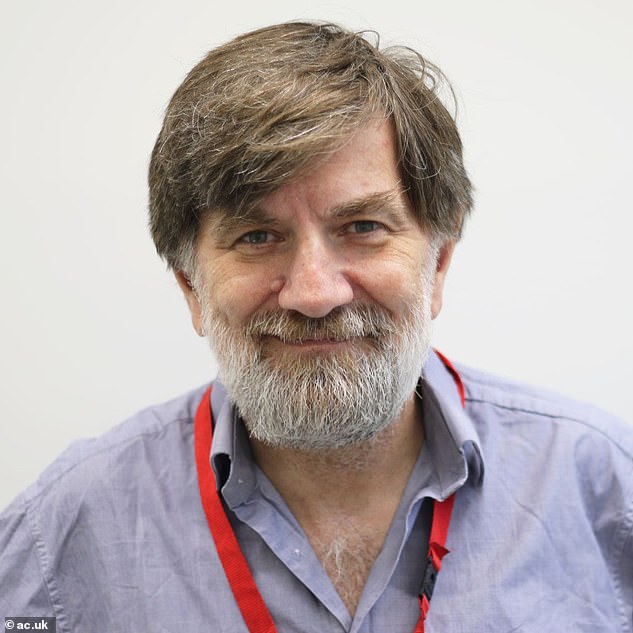 David Hunter condemned the ‘Keep Calm and Carry On’ attitude among ministers, while scientists have repeatedly pressed the ‘panic button’

Sir David, who was chief scientific adviser from 2000 to 2007, also said he believes that austerity policies under the Tory-Liberal Democrat coalition have affected the response to Covid-19.

‘It goes right back to 2010 when the Government came in with a very clear policy to reduce public spending across the board, including the National Health Service,’ he said.

‘I’m afraid these austerity measures did lead to the cutting back on the risk management programmes.

‘Clearly this also managed to cause problems with flooding across the UK. We were much better prepared for better spending with the Environment Agency on that and equally unprepared for pandemics.

‘For me, this is very upsetting because we had set this preparation process in place back in 2006.’

Asked if austerity had cost lives, he said: ‘Absolutely, that is what I’m saying.’

On what the Government needs to do next, Sir David said: ‘Until we get testing done on a very much wider scale, we’re not going to begin to manage this.’ 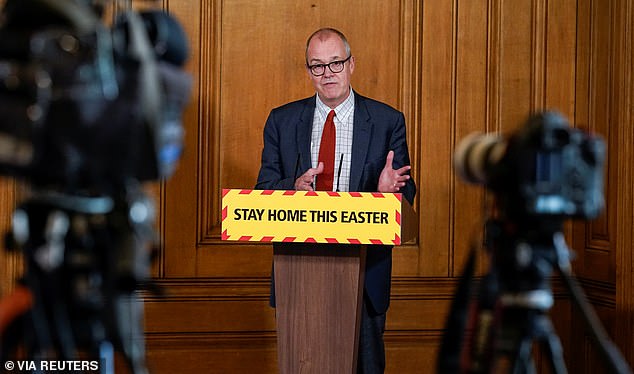 The comments, in an interview with LBC radio, are a clear swipe at ministers and his successor Sir Patrick Vallance (pictured in Downing Street this week)