‘He could be an absolute hero’: Paul Merson urges Newcastle to raid Tottenham for Dele Alli this month, as the club’s new owners look to kickstart their disastrous season

The Magpies are fighting relegation and are likely to be very active this window as they look to maintain their Premier League status under the new ownership of a super-rich Saudi-led consortium.

Alli, 25, has found regular game time hard to come by since Mauricio Pochettino left Spurs, and has now played under four different managers at the Tottenham Hotspur Stadium. 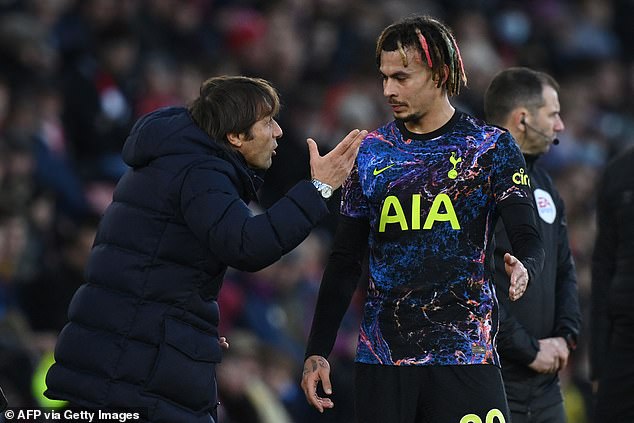 The England international has featured 17 times this season in all competitions, starting just twice since his appearance in his side’s 3-1 defeat to Arsenal at the Emirates back in September.

Merson, writing in his latest Daily Star column, has suggested the Magpies look to sign Alli this winter.

‘Newcastle should go to football’s equivalent of the dog rescue centre and pluck themselves a pedigree January signing,’ he said.

‘Dele Alli might not be just for Christmas, he might not even be there much after May if the Geordies do take the drop.

‘But, for me, he’s definitely worth a punt and could prove to be an inspired acquisition. 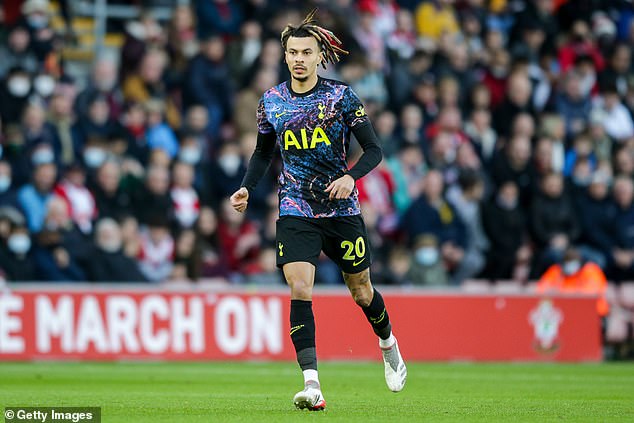 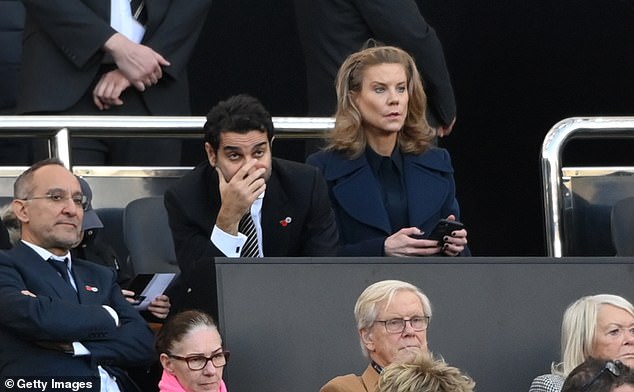 ‘Dele’s talent isn’t in question but he’s been out in the wilderness at Tottenham for far too long and he needs to do something.

‘He could be an absolute hero at St James’ Park.’

As well as Newcastle, West Ham and Paris Saint-Germain are also keen on his services, so the Magpies will need to act fast should they want to secure his signature.

Ali could well consider a loan move to Tyneside, which will give him much needed game time, and he looks to try and break back into Gareth Southgate’s England plans.