EXPRESS INFORMER > Sports > SIR CLIVE WOODWARD: England have gone backwards since the 2019 but their potential is SCARY

SIR CLIVE WOODWARD: England have gone backwards since the World Cup final but the potential in this squad is SCARY… now Eddie Jones must gives Steward, Smith, Lynagh and Co a chance to shine

By Sir Clive Woodward for the Daily Mail

Better late than never! I very much like the look of England’s initial training squad for the autumn internationals but the truth is England should have made these changes straight after the last World Cup.

From the 45 players assembling later this month you could pick arguably the most exciting side in world rugby and that is a thrilling prospect, but it’s the time wasted that is the real story here.

England reached the 2019 World Cup final with a young team but that encouraged Eddie Jones and some of the squad to think that most would be involved again at 2023. That more of the same would suffice. Players became far too comfortable which is always a recipe for disaster.

England’s 45-man squad is full of exciting talent, but it’s time to start picking based on merit 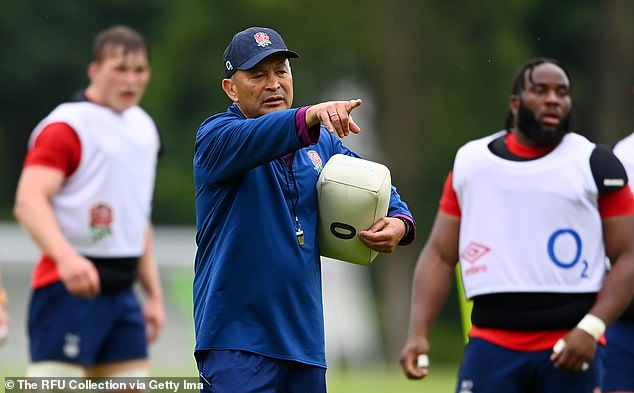 Eddie Jones cannot waste more time with the group, which has gone backwards since 2019

Their performance in the final, however, told a different story and in the absence of a radical shake up England have lost time, in fact they have gone backwards resulting in a miserable fifth in last season’s Six Nations. And by radical shake up I don’t necessarily mean the ending of big international careers. If Jones had dropped some of the big names ahead of the 2020 Six Nations they would have had much more time to react to the set back, modify their games if necessary and challenge again

Irony of ironies, both George Ford and Billy Vunipola played very well at the opening weekend with the latter fitter and more mobile than for many years. We can only hope England will start picking on merit which has been distinctly lacking for the last two years.

Ford will have the ideal platform to restate his claims in a Leicester side which I believe is going places while Billy and the other two Sarries who have been dropped – brother Mako and Jamie George – will also be very hungry indeed.

As for the opportunity to refresh, re-energise and re-focus, I can’t help thinking that much could have been said for Jones himself in the aftermath of the World Cup – let’s hope Richard Cockerill will bring some real honesty into the selection process.

Anyway the new generation, headed up by Marcus Smith and Alex Dombrandt – both should have half a dozen caps already – must now have their chance and be allowed to play their natural games we see every weekend. Smith must start now on merit. 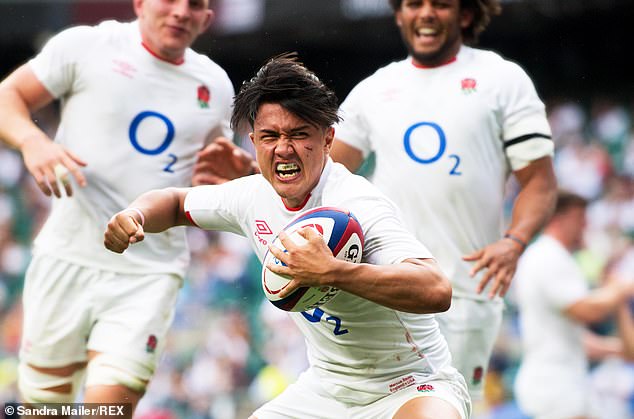 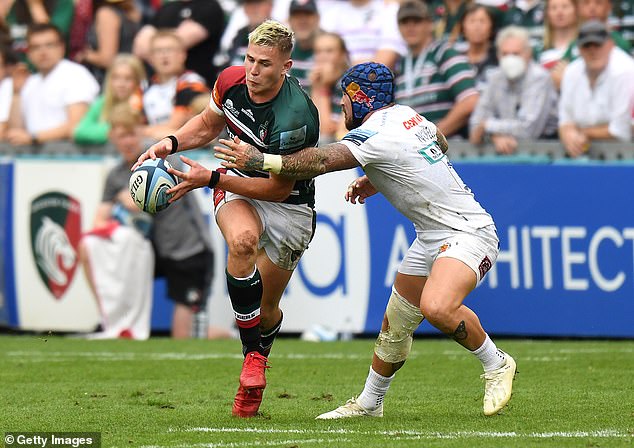 The 2023 World Cup is of course on the horizon but as ever the key is just to concentrate on winning the next match as handsomely as possible and climbing up the world rankings. Do that and World Cups simply become the next step, not an Everest to suddenly confront and scale.

I’m delighted to see Louis Lynagh in the squad – he is a skilful player with pace and enjoyed a storming end of the season with Quins. He is a hot commodity with Australia and Italy also having a claim but I’m glad England have registered their interest after capping him at age group level and playing a big role in his development.

Everybody at Leicester has been raving about Freddie Steward for a while and I would like to think England are as excited at his exceptional attacking potential as well as his towering presence under the high ball, for which he is best known.

I love the sheer pace and energy of Adam Radwan and Harry Randall while at scrum-half I would stil like to see Dan Robson also give a proper opportunity at scrum half. Like Smith, Radwan must start in the upcoming autumn as he is clearly something special.

Sale’s Raffi Quirke also comes into the equation while for England U20 this summer Jack van Poortvliet was picked ahead of Quirke and is one of the best prospects at nine I have seen for a while. England’s potential right now is scary – if those picked are allowed to play with pace and vision!

The real question for English rugby is, can the coaching of this team really step up to the plate?