By Jennifer Ruby For The Daily Mail

When he had his first hit in his teens, he didn’t expect his pop career to last long.

But today Cliff Richard celebrates his 80th birthday with an album, an autobiography and a tour in 2021.

In a photograph to mark his milestone, the singer looks as ageless as ever.

Today Cliff Richard celebrates his 80th birthday with an album, an autobiography and a tour in 2021

Sir Cliff also released an unseen picture of himself as a boy in India in 1947 with his sisters Jacqui and Donna.

He was born in Lucknow, where his father managed a catering firm, but the year after the photo was taken the family moved to Surrey.

In 1958, the young Cliff had a hit with Move It and has since sold 250million records.

He said he never thought he would have a long career.

The singer looked reflective as he posed at London’s Haymarket Theatre wearing one of his trademark jazzy waistcoats.

With a full head of hair and the same boyish grin he has had for decades, Sir Cliff clutched his brand new CD, proving that retirement isn’t on the cards anytime soon. 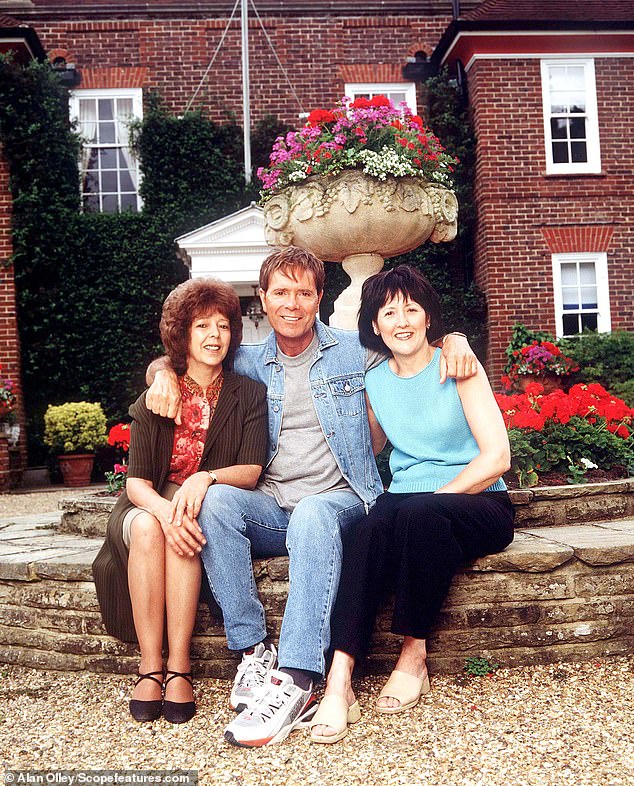 Asked previously if he has any plans to retire, he said: ‘The word “retire” – I don’t think that’s in my vocabulary’  (pictured in 2000 with his sisters Donna and Jacqui)

Sir Cliff’s music career began when his father bought him a guitar at the age of 16 and he later joined band The Drifters.

Despite his perennially youthful appearance, Sir Cliff has now said that he felt more like ‘Rip Van Winkle’ than ‘Peter Pan’ following his legal battle with the BBC after coverage of his house being raided by the Yorkshire police was aired in 2014.

‘One of the hardest things to live up to has been the Peter Pan of Pop,’ he said in an interview with Richard Arnold, published in Woman’s Own magazine to mark his birthday.

‘When I went through my troubles with the South Yorkshire Police and the BBC, I remember waking up and thinking, “What happened to Peter Pan? I look like Rip Van Winkle.”

‘Again, it’s part of the learning process. I would rather have learned things like that in a different way, but I had to go through it.

‘I’ll never forget it but I’m past it. If it doesn’t kill you, it will make you stronger and I do feel stronger. I feel freed.’ 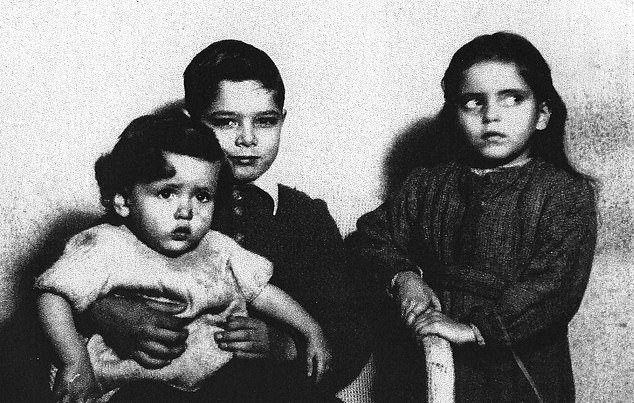 He said that he doesn’t see the youthful-looking star that others see and actually sees himself ‘as I really am.’

‘I think you need new glasses because when I wake up and look in the mirror, I see myself as I really am,’ he said.

‘When I look back – and they often throw up pictures when I was 18 or 20 – I think my best pictures were taken between 30 and 50, but I realise as you get older you should try to look good, not to look young.’

Far from putting his feet up and settling into his old age, Sir Cliff has been working hard on a new album, Music… The Air That I Breathe and new memoir, The Dreamer: An Autobiography.

He was also set to mark the milestone with Cliff Richard The Great 80 Tour, but he was forced to postpone the dates until 2021.

Asked previously if he has any plans to retire, he said: ‘The word “retire” – I don’t think that’s in my vocabulary.’