Beer drinkers have been left outraged after a popular Australian company reduced the serving size of one of its bottled beers, as other companies engaging in the same practice are revealed.

Australians took to social media on the weekend to share in their disappointment over James Squire’s decision to cut the amount of beer in its One Fifty Lashes Pale Ale from 345ml to 330ml.

A disgruntled customer shared a photo to popular app Reddit showing a comparison of volumes in the old and new bottles, sparking an outpouring from other frustrated consumers.

Several cited the company’s move as an example of ‘Shrinkflation’- a term used to describe when a product is sold for the same price but in smaller quantities. 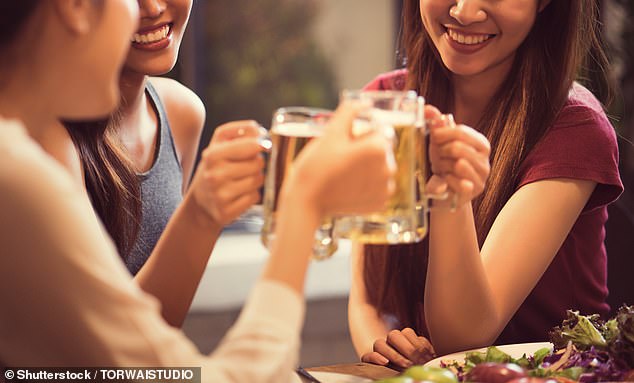 ’15ml doesn’t sound like much, but in a crate of 24 bottles, that’s an entire bottle gone,’ one comment read.

‘I refuse to buy beer in any thing Less than 375mls. Shame because I like lashes. Luckily there is Coopers pale ale,’ another said.

Another commenter blasted the company over the decision and declared they would be ‘sticking to Carlton Dry’.

Others criticised James Squire for abandoning its craft beer roots and becoming ‘soulless and corporate’.

‘Then [they do] this rebranding and shrinkflation change and hoping no one would notice,’ one customer said, adding they would not be purchasing the beer again.

A spokeswoman for James Squire’s parent company, Lion Nathan, said: ‘Like many brands across different categories we are continuing to see a significant increase in our input costs, from brewing through to distribution.

‘Consequently, in order to deliver the same recipe and refreshing taste, we have made a change to our James Squire bottle from 345ml to 330ml.

‘This change goes some, but not all of the way, to mitigating the cost pressures we are facing and brings the bottle size into line with many other brands in the category.’ 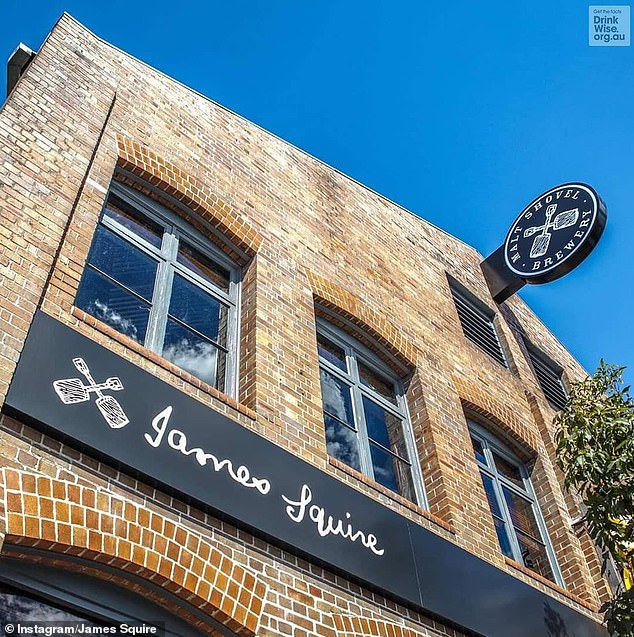 One person, who claimed to work for a well-known bottleshop chain, said James Squire had made the change ‘a month or two ago, along with Broken Shackles,’ another line in the company’s beer range.

Another consumer took to the comments to point out ‘Carlton Dry did this years ago when they came out with the pull-top lids’.

‘People complained about the lids, not the size of the bottle changing – so CUB went back to twist top lids, and kept 330ml bottles instead of 345ml.’

In 2018, Carlton Dry bowed to public pressure after copping backlash for changing  their twist top bottles to ring pull caps.

The company also downsized the bottles from 355ml to 330ml, but kept the price the same.

Beer drinkers complained the ring pull caps were difficult to open, caused injuries to their hands, increased the chance of spillages and affected the taste of the beer.

The company then apologised for the change and announced it would return to twist tops.