A shopping channel is offering what it claims to be a signed letter by Charles Dickens, priced at almost £10,000.

But leading Dickens scholar Dr Leon Litvack told The Telegraph that the letter being sold by Ideal World TV is ‘clearly a forgery,’ and ‘definitely not Dickens’s handwriting or prose style.’

Dr Litvack is an expert analyst of Dickens’s letters, manuscripts and handwriting, and is the principle editor of The Charles Dickens Letters Project.

The project publishes correspondence that has emerged since the 2002 final volume of the Pilgrim Edition of The Letters of Charles Dickens.

Ideal World TV, however, has said that the letter has been verified by a different ‘respected’ expert, with the channel’s website describing the letter as a ‘Charles Dickens Complete 2-Page Letter Personally Signed’.

The item is priced at £9,898, with ‘£7.99 postage and packaging’, and says ‘this item was signed in person and by hand and is guaranteed 100% genuine. Also supplied with a Certificate of Authenticity & a Lifetime Guarantee.’

Pictured: A letter that is being claimed to have been written by author Charles Dickens by shopping channel Ideal World TV. Its authenticity, however, has been disputed by a leading Dickens academic Dr Leon Litvack, who says the letter is ‘clearly a forgery’

While not easy to read, it appears that the letter is dated June 8, 1868 – meaning that it was written long after Dickens wrote masterpieces such as Oliver Twist and A Christmas Carol.

‘Dear Wills’, the letter reads, ‘I will be at Gads Hill [sic] next Sunday and shall be at liberty to see you, as in addition to my usual office-business I have a mass of accounts to settle.’

It then says that a recent visit to a church did ‘me a good deal of good in body and mind’ before signing off with: ‘Yours faithfully Charles Dickens’. 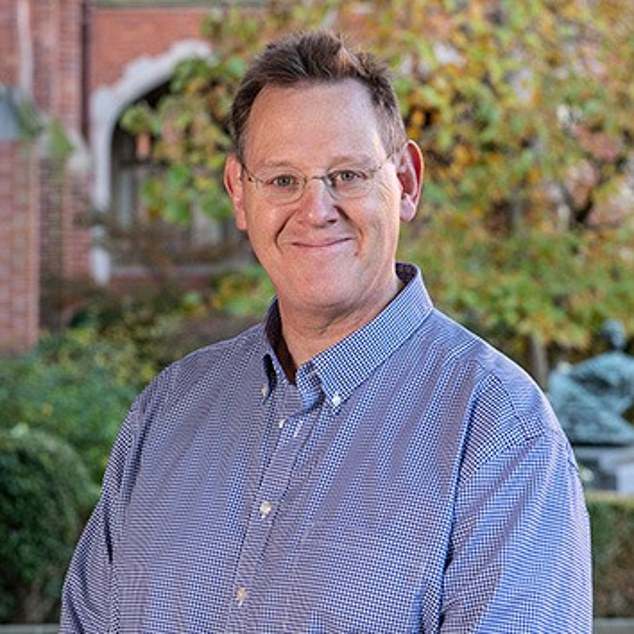 Dr Litvack (pictured) is an expert analyst of Dickens’s letters, manuscripts and handwriting, and is the principle editor of The Charles Dickens Letters Project

But Dr Litvack, who reads Victorian Studies at Queen’s University Belfast and who has curated Dickens exhibitions at major institutions, is confident that the letter for sale of the Ideal World TV website is not genuine.

Speaking to The Telegraph, he noted that when Dickens wrote to his sub-editor during this period, he always wrote ‘My Dear Wills’, and that ‘The signature is clearly not Dickens’s. 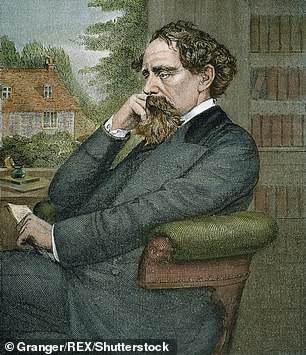 ‘The individual letters and the flourish in the forgery are produced in a completely different way,’ he pointed out.

After being contacted by the newspaper, Ideal World TV said it would withdraw the listing while it carried out further enquiries, but added that they had no reasons to doubt the authenticity of the letter.

Explaining to The Telegraph its decision to withdraw the letter, the seller said that it was due to an expert in Dickens’ literature expressing his concerns.

Dr Litvack welcomed the news, saying: ‘I’m very interested in forgeries of Dickens’s letters. From time to time, I get letters that I find in auction houses or letters that are sent to me that are clearly not genuine.’

Dickens, who was born in 1812 and died in 1870, is the writer behind some of the world’s most well-known novels and fictional characters, and is regarded by many as the greatest novelist from the Victorian Era.