A young woman and self described ‘black supremacist’ appeared to label their father a bigoted Trump supporter in a vicious eulogy at his own ‘funeral.’

The woman – who uses they/them pronouns – posted video of the speech to their TikTok account last week in which they could be seen addressing a crowded auditorium during when they called a funeral in the caption.

It remains unclear whether or not the speech actually took place at their father’s funeral, but in it the woman can be seen referring to his death and calling him a ‘racist, misogynistic, xenophobic’ and a ‘Trump loving, cis-straight white man.’

The video has wracked up at least 1.7million views since it was posted last week, and a longer clip of the speech posted afterwards has garnered 166.4thousand views.

The woman – who goes by Saginthesun online – characterizes themself as a ‘black supremacist’ on their TikTok, which is full of videos decrying capitalism, discussing racism, and gender fluidity.

Saginthesun has not respond to DailyMail.com requests for comment. 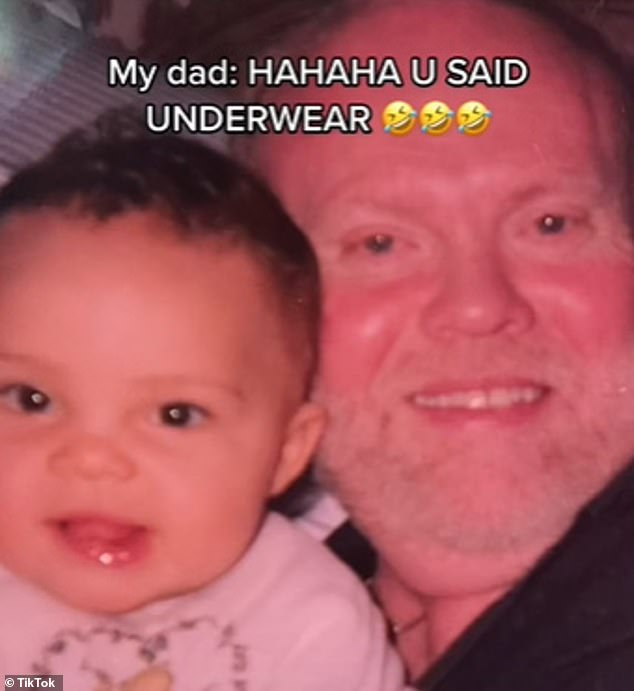 In the video, Saginthesun can be heard briefly voicing gratitude for their father, before lambasting him and saying they don’t miss him.

‘Dad, please know that I am grateful, and highly aware of what you have done for this family, [but] I still don’t miss you,’ they said.

‘When you died, I felt like there was a hole. I missed something, but it wasn’t you. It was the idea of what you could [have] become. I missed being able to hope and wish that one day you’d turn a corner and see the world from my perspective.’

The woman then goes on to say that they missed hoping that their father might one day fight for the things they believed in, and that they ‘missed my fantasy of you,’ before lambasting him for his beliefs

‘When you died it solidified the fact that you’ll never be what you could have been, but only what you are,’ they said.

‘And what you are is a racist, misogynistic, xenophobic, Trump-loving, cis, straight white man.’ 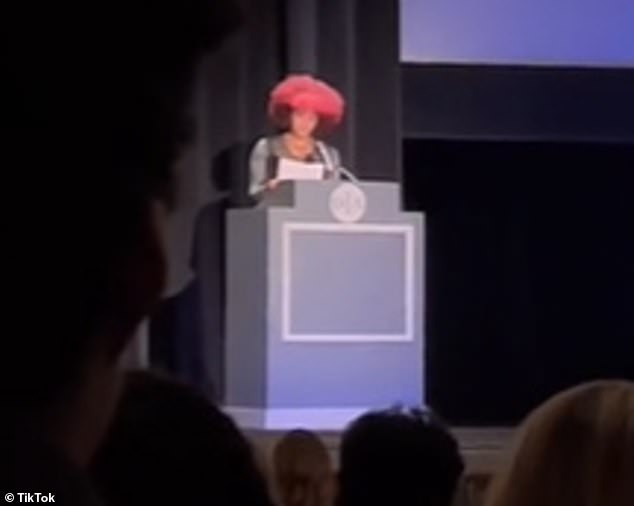 In the video, Saginthesun can be heard briefly voicing gratitude for their father, before lambasting him and saying they don’t miss him 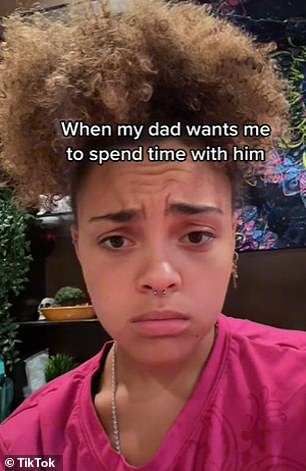 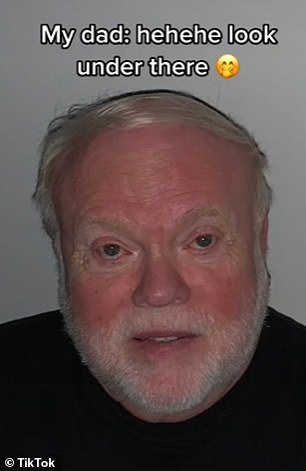 Saginthesun added that their father ‘disrespected and disregarded the lives and deaths of entire communities.’

‘You are everything I aspire not to be and I refuse to stand up here and sing the praises of a man who is the paradigm of white supremacy,’ they said

The woman concludes by vowing to be nothing like her father.

‘I swear to God, I will make this world a better place. Not at all because of you, but in exact opposition to you,’ they said.

As they spoke members of the crowd could be head making shocked noises, and the applause that followed them offstage was scattered. 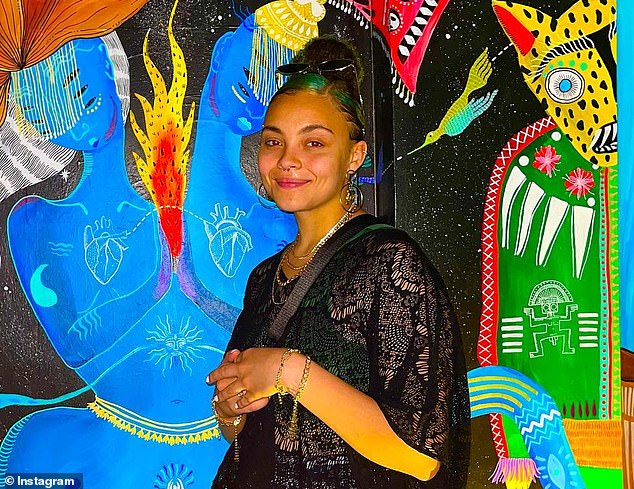 In their eulogy, Saginthesun said that their father ‘disrespected and disregarded the lives and deaths of entire communities.’

Many people commented their support for the daughter for speaking up to what they felt about who their father was instead of putting on a false front at his funeral.

Others felt that the woman would regret their choice down the road.

‘Something tells me when she looks back, she’s gonna feel pretty shitty bashing her dad like that at his funeral,’ one TikTok user commented.

One person pointed out that no matter what bad the man may have done in his life, funerals were for people to celebrate the good.

‘He has a family and they are sitting in the crowd watching although he was bad thats a funeral a place to celebrate the GOOD parts of his life and his family wants to do that in peace.’

Another said the woman was making the funeral about herself.

‘I had issues with my mom, but couldn’t make her funeral about myself because I know that funerals are for the people attending.’