Sei Young Kim is in position to defend her title in the CME Group Tour Championship, take player of the year honours, win the money title and possibly even move to No. 1 in the world.

Kim took a one-stroke lead over top-ranked Jin Young Ko into the final round of the LPGA Tour season, shooting a 5-under 67 on Saturday in warmer conditions at Tiburon Golf Club to reach 13-under 203. Ko had a 69.

Brooke Henderson, the native of Smiths Falls, Ont., shot a 66 in the third round Saturday. She currently sits in a five-way tie for fourth place at 9-under par with Lexi Thompson (71), Charley Hull (66), Minjee Lee (66) and Austin Ernst (69). 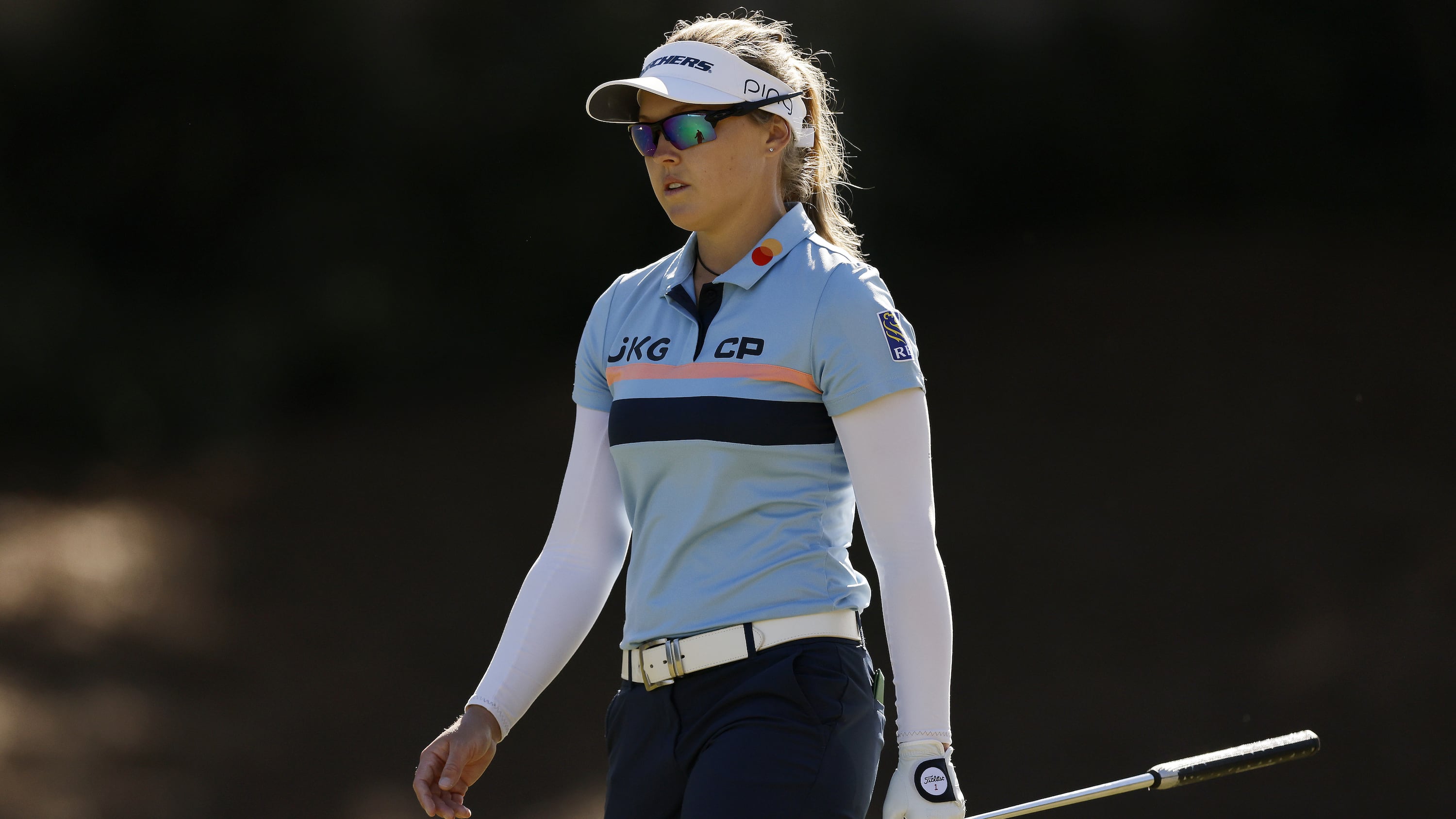 Brooke Henderson of Smiths Falls, Ont., shoots 6-under 66 in the 3rd round of CME Group Tour Championship, 4 shots behind leader Sei Young Kim. 0:39

Hamilton native Alena Sharp sits in 69th at 9-over par.

For Kim to take the No. 1 spot in the world from Ko, she would have to win Sunday and have Ko finish solo 10th or worse. Ko has held the top spot for 73 weeks in a row. 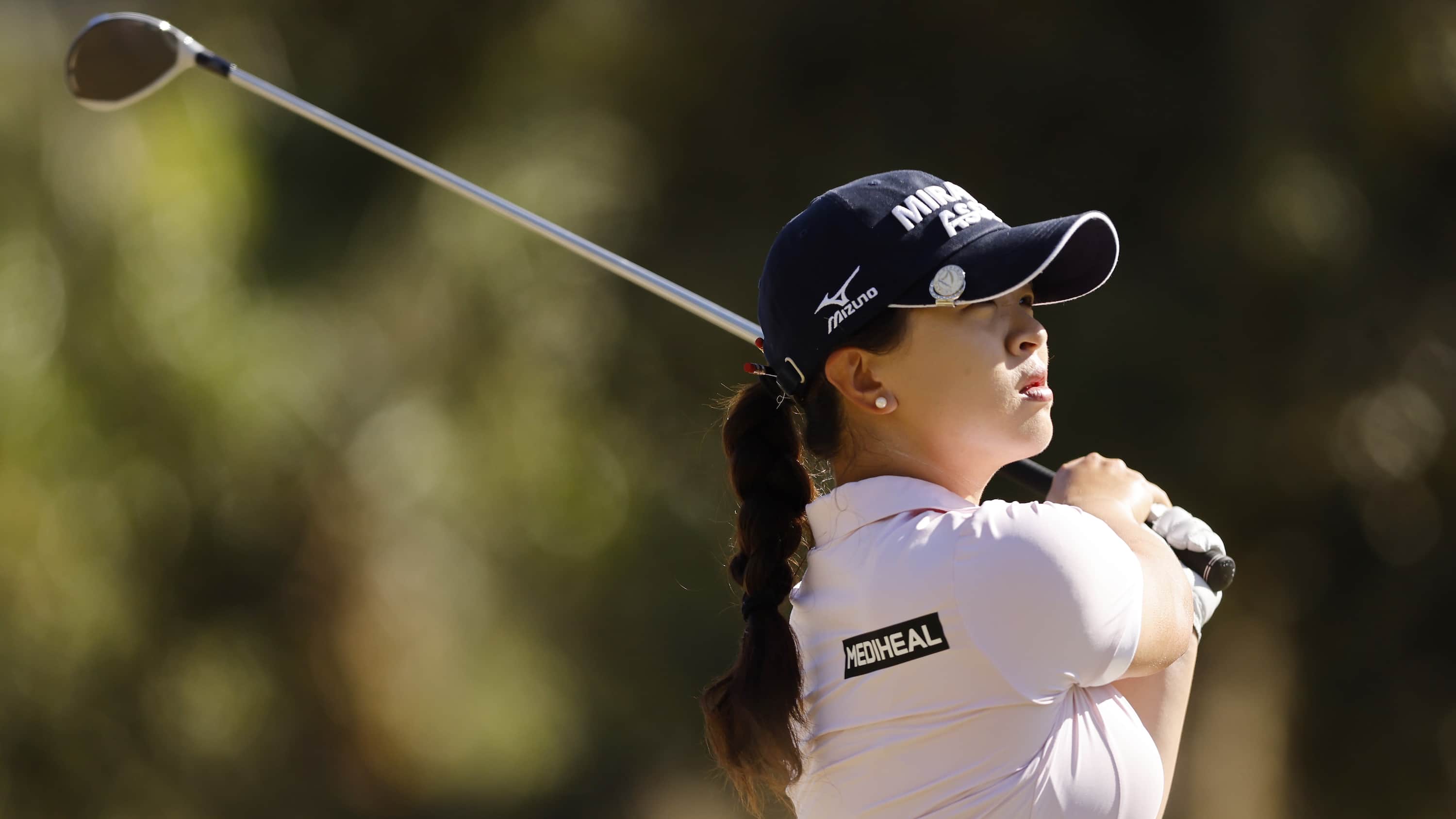 Kim is tied for the tour victory lead with Danielle Kang with two, winning the major KPMG Women’s PGA Championship and Pelican Women’s Championship in consecutive starts in October and November. The South Korean star played a 12-hole stretch from the second to the 13th in 6 under, then dropped a stroke on the par-4 18th.

“My vibe was really good because warmer weather, and then I play pairing with Jin Young and Lexi [Thompson]. Those are my favourite players, so yeah, it was fun. We wasn’t talking much but it was very comfortable and chill out there.”

Ko had three birdies in a bogey-free round.

“I said yesterday my goal is like just bogey-free round on the weekend, so I made it today,” Ko said. “I’m looking forward to tomorrow.”

Kim and Ko are longtime friends.

“Always fun playing with her,” Ko said. “We play together last year and we played — we practiced together at the U.S. Open last week. So we knows each other. But this is competition, so we are close but we have to separate on the course.”

Race to CME Globe leader Park was tied for 28th at 3 under after her third straight 71. Second-place Kang was tied for 42nd at even par after a 70.