Scottish fans have complained that the BBC’s Euro 2020 coverage is too biased towards Gareth Southgate’s team after an MP moaned about its pro-English slant.

The corporation said it has been contacted by a number of viewers who were unhappy about comments favouring the England team during matches from commentators and presenters.

Last month Alba Party MP Kenny MacAskill called for the Scottish Parliament to be given more power over the running of the BBC and referred to pro-English bias in its football coverage – a claim which the corporation rejects. 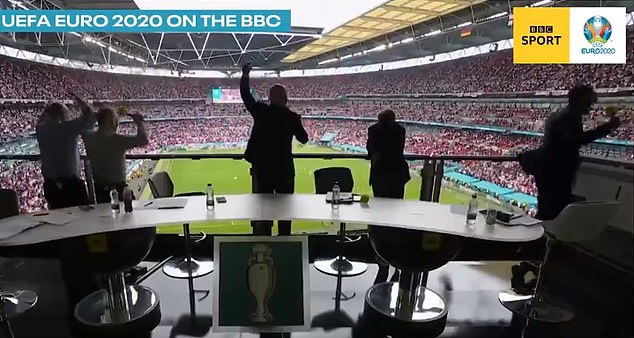 BBC commentators pictured reacting to one of England’s goals against Germany on June 29. The corporation said it has been contacted by a number of viewers who were unhappy about comments favouring the England team

Mr MaxAskill said: ‘Scots are scunnered with Euro commentators’ endless mentioning of the glories of ’66 and Gazza’s goal.

‘The need to see the world through a Scottish lens is clear.’

In a statement, the BBC said: ‘We’ve received some complaints about our Euro 2020 coverage, from people who think our commentators or presenters are biased in favour of England.

‘We are proud of the expertise and experience that our team are bringing to football fans across the UK, and don’t agree that our line-up shows any bias towards any one team.’ 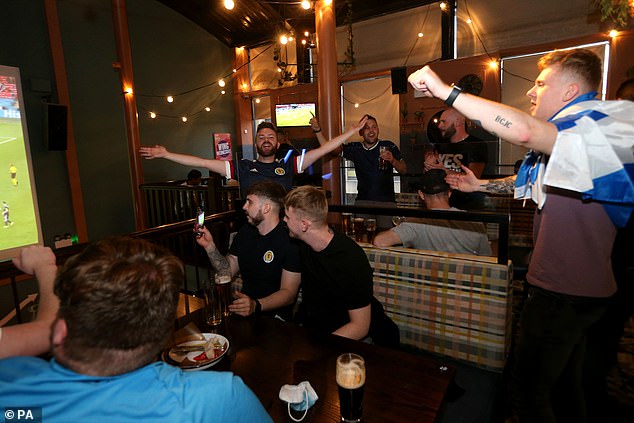 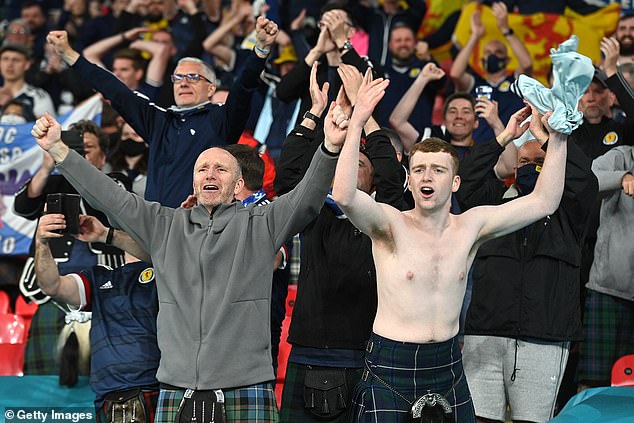 The BBC also said it had received some complaints about its choice of commentators, presenters and pundits for the tournament.

It added: ‘Our football coverage is watched by a very diverse audience, each with differing views and opinions, and for that reason we aim to reflect those across our programmes.

‘We believe we’ve put together a very strong line-up of presenters, pundits, and commentators including ex-professional players/managers and football experts.

‘We appreciate that not everyone will enjoy every one of our presenters, pundits, or commentators, but we are proud of the range of talent and expertise our Euros 2020 team bring to our coverage.’ 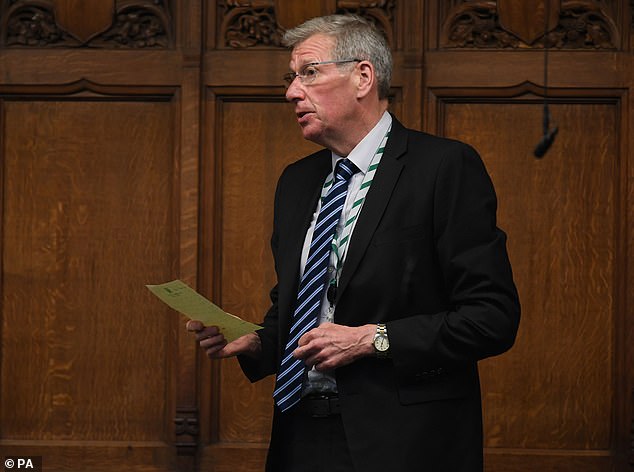