Scott Morrison hints that $1,080 tax cut for 10 million Australians could return next year

Prime Minister Scott Morrison has not ruled out the possibility of a fresh round of tax cuts for more than 10 million Australians next year.

If Mr Morrison is re-elected in early 2022 he claims tax cuts could again be on the agenda for low and middle income earners after they were introduced to inject cash into the economy after Covid lockdowns.

‘If you really want people and business to get on and do things, you can’t keep more of what they earn, it has to go back the other way.’

Mr Morrison’s refusal to rule out further tax cuts comes as a federal election date looms, with the Government needing to stage it before May 21 next year. 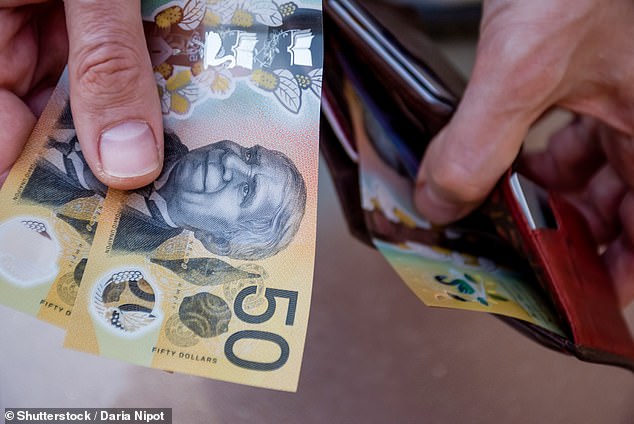 If re-elected in 2022, the PM said tax cuts could again be on the agenda for low and middle income earners (stock image)

During this year’s Federal Budget Treasurer Josh Frydenberg confirmed the Morrison Government would extend the low and middle income tax offset at a cost of more than $7 billion.

The tax cuts are paid as a lump sum as soon as Australians lodge their tax returns.

Treasurer Josh Frydenberg said the extra payment was designed to inject much-needed cash into the economy, which suffered major hits from ongoing government lockdowns due to the Covid pandemic.

‘This is more money to spend in local businesses, giving them the confidence to take on an extra worker, offer an extra shift or buy a new piece of equipment,’ he said at the time.

‘It will flow through the economy just as our tax relief has done during the pandemic to fuel record growth in household spending.’ 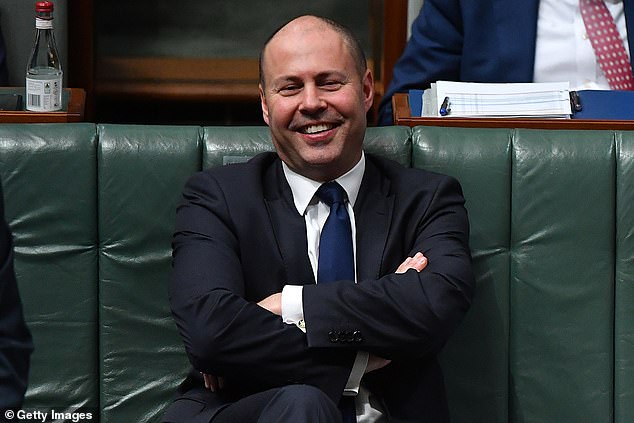 H&R Block tax communications director Mark Chapman said at the time the government should not get credit for merely delaying a tax rise, which in his eyes is all the payment represents.

‘Let’s call this what it is and ignore the government spin – this isn’t a tax cut, its simply the deferral of a tax rise,’ Mr Chapman said.

‘Nobody should be counting the extra dollars in next year’s pay packets because there aren’t any.

‘The tax burden for low and middle income individuals next year is exactly the same as it was this year.’