Labor frontbencher Kristina Keneally says the Novak Djokovic saga is a lose-lose for the federal government, as the fallout over his immigration detention and visa issue continues.

The opposition home affairs spokesperson says the rigmarole over the tennis star’s visa comes down to a lack of planning by the government.

The World No.1 was freed from immigration detention on Monday after a Federal Circuit Court judge ruled a decision to cancel his visa last week be quashed.

Following the court decision, which the government says was ‘on a procedural ground’, Immigration Minister Alex Hawke is considering whether use his discretionary powers to cancel Djokovic’s visa. 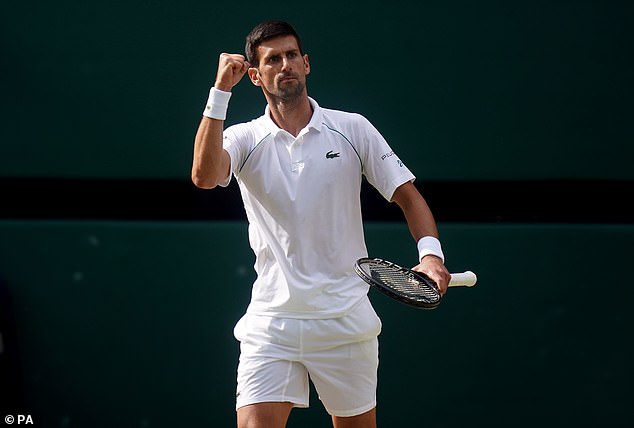 ‘The minister is currently considering the matter and the process remains ongoing,’ a spokesman told AAP on Tuesday.

Senator Keneally said the government should have been clear about whether it was right for Djokovic to enter the country to play in the Australian Open when it initially granted him the visa.

Senator Keneally said the saga made Australia ‘look like a bit of a joke’ on the world stage.

‘The Morrison government looks like a pack of idiots that couldn’t organise a meat tray at the local raffle,’ she told Sky News.

‘It would be a joke, except the consequences here are so serious.’ 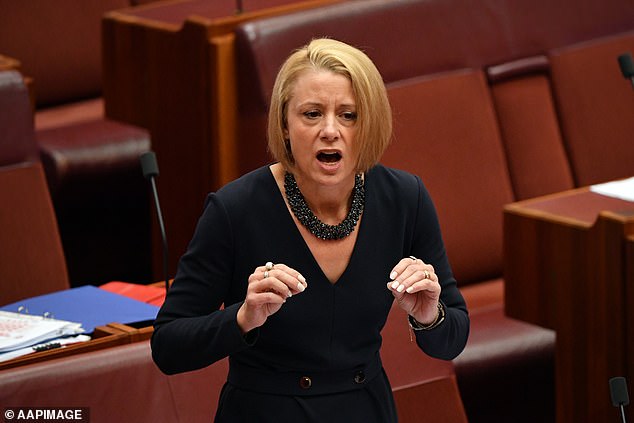 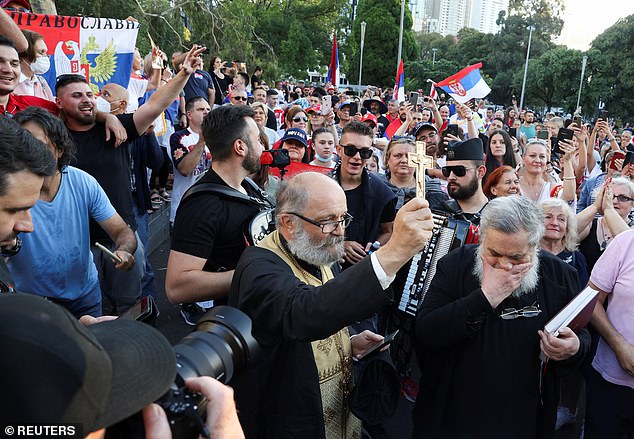 ‘I see it as something that should not become a political problem. It is not political at this point,’ he told the ABC.

‘The rules regarding visa applications and approvals are quite clear, they’re complex, but they are clear, and the judge has looked at this obviously very, very carefully and he has made a very strong decision.’

The MP, who will retire at the next federal election, argued the granting of the visa did not come down to the government but rather ‘the person who processed Novak (and) possibly made an error late at night’.