Scott Morrison has denied attacking electric cars even though he said they couldn’t tow a trailer or a boat in the last election campaign.

The Prime Minister on Tuesday unveiled a strategy for electric and hydrogen-powered cars which aims to put 1.7 million zero-emission vehicles on the road by 2030.

The announcement prompted Labor to accuse him of making a huge U-turn after he slammed former leader Bill Shorten’s push for 50 per cent of new car sales to be electric by 2030.

In a 2019 interview with Sydney radio station 2GB, Mr Morrison also criticised the practicality and cost of electric charging stations.

‘What about all these charging stations, how much is that going to cost? I mean if you have an electric car and you live in an apartment, are you going to run the extension cord down from your fourth floor window,’ he said. 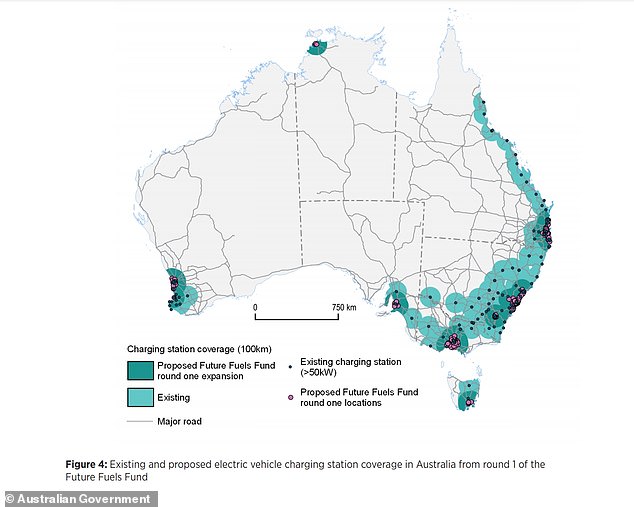 This map shows the proposed locations of the charging stations, with the vast majority in cities

On Tuesday the Prime Minster was reminded of his previous position by journalists at his announcement – but denied attacking electric cars.

One journalist said: ‘You can’t really say you weren’t attacking electric vehicles just Bill Shorten’s policy’ and Mr Morrison replied: ‘No, I can, because it’s true.’

The Prime Minister said ‘there has been a massive change in technology’ and attacked Labor for its 2019 policy to mandate a vehicle emission standard of 105 grams of carbon dioxide per km.

‘The Labor Party was going to force you to go and move to a vehicle when the technology had not arrived… they wanted to force your choice,’ he said.

‘[Our] plan is driven by technology, not taxes. It is driven by backing Australians’ choices, not putting mandates on them and telling them what to do.’ 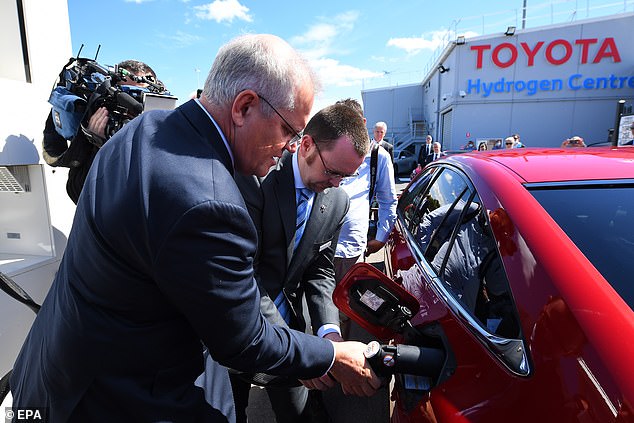 Mr Morrison expects $250million in Future Fuels funding will be matched by private investment, with as many as 2,600 jobs to be created.

As part of the government strategy, 50,000 households and 400 businesses would have access to charging stations, with 1,000 public stations being built.

Some 84 per cent of the population will have access to a charging station, under the plan.

‘Australians love their family sedan, farmers rely on their trusted ute and our economy counts on trucks and trains to deliver goods from coast to coast,’ Mr Morrison said.

‘We will not be forcing Australians out of the car they want to drive or penalising those who can least afford it through bans or taxes.

Labor has pledged to exempt electric cars from a five per cent import tariff and fringe benefits tax. 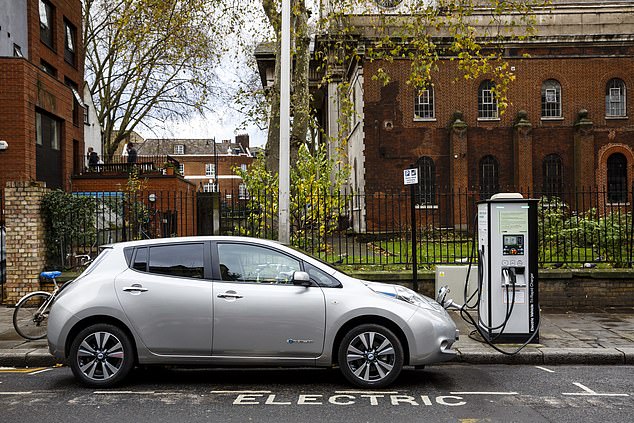