School’s IN for summer! Private students will lose their six-week holiday as two leading colleges plan to run lost coronavirus term in July

Private schools are planning to curtail the summer holiday to maximise teaching time once the lockdown is lifted.

Amid confusion over potential plans to resume teaching at the end of May, some independent schools are looking to shift the summer term into the six-week holiday.

Cancelling part of the summer break means pupils will be able to catch up on schoolwork, socialise with friends and participate in sports, heads say.

Durham School, a £30,000 a year boarding school, has decided that its summer term will run from June 1 to August 14, with a half-term break in July.

Durham School, a £30,000 a year boarding school, has decided that its summer term will run from June 1 to August 14, with a half-term break in July

The school would have usually broken up for the holidays in mid-July.

Parents have been offered a 25 per cent discount on summer term fees, even in a scenario where the school is open.

The Abbey College at Malvern, Worcester, also plans to re-open its doors on July 5 to replace the entire Third Term and ensure pupils don’t miss out on a minute of classroom time. 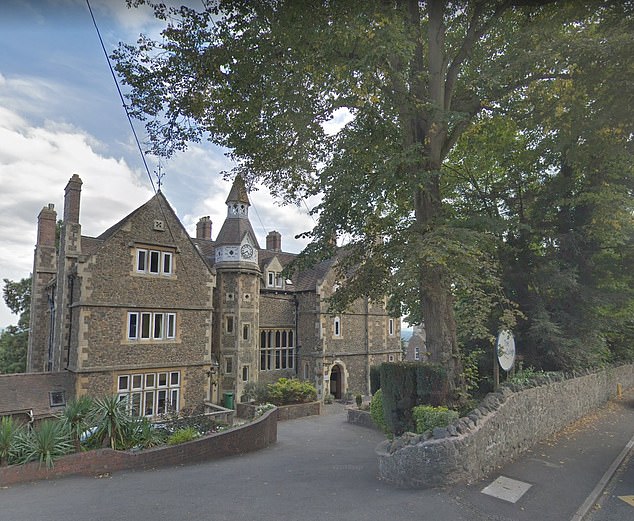 The Abbey College at Malvern, Worcester (pictured) plans to re-open its doors on the 5th July 2020 to replace the entire Third Term lost to the pandemic

A spokesman for the £16,000-per-year school said: ‘All teaching will be done exactly as if there was no pandemic – just 11 weeks later.

‘The existing Parents and Students have shown tremendous enthusiasm for this initiative in beating the virus and making sure the Children’s education is unaffected, and no additional fees payable.’

The school has also offered 30 places, worth £500,000 in fees, free to children of parents who work in the NHS to attend while they work. 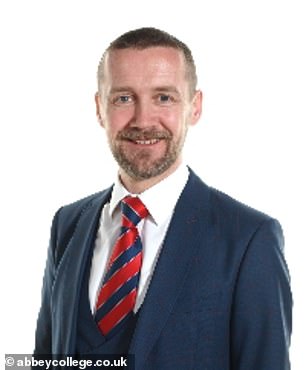 Abbey College said: ‘To assist NHS staff, The College is also offering up to 30 free place in its day school to NHS staff working in local NHS facilities so their Children can catch up with lost education (and Summer School fun and activities) and hard working Parents can get back to some normality without worrying about children at home during the Summer.

‘The College is also offering a further 30 tuition free places to NHS staff wishing to have full-boarding places for the new term starting September 2020 (only boarding fees payable by parents taking up this extended offer).’

‘Whilst online Teaching is certainly better than no Teaching it can never replace face to face class room education,’ said Principal Malcom Wood.

‘The “NHS Students” will also have a unique opportunity of mixing in their free time with our Summer School Students from all around the world who are booking places subject to there being flights and no Government restrictions by the July 5.’

But teaching unions are against reducing the summer break. They argue that teachers who are still working at schools for key workers and those teaching online would not get a long enough break.

State schools are unlikely to follow the lead of their private counterparts.