Schitt’s Creek, Anne with an E and Letter Kenny are among among the top television contenders heading into the Canadian Screen Awards in Toronto.

The annual awards week honours the best in Canadian film, TV, news and digital storytelling. Major categories, including best comedy series, best drama series and best film, are being presented at a gala event broadcasting live from the Sony Centre. 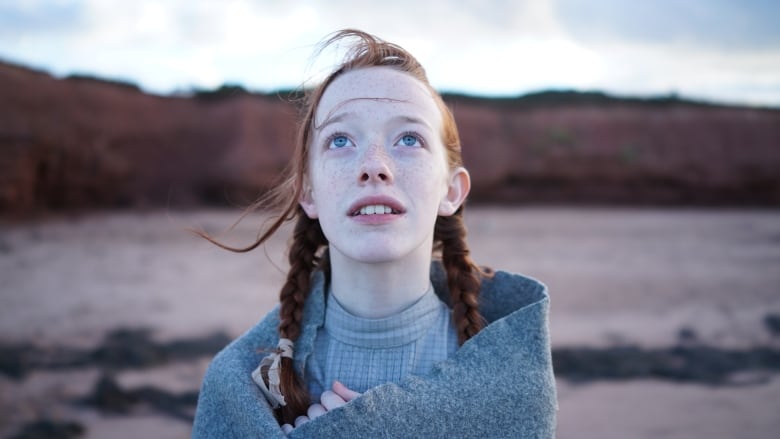 Anne with an E, starring Amybeth McNulty as Anne Shirley, is among the nominees for best drama series. (Chris Reardon)

On the film side, a number of French-language titles are in the running, including Une colonie (A Colony) and Chien de garde (Family First). Both were directed by women who are also nominated for achievement in direction — notable given the lack of female director nominees at this year’s Academy Awards.

Special honours will be given to comedian Mary Walsh, If Beale Street Could Talk star Stephan James and filmmaker Deepa Mehta, who is receiving a lifetime achievement award.

Walsh, a writer-actress-comedian well known for This Hour Has 22 Minutes, is also being acknowledged for her achievements with the Earle Grey award. 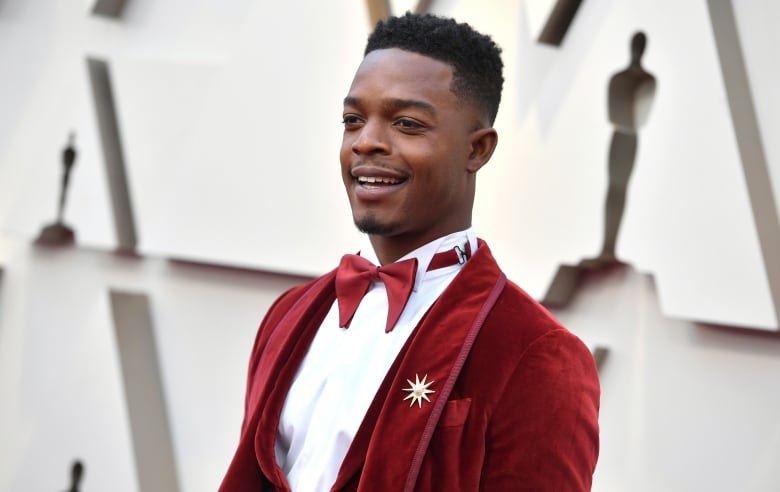 James will receive the inaugural Radius Award. According to the Canadian Academy’s website, it’s “in recognition of a Canadian in the entertainment industry for making waves globally.” James received a Golden Globe nomination earlier this year for his role on the limited series Homecoming and rose to prominence with the 2016 film Race.

The comedy troupe The Kids in the Hall, whose eponymous TV series ran from 1989-95, will receive the Academy Icon Award. 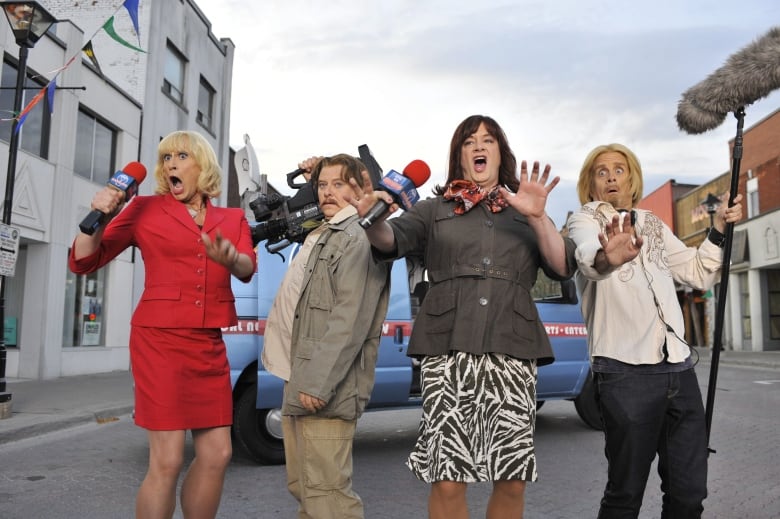 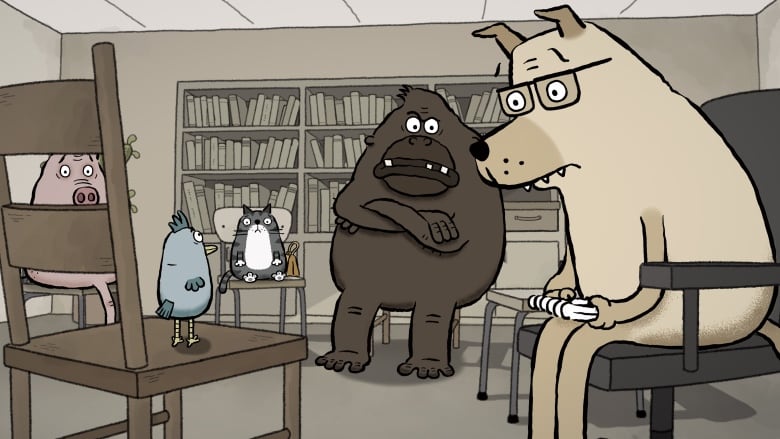 This year’s broadcast has opted to go without a host and instead will insert comedy bits as entertainment in between award presentations.

Other categories being presented Sunday, with winners to be updated in bold, include the following:

Performance by an actress in a leading role

Performance by an actor in a leading role