EXPRESS INFORMER > News & Politics > SARAH VINE: The abuse my family has faced means Brexit has never felt like a victory

Three and a half years have passed since I wrote the column whose headline is reprinted further down this page. Just a few days after the referendum result, it described my astonishment at waking to find that, against all odds, the Leave side had won the most momentous vote for decades.

It felt bizarre, unreal. Straight away I felt a certain trepidation, a sense that whatever else this was, it was only the beginning of the process of disengagement from the EU. The ball was rolling; but the job was far from done. Indeed, as I observed then: ‘Triumphalism was the last thing on my mind.’

Even so, there was certainly a sense of satisfaction that the people had been given a voice. A growing expectation, too — to borrow a phrase — that we would get Brexit done. That within a few months, agreements could be struck with our European partners, and the parties at Westminster would come together to honour the result, as they’d promised they would.

This was democracy in action. Wasn’t it?

Well, Britain is finally leaving the EU on Friday. But by my calculation, it will be fully 1,317 days after the vote. And what a very long 1,317 days it’s been. I should, by rights, have the champagne on ice. After all, not only is it what my husband campaigned so hard for and what he’s always believed in, it’s also what the majority in this country voted for.

To see the result of that democratic vote finally honoured, in spite of such determined efforts to undermine it, is, in many ways, a victory in itself. For so long it seemed that the will of the people would be thwarted by a Remain establishment, both here and in Brussels, that was simply too powerful to resist. That democracy has at last prevailed feels both miraculous and just.

And yet, as I sit here contemplating the beginning of the end to this seemingly endless journey, I feel remarkably sober. No feelings of victory, pride, elation. I don’t much care if Big Ben bongs, or if there are fireworks over the White Cliffs. And no, there is still no triumphalism in my heart.

If I feel anything at all, it’s just a huge sense of relief that at last, finally, the country can move on from the political quagmire of the past years and months. The rest, if I’m honest, is a bit numb.

Quite why this should be I cannot precisely say. Perhaps it’s just that, having journeyed so long towards a destination through such treacherous terrain, the prospect of imminent arrival inevitably feels anticlimactic. But it’s more than that. I think, like many Leave voters the length and breadth of the country, I have found the hatred and vitriol of the past few years ultimately very brutalising. 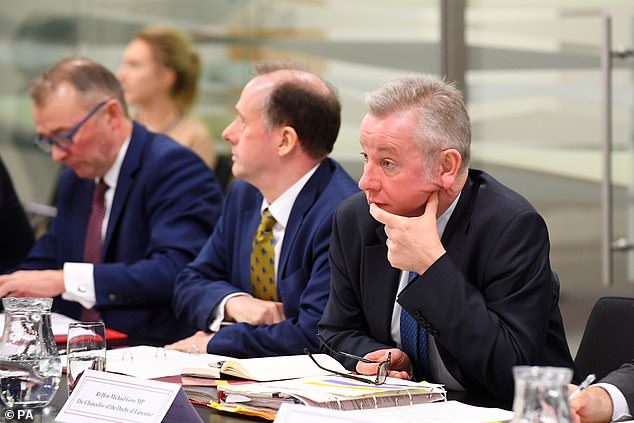 There is something soul-destroying about being characterised as something you are not, and there is no question that in their efforts to overturn the result of the vote, the Remain side has shown no hesitation in defaming the character and motivation of anyone who dared, in their eyes, to defy their righteous superiority.

We Leavers have been accused of innumerable crimes, cast as racist, short-sighted, xenophobic and, above all, thick and uneducated. We’ve been compared to the Nazis, been blamed for the actions of every lunatic extremist, accused of lying — not to mention held responsible for every stock market fluctuation (downwards, naturally) or passing economic squall.

Politicians, celebrities, the media and, of course, all-powerful, divisive Twitter, have demonised every one of the 17.4 million British voters who dared to express their opinion, who refused to do as they were told and opt, like good little boys and girls, for a status quo that was slowly but surely sucking the life out of so many communities.

We’ve had eggs thrown at windows, even death threats

Of course, this is what happens when you dare to challenge, when you take on the vested interests of banks and institutions, of politicians and powerbrokers. When you try to break a monopoly, the monopoly will try to break you. But there is a difference between knowing that in the abstract, and experiencing it head-on.

That is why I have such extraordinary respect for the courage of the British people.

For their clear-sighted ability to stick, unwaveringly, to their decision to leave — and to reiterate that choice so decisively in December’s general election.

For their sheer, admirable, belligerent defiance of authority, for their capacity to resist intimidation and litigation, ridicule and opprobrium and to stand up to an institution, the EU, that has ultimately proven, in the words and actions of people such as Michel Barnier and vitriolic Donald Tusk, to be all the things we feared: arrogant, entitled, bent on self-preservation at all costs.

But I’m glad they did. Not just because it makes so many of the personal and public sacrifices made by my husband for the cause he has always believed in finally worthwhile. But also because, for my part, I am exhausted. I just want the shouting to stop. 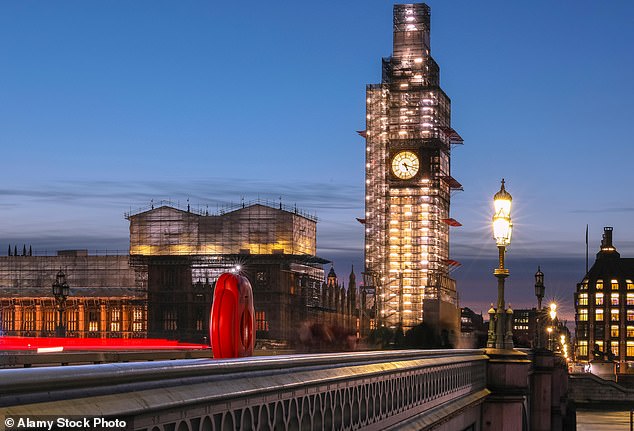 When it comes to the issue that has in many ways defined me and my family’s existence for the past three years and more, I can honestly say I have no fight left. Brexit has, in the end, defeated me.

It’s not just the death threats, the insults, the shouts in the street, the eggs thrown at our windows, the dirt left on the doorstep; it’s not just seeing my husband go through a thousand agonies, or having my kids dragged into it all through no choice or fault of their own.

It’s the attacks in print from colleagues, the slurs from former friends, having my reputation shredded and being characterised as a scheming, manipulative Lady Macbeth figure. And, of course, losing so many old and dear friends along the way.

The fact is that being on the ‘winning’ side in the referendum hasn’t felt like a victory at all — even the celebrations in the week of the vote itself were merely a blip in the stream of abuse directed towards Brexiteers of all stripes.

And yes, it’s taken its toll. Perhaps if I were a better, stronger, more intelligent person, none of these things would haunt me. But they do, and there is no point in pretending: I am changed.

Where once I was the life and soul of any party, now I struggle to be in a room of more than two or three people. Most nights you will find me in bed by 10.30pm, sleeping for long periods being one of the very few ways I can find of silencing my anxiety.

Where once my kitchen was a permanent hub of activity, a place where I would whip up a meal for unexpected visitors at the drop of a hat, something or other always on the boil, now I cook only for close family.

I crave solitude and simplicity in a way that no one who has ever known me can really understand. I’m not entirely sure I do either.

In order to cope, I have had to shrink my world to more manageable proportions.

I can almost count on the fingers of one hand those I trust, the people who have succeeded in seeing beyond the gossip and the headlines to the person I always was and still am. 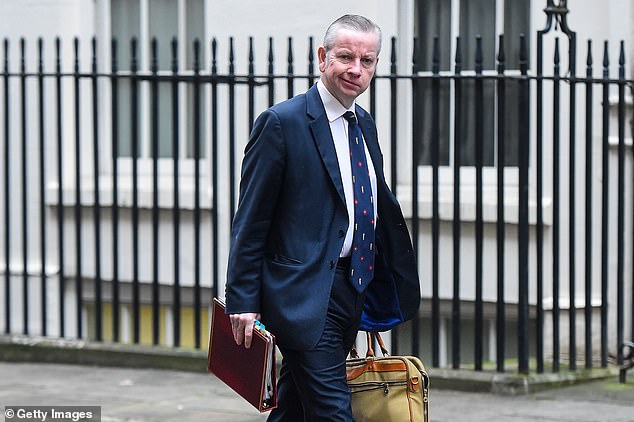 To these people I will always be unfailingly true. If I am in any way sane, it is largely thanks to them.

No doubt there will be many who say this is no more than I deserve. No doubt the very words on these pages will be fashioned into knives to be thrown back at me. But they needn’t waste their time.

The truth is that, after so many years of being told what an unutterable piece of effluent I am, part of me believes them.

That, I’m afraid, is the nature of the beast.

But while in many ways very painful, this change has not all been bad. If Brexit was all about taking back control of our laws and borders, it has also prompted a kind of taking back control of myself. It’s almost as though, unable to influence the way other people see me I have turned my efforts inwards, altering what is possible.

This internal focus has finally enabled me to lose the weight that I’ve been struggling to ditch for years. I drink less, eat less, move more. And I spend all the spare time I have with my family, whose wellbeing and happiness is more than ever my focus. In particular I am so proud of the way our children have navigated through this storm, and of the feisty, free-thinking individuals they are becoming, in spite of what they’ve had to endure.

At its essence, the choice of whether to leave or remain in the EU was a political one that became, catastrophically for both millions of people and the country itself, intensely personal.

All of us have, to a greater or lesser extent, felt its effects. All of us, I suspect, have felt tensions within our extended families over this benighted issue.

Some people will, like me, have fallen out for ever with old friends. Others will simply have stopped calling those they know will disdain their views.

None of those things seemed possible when I wrote that column three and a half years ago. I couldn’t conceive of the rancour that would envelop Westminster and the country at large.

So was it all worth it? Well, my hope for the future outside the EU is that Britain can at last begin to heal the rift caused by the referendum.

As my own experience has taught me, while certain things may have changed for good, there is always a fresh — and positive — way forward to be found.