Sam Aston’s wife Briony has shared an intimate throwback picture of herself while pregnant.

The hypnobirthing teacher and yoga enthusiast posted on Instagram on Tuesday a snap of herself posing nude and showing off her baby bump in a mirror selfie.

Briony, who has two children with husband Sam, said she ‘misses her bump’.

‘I miss my bump!’ Corrie star Sam Aston’s wife Briony shared an intimate throwback snap of herself while pregnant on Tuesday, posing nude in a mirror selfie

‘Thank you Lisa for reminding me how much I miss my bump,’ she wrote, tagging a friend.

In the image, Briony flashes her large rib tattoo and uses her arms to protect her modesty.

She went makeup free to reveal her pregnancy glow and swept her blonde locks back into a messy bun. 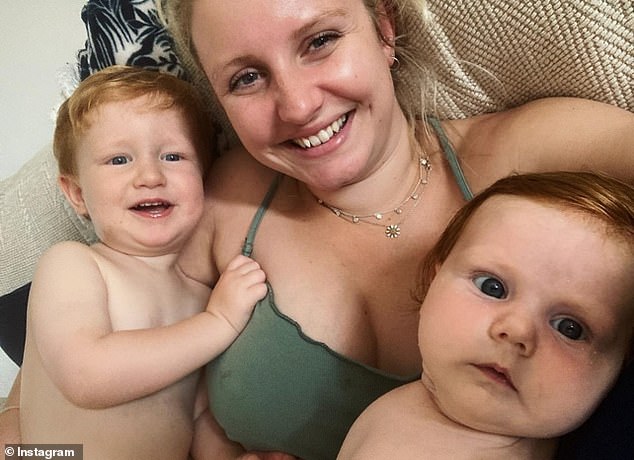 Family: Briony, who has two children with husband Sam, said she ‘misses her bump’ 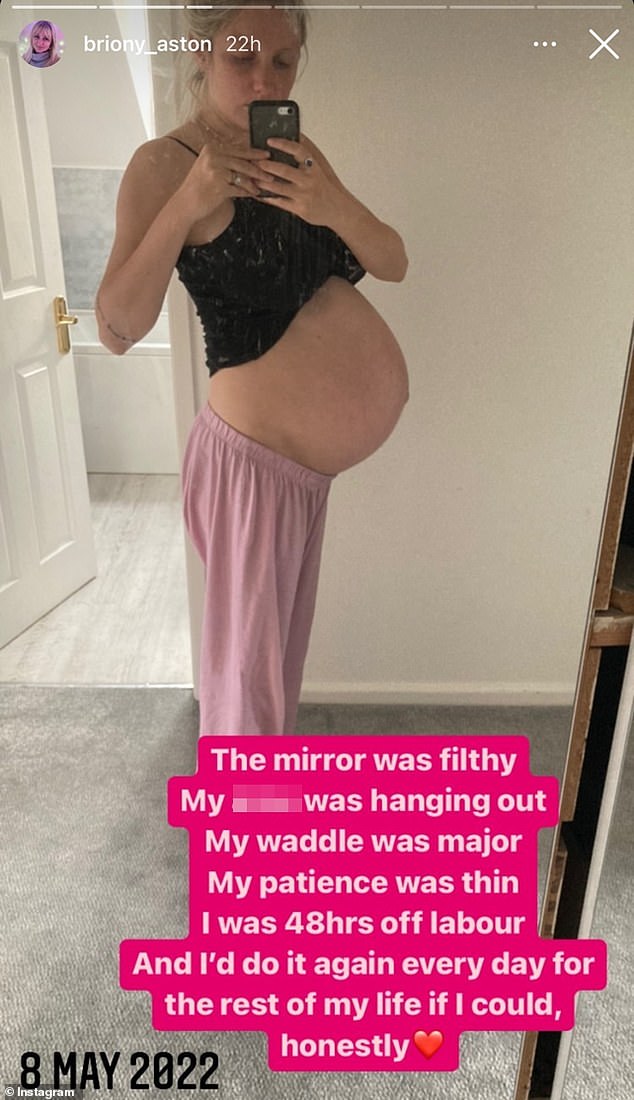 Reflecting: She also shared another picture of herself while pregnant, presumably with her youngest child Daisy Josephine, saying she loved being pregnant and giving birth

She also shared another picture of herself while pregnant, presumably with her youngest child Daisy Josephine, saying she loved being pregnant and giving birth.

‘The mirror was fifthly, my a**e was hanging out, my waddle was major, my patience was thin. I was 48 hours off labour,’ her post read.

She added: ‘And I’d do it again every day for the rest of my life if I could, honestly.’ 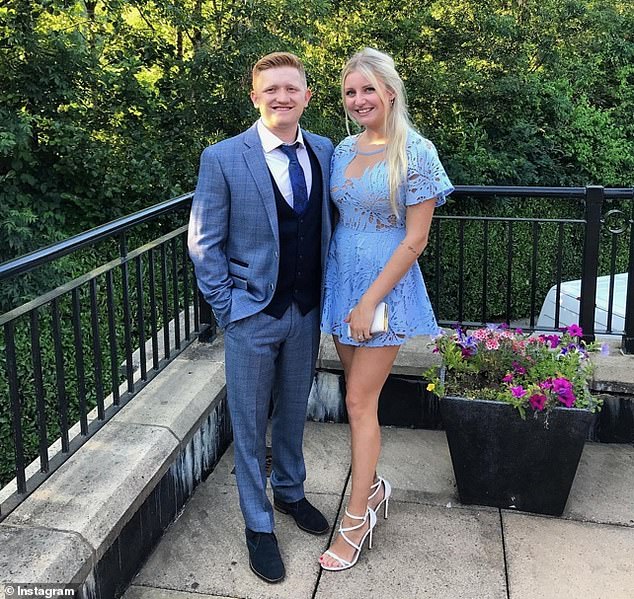 Sweet: Sam and Briony are parents to son Sonny, two, and Daisy Josephine, who they welcomed in May

Sam and Briony are parents to son Sonny, two, and Daisy Josephine, who they welcomed in May.

Briony told OK! Magazine the meaning behind their daughter’s name, saying it’s a nod to their family.

She said: ‘Josephine is a nod to Sam’s brother Jo and my grandad Joe. Daisy is also the French name for Marguerite and my mum’s mum is called Margaret, so it was a way to have both grandparent’s in there.’

Daisy was born on 10 May, nine days late, following a three-hour labour at their home in Lancashire.

Her parents describe the little one as a ‘dream’ and said that after her birth they played My Girl in a sweet moment.

It was very different to the birth of son Sonny, who was born six week prematurely and had to spend nine days in hospital after developing jaundice and struggling to feed.

Briony said: ‘It was the complete other end of the spectrum. I felt safer in control, whereas last time I didn’t feel in control of anything. I had loads of doctors staring at me and it was a blur.’

Sam – who has played Chesney Brown on Corrie for nearly 20 years – also explained the challenges of having two under two.

He explained: ‘My current life actually goes very well with my storyline and Chesney having quads. It’s full-on from the moment we wake up. It’s like having a job! Sonny has us up at 5am and there is no time to think as the day is just gone. If you see me looking knackered on the screen it’s because I am! A lot of people go to work for a break from their kids but I’ve got five kids at work.’ 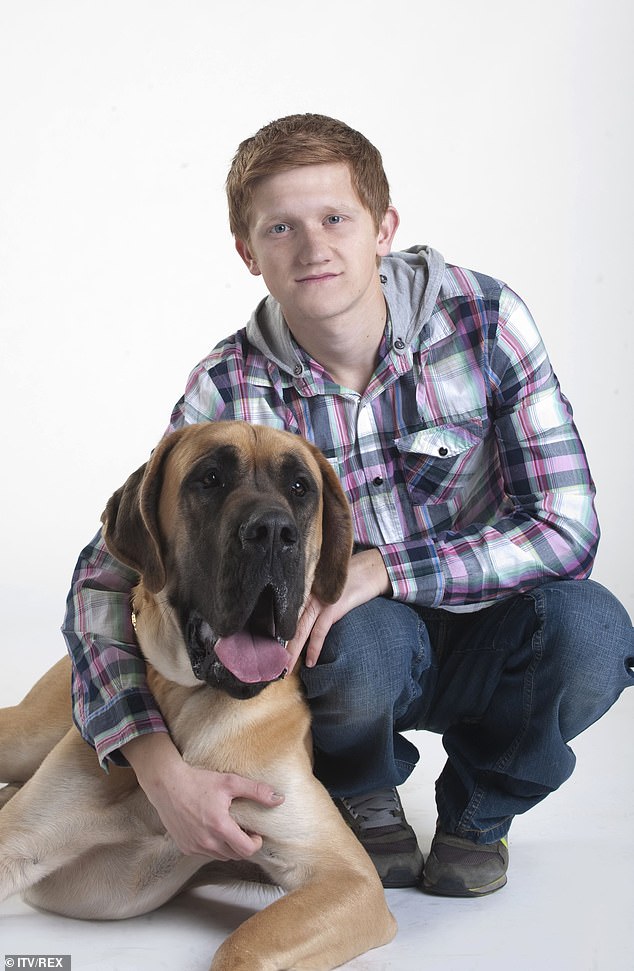