By Oliver Salt and Ben Willcocks For Mailonline

Salisbury, the world No 1 in men’s doubles, and Ram took the first set 6-3 on court one before claiming the second after a tiebreak.

They also led 6-4 in the third-set tie-break and had five chances to win it, two of them on their own serves, but could not take any and from there the momentum swung. 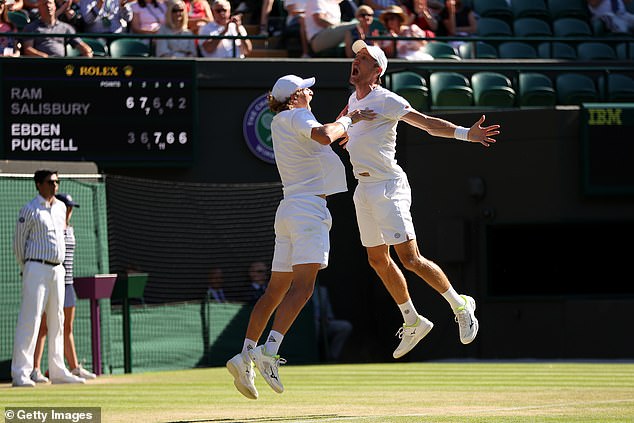 Although Salisbury and Ram have experienced grand-slam title success by winning the 2020 Australian Open and the US Open 2021, the pair have never won Wimbledon and will need to wait another year to have a bite at the cherry.

It marked a second year of heartache for Salisbury, who was beaten alongside Harriet Dart in the mixed doubles final at Wimbledon last year. 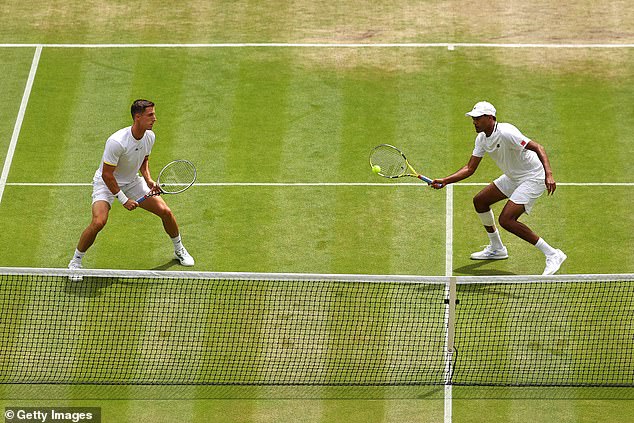