Salernitana 0-2 Napoli: Luciano Spalletti’s side go 12 points clear at the top of Serie A thanks to goals by Giovanni Di Lorenzo and Victor Osimhen

By The Associated Press

Serie A leaders Napoli bounced back from its Italian Cup elimination with a 2-0 win at regional rival Salernitana on Saturday.

Giovanni Di Lorenzo and Victor Osimhen scored either side of halftime as Napoli moved 12 points clear of defending champion AC Milan ahead of the Rossoneri’s game at Lazio on Tuesday.

Napoli lost a penalty shootout to Cremonese, which is last in Serie A, in the Italian Cup on Tuesday. 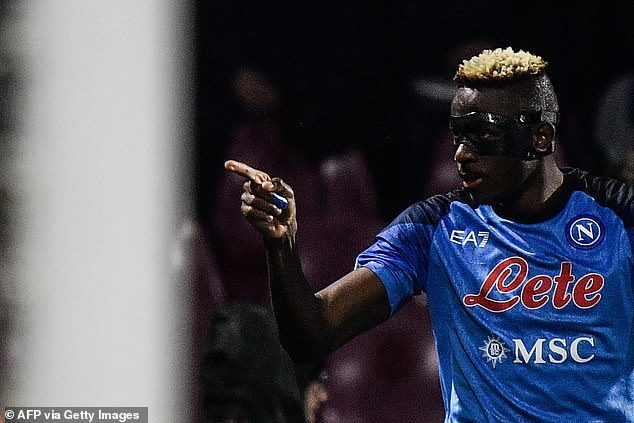 Di Lorenzo scored off the underside of the crossbar in first-half added time and Osimhen knocked in a rebound three minutes after the break.

Osimhen tops the league with 13 goals in 16 appearances.

Napoli goalkeeper Alex Meret preserved the clean sheet by pushing a shot from Krzysztof Piatek off the post seven minutes from time.

Salernitana had a wild week including an 8-2 rout by Atalanta last weekend, firing coach Davide Nicola on Monday and rehiring him on Wednesday. 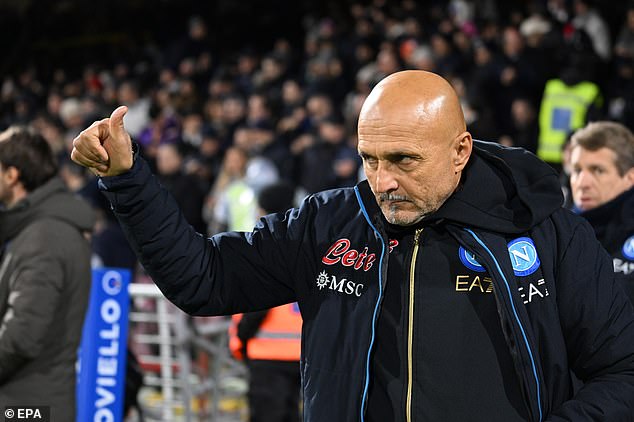