Bernie and Ruth Madoff in Palm Beach, Florida, before his 2008 arrest. Madoff died aged 82 in prison on Wednesday

A journalist who became prison pen pals with Bernie Madoff and befriended his wife Ruth, regularly taking her out for lunch over the course of several years, has revealed some of the disgraced family’s secrets including how Ruth was spending $57,000-a-month on the company credit card.

Bernie died in prison on Wednesday at the age of 82. He had been fighting renal kidney failure and was in a wheelchair. It’s unclear now who will claim his body.

Until last year, when he was applying for compassionate release, he was writing to journalist Jim Campbell, a radio host from Connecticut, who gained access to the family through Madoff’s youngest son Andrew before he died from cancer in 2014.

Campbell and Bernie exchanged hundreds of letters over the 12 years he was incarcerated. He reveals them in his new book, Madoff Talks: Uncovering the Untold Story Behind the Most Notorious Ponzi Scheme in History, which will be published on April 27.

In an interview with DailyMail.com on Thursday morning, Campbell revealed that Bernie was unrepentant and only expressed remorse in their letters because his lawyer told him to.

He said he thought of his victims as ‘greedy’ and resented them.

Ruth previously claimed not to have spoken to him since their son Mark killed himself in 2010 because he could no longer bear the weight of the shame his father heaped on to their family. 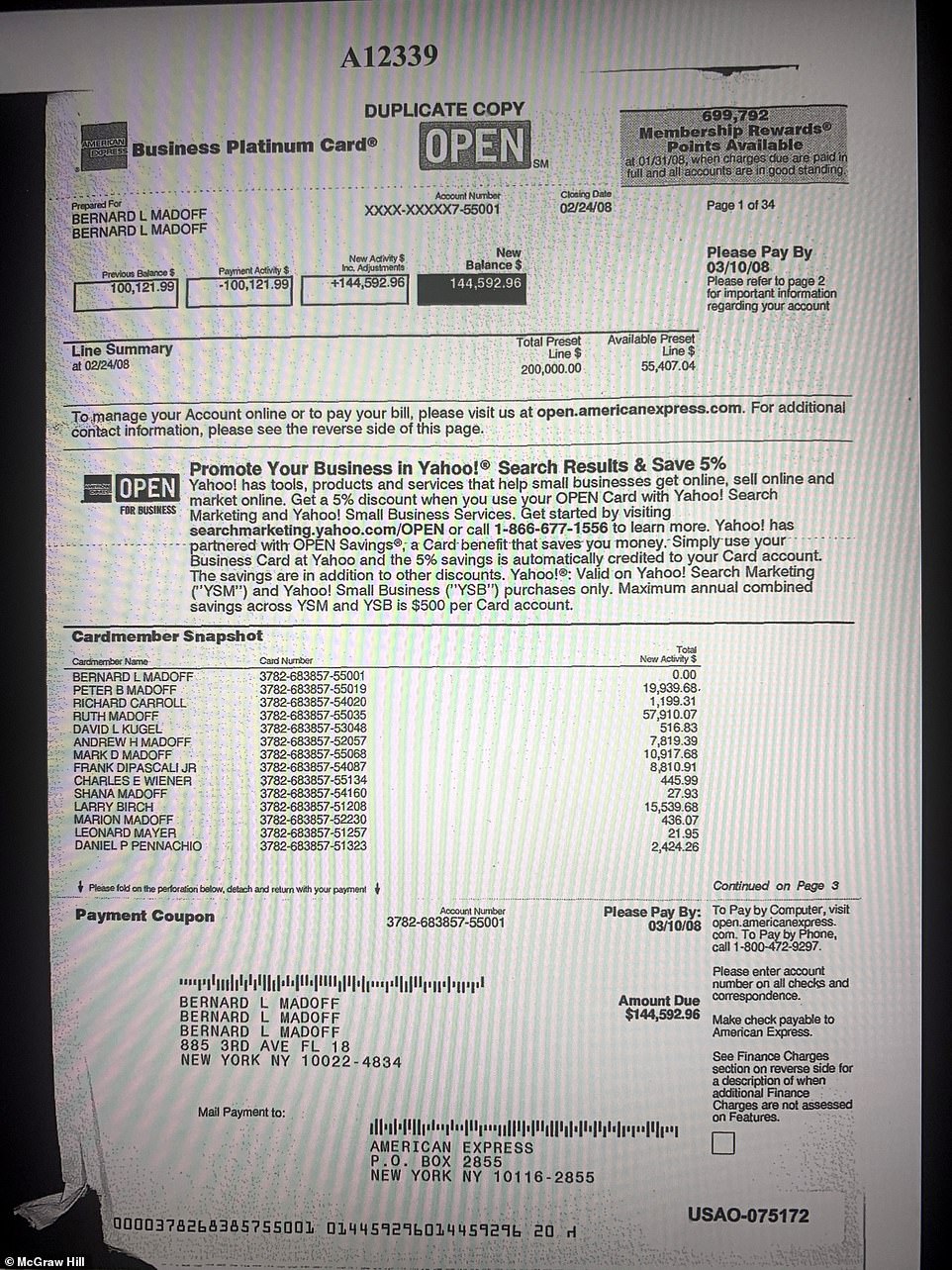 The Madoff company credit card in March 2008, nine months before Bernie’s arrest. He spent nothing but Ruth, who was meant to be running the books, spent nearly $57,000 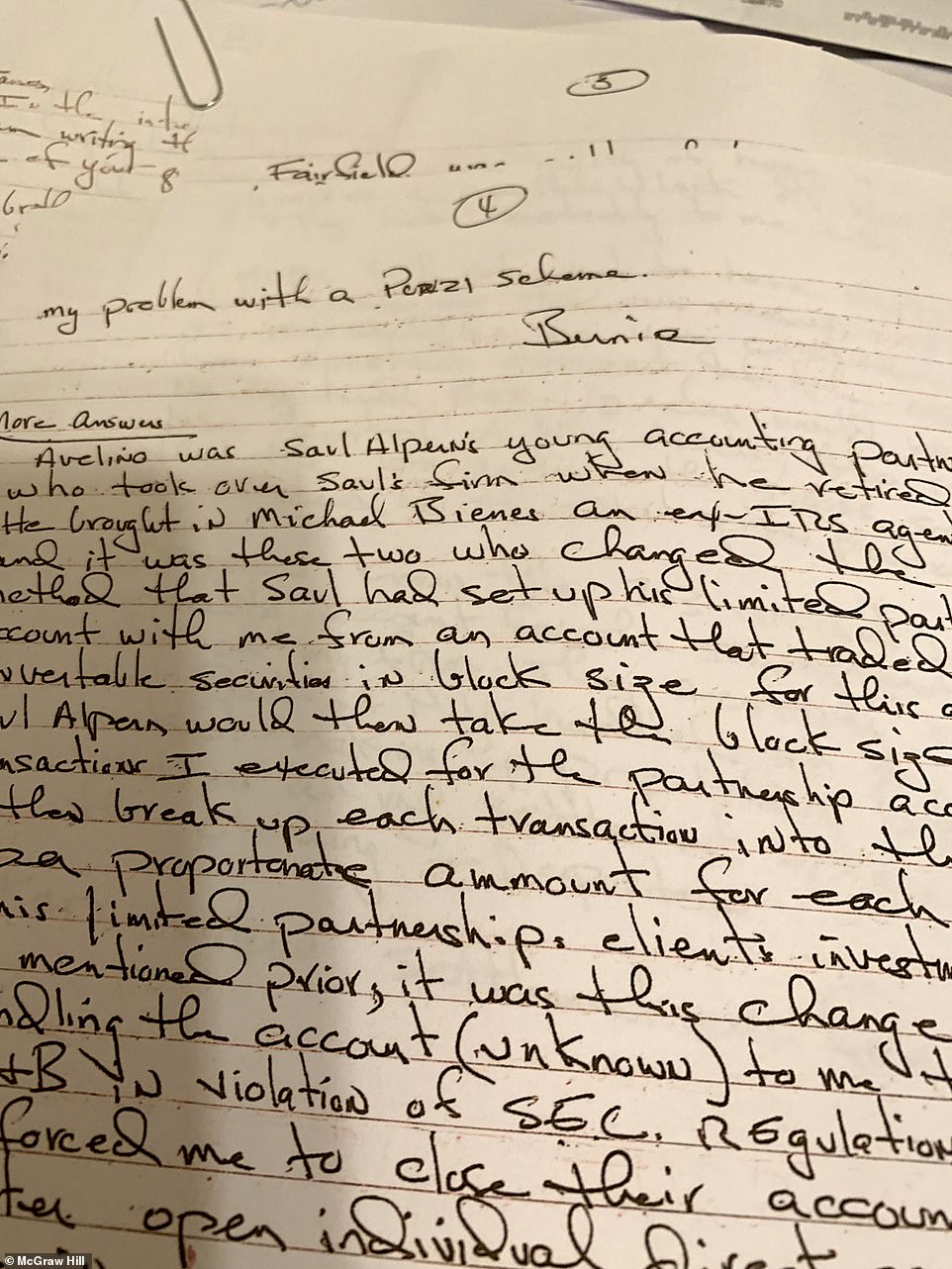 One of the letters Bernie sent to Jim Campbell while he was locked up in federal custody in North Carolina. He tried to ‘restore his legacy’ through Jim, he says

But she cut off contact with Campbell at the same time as Bernie did, when he was applying for compassionate release from prison last year because he was dying of kidney disease.

‘I don’t think Ruth would ever be able to completely decouple from him,’ Campbell said on Thursday morning.

On the day of his arrest, Ruth also withdrew $10million after visiting the office to give out Christmas gifts, Campbell said.

The book also reveals how Ruth was devastated Bernie’s infidelity; he had multiple affairs, including one with a woman that lasted 16 years.

Campbell claims Bernie also seduced the wife of an investor because he hated the investor. Bernie denied it to him. He didn’t name the woman or her investor husband. 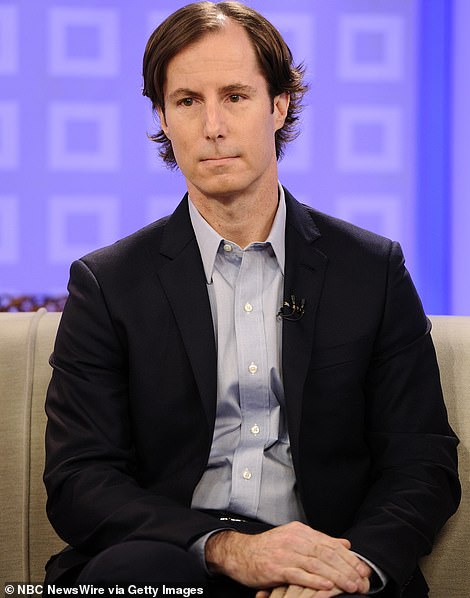 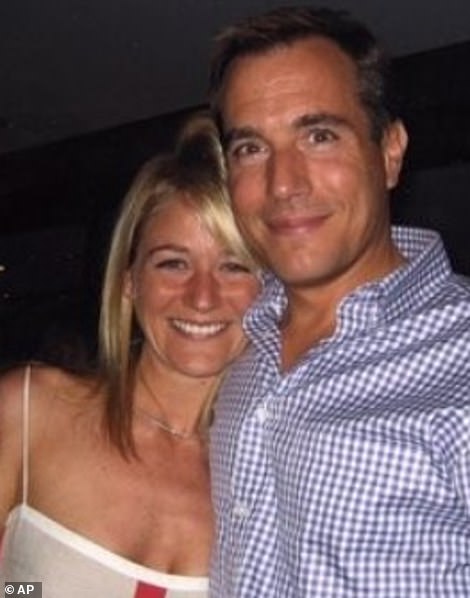 Andrew told Campbell of their disgraced father: ‘He killed Mark quickly, he is killing me slowly’Mark Madoff with his wife Stephanie, right, before his father’s crimes were revealed. Mark killed himself on the second anniversary of his father’s arrest in December 2010. Andrew Madoff, right, on the Today show in 2011. He died from lymphoma in 2014. The two brothers said they never spoke to their father again after learning what he’d done

Campbell also claims to have learned for a fact that Bernie was running a $3billion legitimate trading fund alongside his Ponzi scheme. It’s unclear where that money is now. 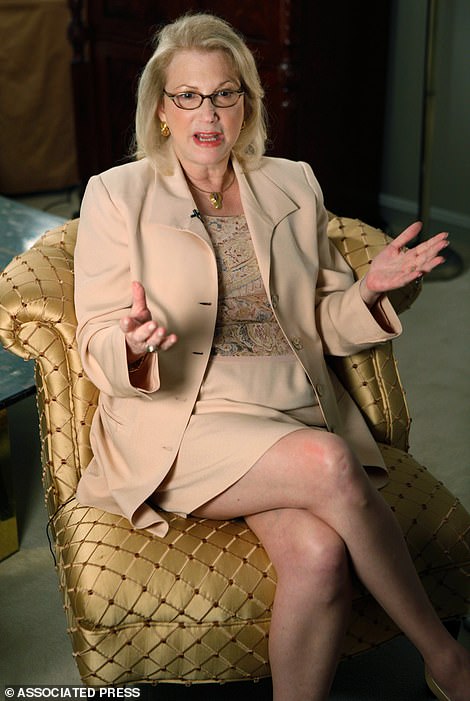 Bernie had multiple affairs, including with Sheryl Weinstein – the former CFO of the Jewish organization Hadassah, who he had a relationship with for 16 years

Ruth now has to log any purchase she makes that is over $100 with the Madoff Victim Fund. It’s unclear how much money she has left. Before he was jailed, she made a deal with prosecutors to that she’d be allowed $2.5million to pay for his legal fees.

She has since reached a settlement with a small group of some of his tens of thousands of victims to pay them $600,000. It’s a tiny fraction of what he stole – $65billion.

Bernie also told Campbell how he convinced clients they were making money when they weren’t.

He had a file he referred to as ‘schtup’, a Yiddish word which means ‘sex’ or ‘push up’, where he’d calculate how much each client needed to think they were making every year, then he’d give them that number at year-end.

He insisted to Campbell that he could have made all of the trades he thought about but never did.

‘Jim I do realize none of these trades actually happened,’ he said.

The trades Bernie claimed to be making were larger than the entire market but somehow, the SEC failed to detect it. They didn’t even know he had a hedge fund, Campbell writes.

‘Over 40 years, the SEC missed what could have been uncovered in a well-placed 5-minute phone call to a Wall Street trade validating entity to see such returns weren’t even possible,’ he said.

Bernie’s coziness with the regulators was a crucial component of the case. 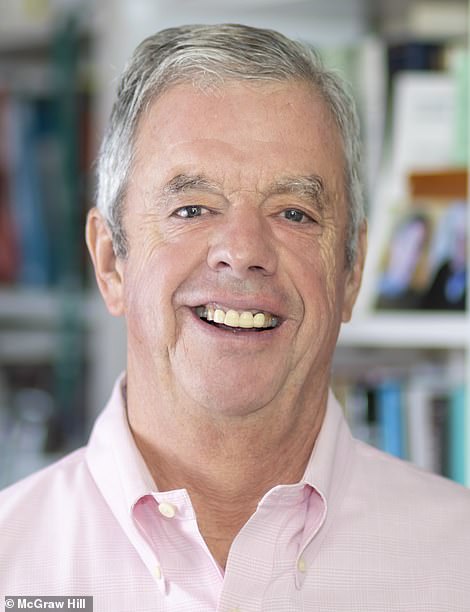 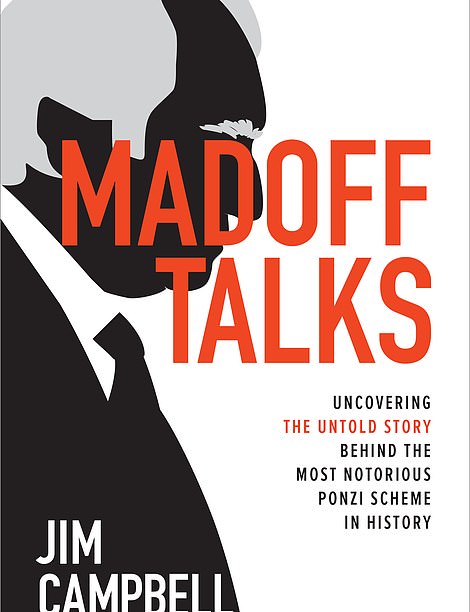 Jim Campbell interviewed Bernie via letters from prison and Ruth over lunch for several years. His new book comes out in two weeks