Russia has denied claims that radioactivity could have leaked from one of its northern nuclear power stations earlier this month.

Nordic authorities said they detected slightly increased levels of radioactivity in northern Europe this month that Dutch officials said may be from a source in western Russia and may ‘indicate damage to a fuel element in a nuclear power plant.’

The Leningrad plant near St. Petersburg and the Kola plant near the northern city of Murmansk, ‘operate normally, with radiation levels being within the norm,’ Tass said.

The Finnish, Norwegian and Swedish radiation and nuclear safety watchdogs – the Comprehensive Nuclear-Test-Ban Treaty Organization (CTBTO), which oversees a network of hundreds of monitoring stations – said this week they’ve spotted small amounts of radioactive isotopes harmless to humans and the environment in parts of Finland, southern Scandinavia and the Arctic.

The Swedish Radiation Safety Authority said Tuesday that ‘it is not possible now to confirm what could be the source of the increased levels’ of radioactivity or from where a cloud, or clouds, containing radioactive isotopes that has allegedly been blowing over the skies of northern Europe originated. Its Finnish and Norwegian counterparts also haven’t speculated about a potential source. 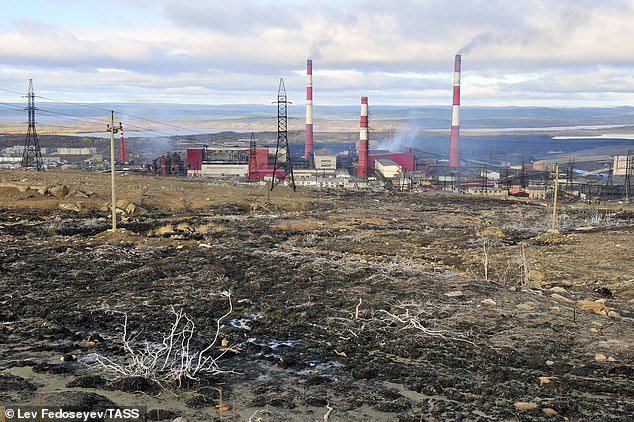 The Leningrad plant near St. Petersburg and the Kola plant near the northern city of Murmansk (pictured), ‘operate normally, with radiation levels being within the norm,’ Tass said 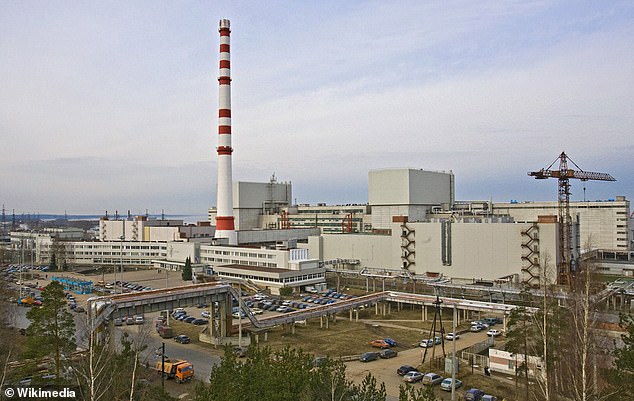 But the National Institute for Public Health and the Environment in the Netherlands said Friday it analyzed the Nordic data and ‘these calculations show that the radionuclides (radioactive isotopes) come from the direction of Western Russia.’

‘The radionuclides are artificial, that is to say they are man-made. The composition of the nuclides may indicate damage to a fuel element in a nuclear power plant,’ the Dutch agency said, adding that ‘a specific source location cannot be identified due to the limited number of measurements.’ 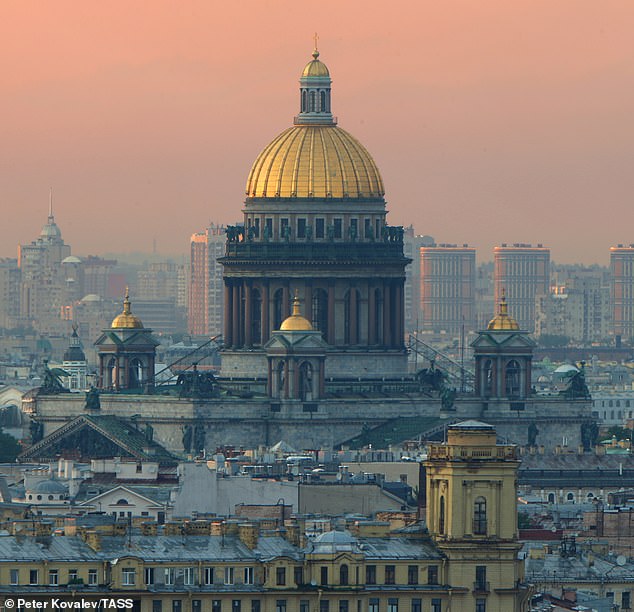 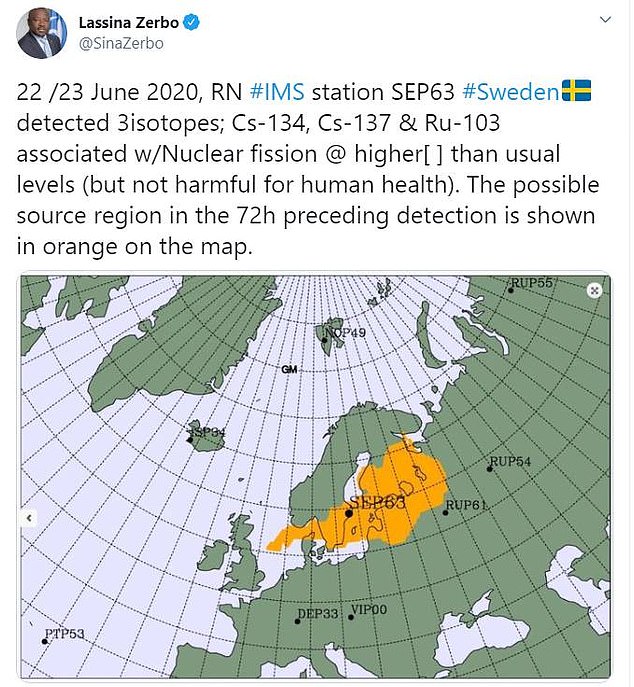 The unnamed Rosatomenergo spokesman told TASS on Saturday that radiation levels at the Leningrad and Kola power stations and their surrounding areas ‘have remained unchanged in June, and no changes are also observed at present.’

‘Both stations are working in normal regime. There have been no complaints about the equipment’s work,’ Tass quoted him as saying. ‘No incidents related to release of radionuclide outside containment structures have been reported.’

HOW DO NUCLEAR REACTORS WORK?

A nuclear reactor creates energy by splitting atoms of uranium.

The energy released from these atoms is then used to boil water.

This, in turn, drives a turbine.

A reactor core contains the uranium pellets and a 1000 megawatts (MWe) facility would have about 75 tonnes of enriched uranium.

Uranium-235 is bombarded with neutrons to split the atom, which then creates different elements or another isotope of Uranium.

Either way, it releases energy.

These often also undergo radioactive decay and a chain reaction is triggered – contributing to the net energy output.

Steam is produced, condensed and then recycled so the only waste products are often the radioactive compounds created from the fission.

Control rods can be added or removed from the reactor core to either increase or decrease the rate of reaction.

These are made of stable elements such as boron, silver, indium and cadmium that are capable of absorbing many neutrons without undergoing fission.