A Russian hit squad accused of trying to kill the Putin critic Alexei Navalny may be linked to four other deaths and poisonings, according to an investigation of travel records.

A joint investigation by Bellingcat and CNN last month says it identified at least six members of a Russian security service that are focused in nerve agents and toxins.

The analysis, through phone and flight history, suggests that Navalny, 44, was followed by the FSB operatives to a minimum of 17 cities since 2017.

Now, after investigative website Bellingcat released data on 565 flight and train journeys it says were made by the operatives in Russia, the team has been connected to the locations of three other deaths and one poisoning.

Navalny was poisoned with the Soviet-era nerve agent Novichok – which is claimed to have been sprinkled in his underwear after the dissident tricked one of his own assassins into a confession. He became ill while on a plane in Siberia on August 20.

Alexei Navalny, 44, pictured standing near law enforcement agents in a hallway of a business centre, which houses the office of his Anti-Corruption Foundation (FBK) in Moscow (file photo)

FSB operative and medical doctor Ivan Osipov, who travelled under the identity of Ivan Spiridonov, was in the area when Timur Kushaev, a North Caucasus journalist, was found dead in a forest in the Russian city of Nalchik, reports The Times.

His body was discovered in 2014 with an injection mark underneath one of his armpits, leading to the assumption that he may have been poisoned.

The journalist previously claimed he had received threats from the police. His cause of death was recorded as heart failure. 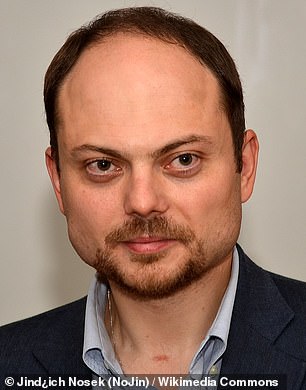 Mr Osipov was also located in Dagestan in the North Caucasus of Eastern Europe at the same time Ruslan Magomedragimov, an activist, died in March 2015.

His cause of death was recorded as asphyxiation but friends and relatives claimed they spotted possible injection wounds on his neck.

The death of opposition activist Nikita Isayev, who died on a train from Tambov to Moscow in 2019, also corresponds with the FSB squad’s flight data.

Another member of the squad was in the Russian city of Kirov when opposition politician Vladimir Kara-Murza was poisoned in 2017.

Navalny was airlifted to Germany two days after he became ill on a flight in August, with a military lab finding evidence of the Soviet-era nerve agent novichok.

Earlier in December last year, Navalny claimed he had duped an alleged FSB plotter into admitting that Navalny’s underpants had been sprinkled with the nerve agent.

Konstantin Kudryavtsev was one of a team of alleged chemical weapons experts named last week as suspects in Navalny’s poisoning.

The FSB says the call was a fake, and Putin’s spokesman Dmitry Peskov said that Navalny had a ‘persecution mania’. 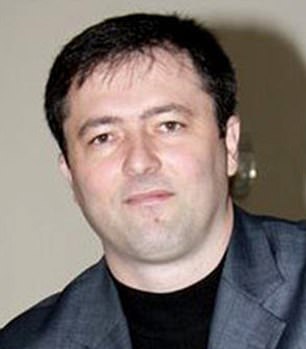 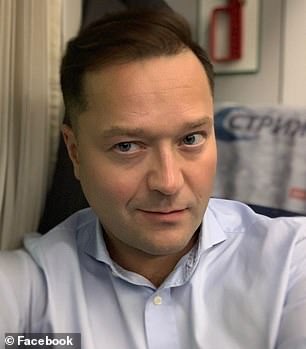 Ruslan Magomedragimov (pictured left), an activist, who died in March 2015, and opposition activist Nikita Isayev (right), who died on a train from Tambov to Moscow in 2019 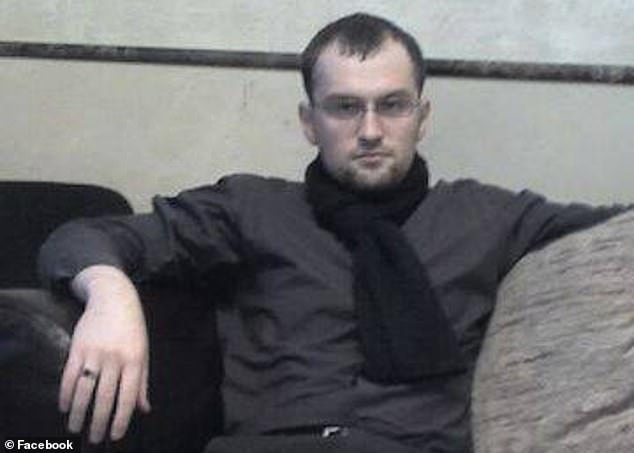 FSB operative and medical doctor Ivan Osipov was in the area when Timur Kushaev (pictured), a North Caucasus journalist, was found dead in a forest in the Russian city of Nalchik

The Kremlin has said Navalny is free to return to Russia at any time like any other Russian citizen.